Property Turkey Blog Working in Turkey as a foreigner | What jobs can you do?

Working in Turkey as a foreigner | What jobs can you do?

The thought of getting a job in Turkey terrifies many, from navigating a new culture to attempting to find a job to the permit application process. In this article, we give the rundown on working in Turkey as a foreigner. As a foreign national, the Turkish job market may seem like doom and gloom, but laws have changed, and we often hear about foreigners receiving their work visas. Over the last five years, work permits applications have become more streamlined, so it is also easier to apply. So let's look at what to know from finding a job to getting work permits and settling into your new workplace.

Working in Turkey as a Foreigner

Think of all the potential problems occurring in a workplace in your own country and then figure out how to solve them with workmates whose first language and work ethics differ. Perhaps the biggest hurdle of working in a team environment in Turkey is overcoming the cultural differences, especially for females who land a job in a company where the Turkish patriarchy tradition still exists.

For hundreds of female workers in Turkey, skills of tact, self-discipline, patience and smart negotiating are needed in an environment when fellow work mates believe your rightful place in life is behind the kitchen sink. While we don't suggest lowering your work ethics, it is wise before entering any job in Turkey, to go in with an open mind and for the first few months, just observe and gain an insight into your fellow worker's characters and beliefs.

In some summer coastal resorts, bars and restaurants that cater to foreign clientele like to employ expats who know the standards and expectations their customers expect from an eating or drinking establishment. The problem, however, is that the laws and regulations regarding working foreigners are complex despite a recent overhaul of the system in the last few years.

As an expat, if you will face the potential backlash from working without a permit, employers will offer a part-time job but there are consequences. While the concept of working illegally may seem inviting at first, i.e. no contract or written obligations, this works both ways and, most times, the only person who enjoys illegal workers is the employer. Risks include no legal representation in cases of accidents, no social security or tax contributions. Working hours can be long and in most summer, holiday resorts, a day off is not included.

The worst-case scenario is working a 50-hour week for a month with no wages. You also risk a fine or deportation and a ban from re-entering the country for up to 8 years. In 2010, the Ministry of Labour and Social Security in Turkey estimated the number of illegal foreign nationals to be 500,000. Although because of tightening regulations, this number has decreased over the years, some foreigners are still willing to risk it. 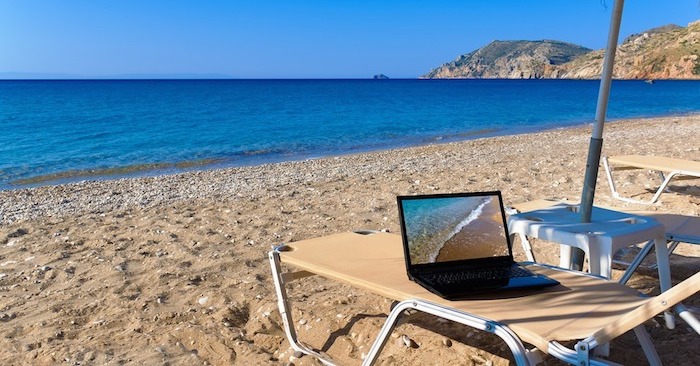 Types of Jobs in Turkey for foreigners?

As the world becomes more digital and technology is now an essential part of everyday life, some professions allow workers to be location independent and go job hunting online. This cuts out the hassle of cultural differences but don't assume there are no legal obligations to adhere to. There is paying tax, and confusion surrounds the freelancing profession in Turkey. Natalie Sayin is a freelance writer living on Turkey's Aegean coast.

Even though I had Turkish citizenship, nobody seemed to know the exact process of how I could register myself, so I was paying tax," Natalie says. She used an accountant to sort it out for her. He recorded her as a business and sorted out a tax identification number. However, even then, it wasn't straightforward. "Towards the end of the process, there was still confusion in the tax office, because they were not sure which profession to list me under. I can laugh about it now, but the whole process of registering as a freelancer is stressful. It would have been more stressful had I not been a Turkish citizen, because then I would also have needed a work visa.

Another popular profession for almost every foreign nationality is to apply to schools to teach English. After gaining a TEFL certificate, there are many jobs across the country at designated schools, so if you plan to live in a small coastal resort, the likelihood of finding a school is minimal. Instead, big cities like Istanbul or Ankara are popular choices. While most places issue contracts and pay employees on time, Internet stories reveal a few disgruntled teachers who were promised work permits and never received them, therefore leaving them in a comprised position for employment status. So do your research!

The Tourism Trade of Turkey

Looking for a job with foreign companies is another avenue. Applying for jobs as a hotel or airport rep is familiar places among Brits and other European nationals whose home country have a strong travel market in Turkey. It is a competitive market, but if you get the job offer, can expect temporary work during the primary tourism season from May to October. Besides, in places like Antalya, you may also receive a winter contract. It is tempting to think of it as a working holiday, but they prefer people with residence permits and the hours are long.

How to Apply for a Work Permit

Do not work while on a tourist visa. Your future employer must apply for a valid Turkish work visa, via an online application process. The type of visa issued; temporary, indefinite, independent and the turquoise blue card depends on circumstances. The latter is for a skilled migrant with a high level of education, professional experience, science, and technology contributions. Additionally, the visa application process changes depending on whether you are applying from within Turkey, from abroad or for an extension, and this affects the processing times.

The most important thing to note is working in Turkey as a foreigner also involves criteria for the company. Criteria include the employment of at least five Turkish citizens for each foreign citizen; their gross sales should exceed 800,000 TL, wage stipulations which vary across the board. (For employers, here is the official site of the department of labour, family, and social service with more information. - ailevecalisma.gov.tr/uigm/genel-bilgiler)

Living in Turkey: Working in the country is just a snippet of what your daily life will be. In this article, we look at culture, traditions, language barrier, financial management, best places to live, and more. 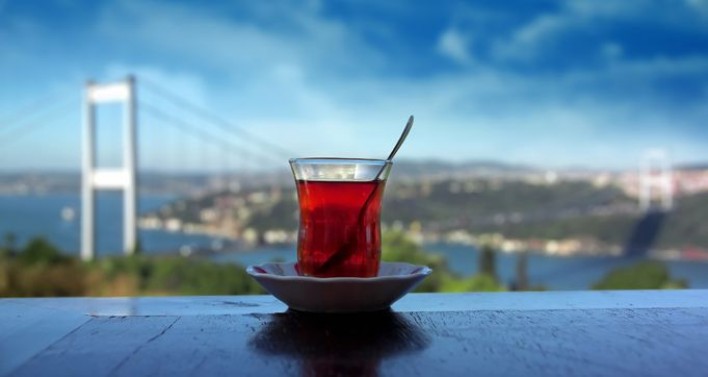