To get to know all about Izmir is to join the success and great admiration of Turkey’s third-largest city, and smaller coastal resorts. The province has long enjoyed fame as a central Aegean point, and throughout the country, its name is synonymous with setting trends and being a forward thinker.

Covering a large section of the western coast, many also still talk about the days when Izmir was called Smyrna. Its historical importance stretches back over 5,000 years and features many empires including the Aeolians, Ionians, Lydians, Alexander the Great, and Romans. A pivotal point of its history was as a seat of early Christianity, and by the time, Ottoman rule came about in the 15th century, it was a major international trading port thanks to its strategic location on the Aegean Sea.

Its business and economy success continues to this day, but Izmir has added education and tourism to its long list of achievements. If you plan to visit Izmir, prepare to be delighted with a beautiful insight into Turkey’s most cosmopolitan city. 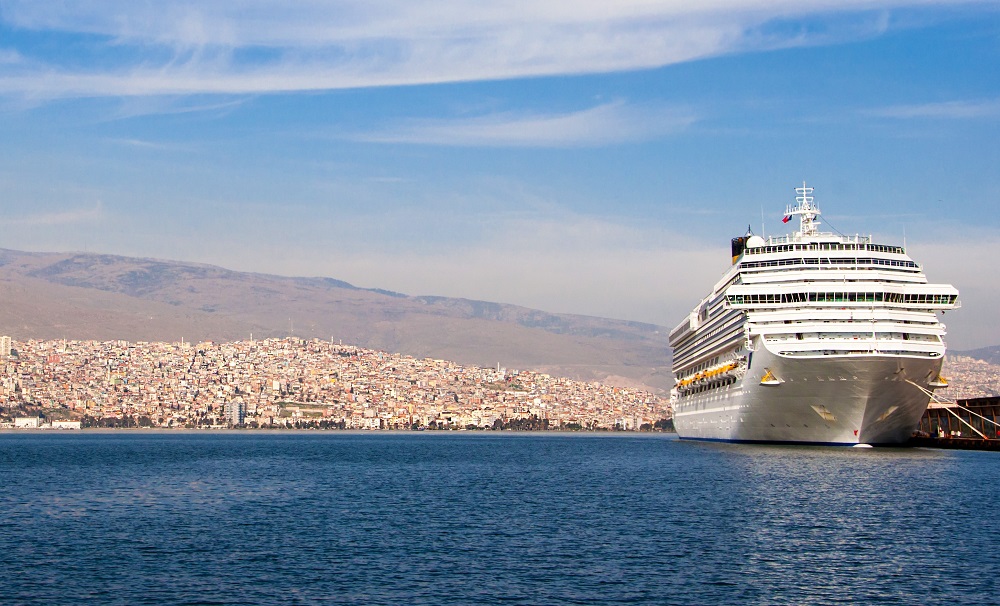 All About Izmir in Aegean Turkey

Out of all the reasons to visit, and there are many, the best must be because it is unlike anywhere else in Turkey. Its reputation as a western orientated destination is the perfect introduction to the laid-back attitude of Aegean Turkey. Diversity also comes to the forefront from the budget bed-and-breakfast hostels to the large, all-inclusive five-star luxury hotels. Visitors enjoy a culinary journey because they can taste their way around the world, or enjoy traditional cuisine from street food sellers. You will never be short of things to do in Izmir, and besides, Izmir is home to one of Turkey’s most popular attractions, the ruined city of Ephesus. Read on to find out what to do and where to go, and many other reasons to put it on your bucket list.

Getting here is easy, whether travelling from somewhere else in Turkey or abroad. Adnan Menderes Airport serves the area and is just a 30-minute drive from the city centre. With a year-round schedule including international flights and domestic routes, particularly with Istanbul, it is the most preferred method of arriving. The city centre bus station (otogar) has frequent bus routes to many places around Turkey and car drivers rely on Izmir’s connection to major highways like the D550. Meanwhile, Izmir city and the surrounding Cesme coastal resort are official sea entry ports. 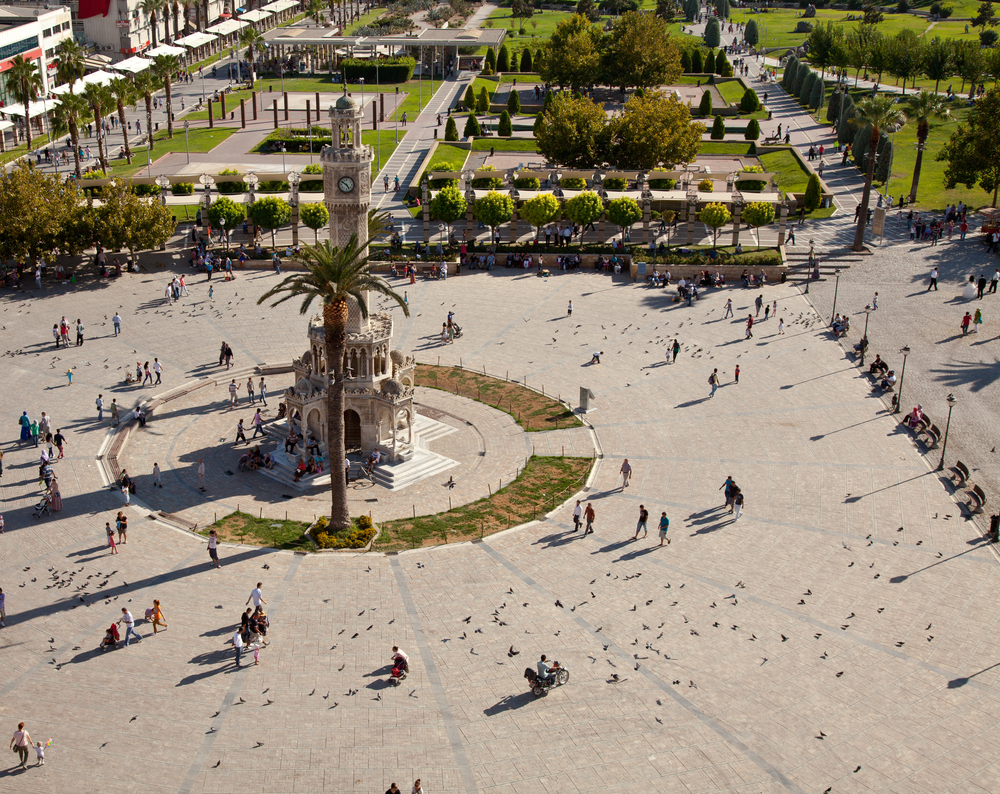 This depends on what you want to do and where you want to go. The primary tourism season runs from May to October and this is when the coastal resorts are at their best. Outside these months, local life scales down a notch, and the weather gets colder hence sunbathing and swimming on the beaches takes a back seat. January and February are the coldest months with the most amount of rainfall. August and September are the hottest with temperatures often reaching the mid-40s. This makes these four months the most difficult for those who like to get out to explore. As avid explorers ourselves, who enjoy visiting tourist attractions and places, we like to visit from March to June, and September to December.

You will find any food you desire; however, it is worth changing your taste preferences to taste the regional cuisine. A good place to start is the Kordon section, known as the city centre’s go-to place for fresh fish and seafood. Serving delights like sea bass, sea bream, grilled octopus, and calamari, taste them alongside the traditional Turkish mezes and with a glass of Raki, Turkey’s national alcoholic drink. Bakeries and street food vendors sell the most popular regional item. Boyoz, a pastry often filled with items like Spinach, or cheese is eaten alongside a boiled egg. A kumru sandwich is perfect for a lunchtime snack on the go, while Sambali satisfies those with a sweet tooth. 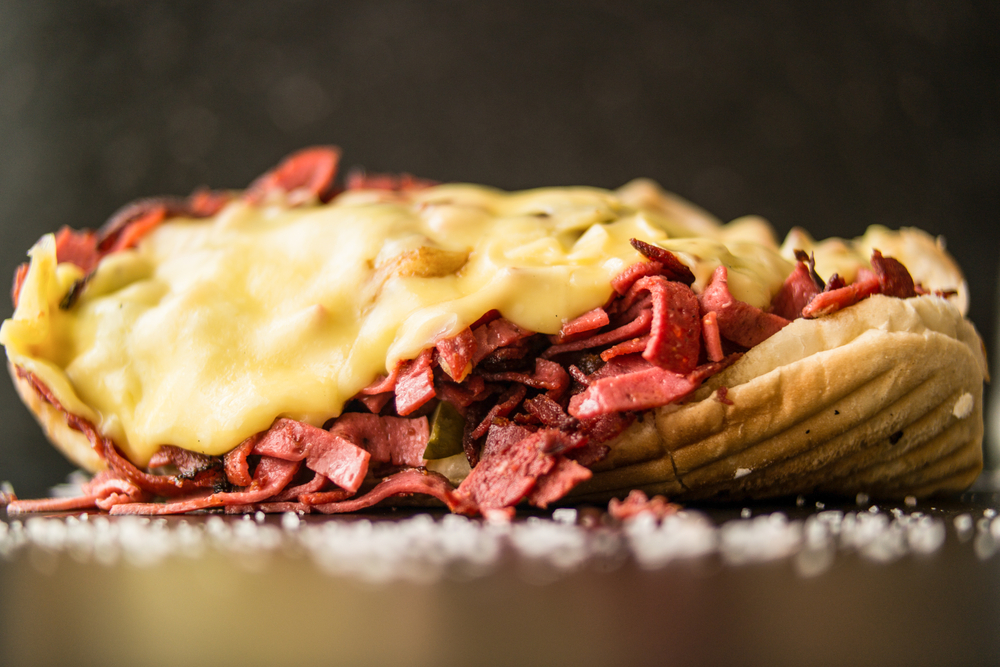 While Izmir is the name of the city centre, it also refers to the larger peninsula. Within this peninsula are many places of interest for either exploration or to book a hotel for an overnight stay. Some sites also receive more fame and admiration than others for specific reasons.

Konak Square: Known as old Izmir, the city’s Konak district sits by the Aegean and its famous landmark, the clock tower often features in major travel publications. On a smaller scale, the 18th-century yali mosque nearby stands out because of its single dome and one minaret, an oddity for a place of worship. While in Konak square, wander the short distance to Kemeralti, Izmir’s oldest bazaar that is the equivalent of Istanbul’s Grand Bazaar, and a great place to shop for souvenirs.

Cesme and Alacati: Sitting side by side, these two coastal resorts have been a favourite getaway for Turks for many decades. Alacati’s fame surrounds blue and white stone Greek cottages, and windsurfing, while Cesme commands a reputation as an upmarket resort indulging in the more elegant side of life. During summer, both resorts come alive as Turks and foreigners flock to indulge in a beachside lifestyle.

Foca: Sitting 43 miles from the city centre, Foca is another favourite getaway destination for Turks, especially retirees, of which many have purchased homes. Covering two bays and featuring an ancient castle, much of Foca is under protection status because of certain species of flora and fauna that thrive there. The resort also breaks down into the old (Eski) and new (Yeni) parts.

Tire: At the southern part of Izmir province, Tire commands much respect on the domestic tourism scene. As well as being home to a Jewish community, it sits near fertile land accompanied by a beautiful climate hence is known for producing cotton, cherries, figs, watermelon, and tobacco. Old Tire and its Islamic style architecture are the official points for official guided tours and curious explorers visit craftsman and artisans who still practise ancient traditions.

Guzelbahce: This name translates into “pretty garden” so gives a good idea of what to expect. As another destination where many Turks own summer houses, tourists know the area as an excellent place for trekking, hiking, and exploring the great outdoors. 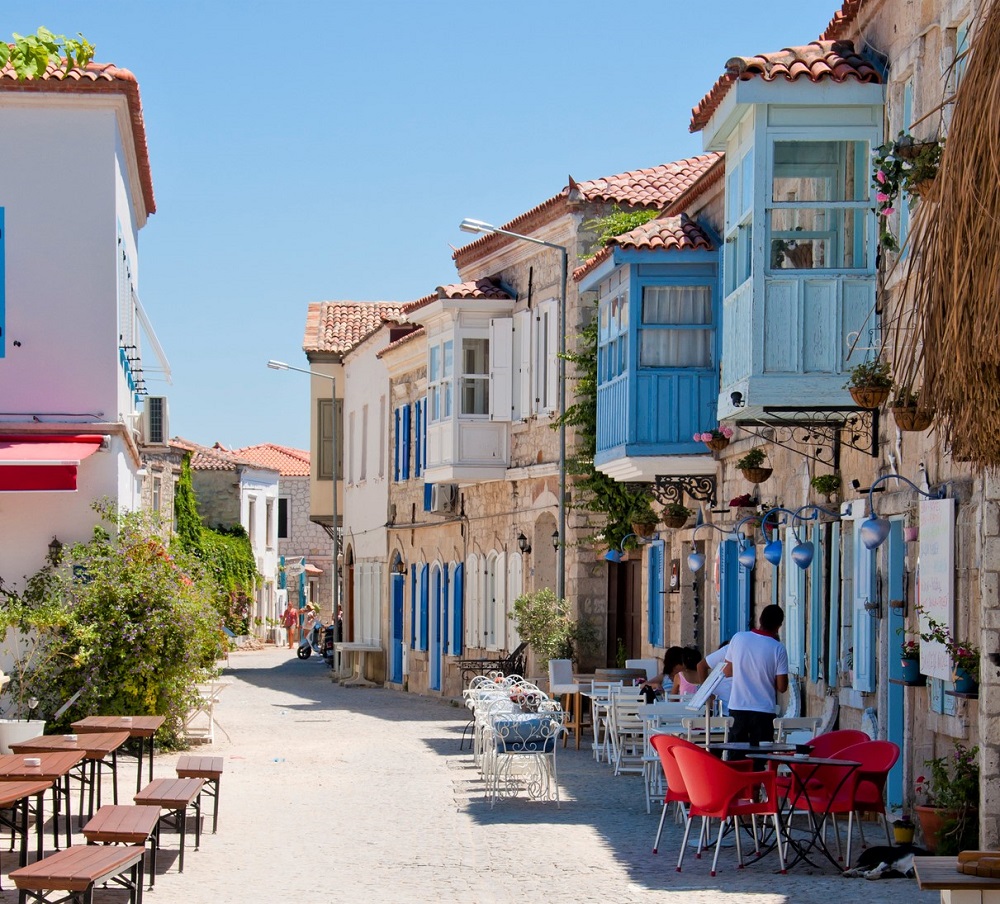 6: Things to Do and Place of Interests

When deciding how long to stay, three days is enough to tour the main sites, but otherwise, you will find enough things to do to keep you occupied for weeks. From historical sites to vineyards to museums, and themed excursions, here are the most popular.

Ephesus City Ruins: Often ranking in Turkey’s top three most visited attractions, many people go to Izmir, just to visit Ephesus. The ancient city, once a prominent trading port of Asia minor enjoyed much success and had growth continued, it would have rivalled the great Rome. Unfortunately, a series of events led to desertion and its demise. These days, ancient buildings to see including the large theatre, Celsius library, and terraced Roman houses. (More about Ephesus.)

Pergamon: Continuing the themed of ruined cities, Pergamon, in the Bergama district receives fame for its steep theatre nestled into the hillside but there is much more to see. Pergamon’s other claim to fame is that citizens invented parchment paper in the 2nd century BC.

Beaches Galore: Naturally, given Izmir is a peninsula, get ready for beaches galore. Head to smaller coastal resorts to find delights like the 1.5-kilometre Ilica beach, sitting near Alacati. Urla, Mordogan, Akkum, and Foca also have some of Izmir’s best beaches.

Museums: If walking around museums delights you, Izmir delivers with style and finesse. You can do a self-guided walking tour of the most prominent. Ones that stand out for excellence include Ataturk, Arkas Art featuring Picasso, the car and motorbike Key Museum, Archaeological, History and Art, and, the Arts and Sculpture Museum.

Izmir Wildlife Park: This is one of our favourite destinations and one we keep going back to. Featuring animals like elephants, giraffes, lions, monkeys, snakes, alligator and much more, the park goes to much effort to ensure the animals live in an environment matching their natural habitat.

Kadifekale: Otherwise known as the velvet castle, this ancient structure, the martyrdom site of Saint Polycarp, stands in the central city centre. While the actual structure lays very much in ruins, most people go for the fantastic view.

Agora Ruins: As mentioned before, ancient Izmir, (Smyrna) was a prominent city, and a focal point of life was the large agora, otherwise known as the market place. These days, the ruins give an excellent insight into its history and also attracts photographers interested in combining architecture with the sun.

Asanor: This historical building in the city’s Karatas quarter has two primary purposes. The first is a rooftop restaurant serving Turkish food and drink, and the second is stunning views over the city and bay. After, if you have not already been, head back to the central Konak district to have your photo took by the clock tower, Izmir’s main landmark and mascot. Otherwise, when learning all about Izmir, you will soon discover the vast range of things to do is endless, and in this article, we suggest more places to go and attractions. 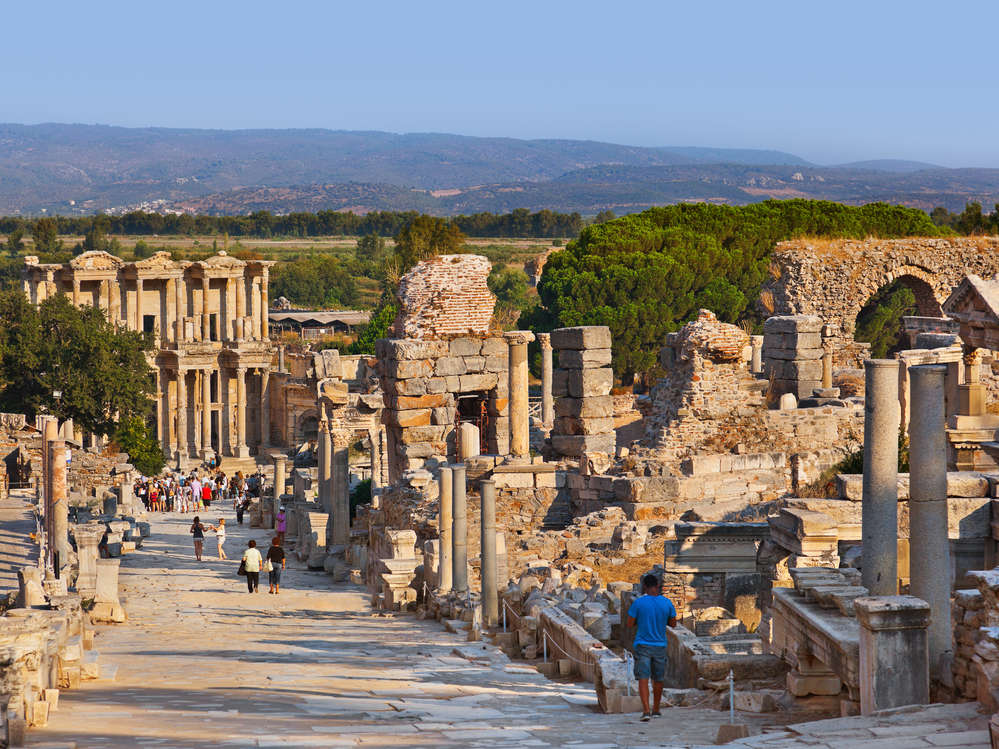 Unexplored Places in Turkey: The country has many famous destinations like Istanbul, Antalya, Fethiye, Bodrum and Izmir, but to get off the mainstream tourism track, these places will delight and spark curiosity at the same time. From the east to the west, including old towns, and mountain plateaus, they represent Turkey’s diversity.

Historical Places in Turkey: Izmir has many historical attractions, but get out into the rest of the country, to discover unique attractions left behind by various empires. From Lycian rock tombs, to cave churches to ancient temples, these are the best historical sights to see in Turkey.