Anyone who’s fought a long, hard paper trail in a bid to carve out a life in Turkey will welcome this week’s news that the government is aiming to ease the way for foreign investors. It’s the latest in a line of measures to encourage foreigners to live and invest in Turkey, including lowering the minimum amount required to obtain Turkish citizenship by property investment to US$250,000.

The Turkish Interior Ministry has announced it will open service offices in Ankara and Istanbul, to help foreign investors to invest in Turkey, gain citizenship or long-term residency permits. Much of the application procedures have eased up in the last few years, as the government slowly digitises the processes required for verifying information and making appointments.

However the news will be a welcome relief to anyone who’s struggled their way through Turkey’s often arcane bureaucratic processes.

So far, the government announcement is fairly vague: “Service offices will be opened in Istanbul and Ankara to follow an finalize citizenship or long-term residency permit processes for foreign visitors who met the conditions in a single location,” the ministry said in a written statement. The statement added that the offices will “check conditions, support investors, provide consultancy and follow applications.”

However, it’s likely more details will be added when the offices open next week. 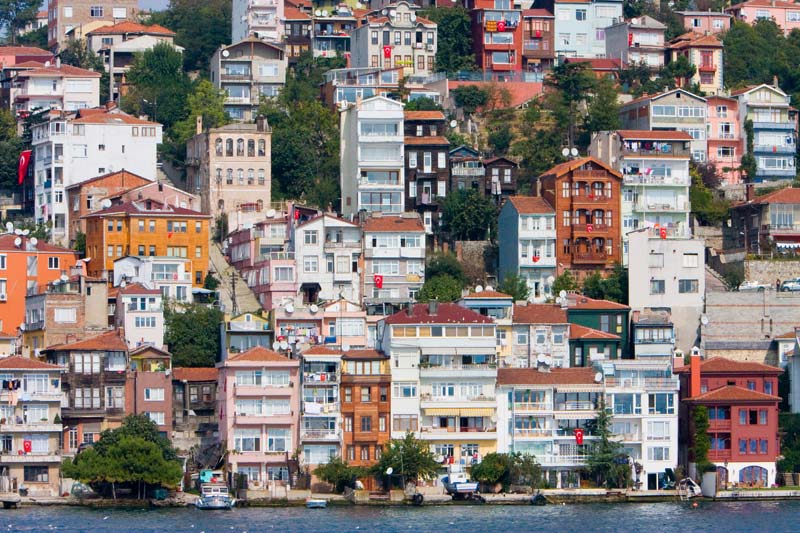 When citizenship by investment in Turkey was introduced last year, it was aimed to boost a flagging real estate market. Last month, the government dropped the minimum investment amount from US$1m to $250,000, a shock move aimed at enticing foreign investors to Turkey and mitigating the fall of the Turkish lira, which has lost 45 percent of its value this year.

He said the move was perfectly timed.

“Potential buyers from new markets like the US and China have been eyeing property for some time, and we’ve been fielding a high number of enquiries from these countries. The lira’s fall convinced many to take the plunge. And September’s news persuaded the rest.”

While there has been much talk about the Turkish economy, Deggin is positive Turkish investment is still a safe bet.

“Real estate gains more value than any other financial instrument in Turkey,” he said. “Istanbul property prices have risen by around 40 percent in the last decade, more than the average investor return on the stock exchange.”

And although prices have remained high, Deggin emphasised that you still get bang for your buck in places like Istanbul. “As well as new builds being higher quality than ever, with better facilities, anyone who chooses to live in Istanbul or wider Turkey will be able to enjoy a more comfortable and varied lifestyle for their money.”

Read more: How to get Turkish citizenship by investing in property 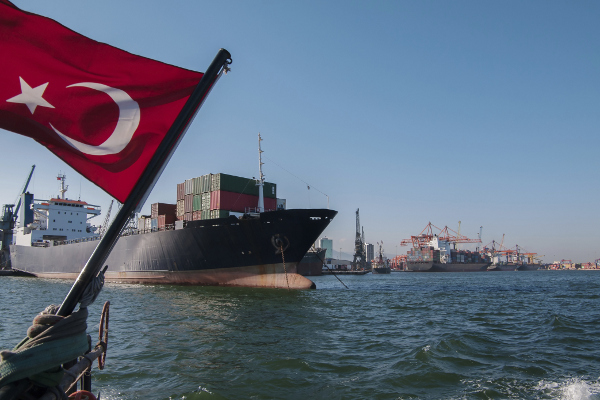 Investing in Turkey is still a "solid option"

He pointed out that as well as foreign direct investment, increasing consumer power within Turkey is driving the economy forward. The country has a population of more than 78 million, and the median age of its inhabitants is 30.

Turkey’s location as a gateway to the Middle East, Asia, North Africa and Europe means its an increasing target for trade agreements, as well as making it a focus for travel.

While tourism, a major component of the economy, took a dive in 2016, this year it’s back to full flow, with numbers expected to reach 40 million visitors.

This was in part thanks to what he calls a “watershed” moment in 2012, when the reciprocity law was changed.

Within three years, the number of homes sold increased by four million, outperforming most other markets in the world. The latest measures are aimed at maintaining the country’s excellent track record, Deggin says. And he’s positive they’ll work.

Read more: Who can buy property in Turkey?