Property Turkey Blog First Time in Turkey? We Let You in On Secrets of the Locals

First Time in Turkey? We Let You in On Secrets of the Locals

Ah, the joys of visiting a country for the first time. Everything is so new from simply catching the bus to the mannerisms of locals. It can be quite an addictive experience, full of rejuvenation and eager curiosity. Making us live in the moment, it also reinforces culture awareness and reminds us, the world is, in fact, a huge, massive place just itching for exploration.

The vibes of a new destination are strangely enticing, but sometimes, we wish there were certain things we had known before. Whether it was how to save money, cultural mistakes, or recommended dishes to try, knowing the secrets of the locals before you step off the plane brings its benefits. With that in mind, for first-time visitors in Turkey, here are our tips to get you off to a good start.

Secrets of the Locals to Help First Time Visitors to Turkey

1: Apple Tea is a Tourist Gimmick

We are not sure where the concept of apple tea spreads from, but if you find a Turk drinking it, take a picture because the moment will be exceedingly rare. On the same note, Turkey is not a nation of coffee drinkers either. Once you taste Turkish coffee for the first time, you will understand from the caffeine kick just how strong it is.

If you want to do as the Turks do, drink black sweetened tea in tulip shaped glasses. Stay away from the apple tea and save the Turkish coffee as a palette cleanser for after dinner. Other national drinks include Ayran (yoghurt, milk and water,) Raki, an alcoholic drink much like Ouzo and Salep, a great winter warmer. 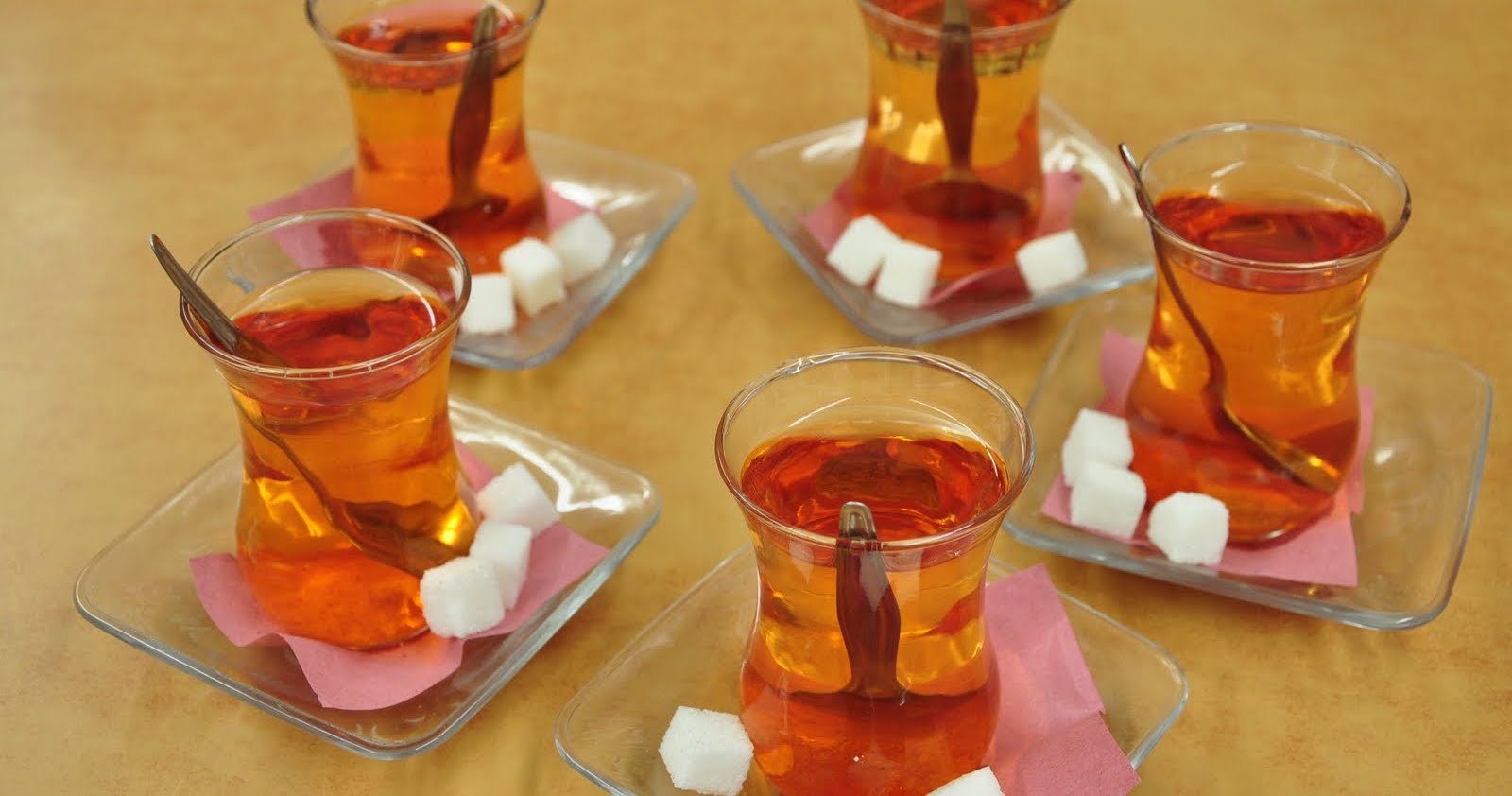 2: Kebabs are not our National Dish

While we encourage you to try a proper Turkish kebab just once, don’t get obsessed with them because our cuisine is so much more diverse than that. Ignoring that fact would be a culinary sin, especially because there are over 40 different variations of kebabs if you simply can’t get enough of them.

Street food is a familiar concept in Turkey, especially in the major cities like Istanbul, where everyday vendors sell thousands of Balik Ekmek (fish sandwiches) on the shores of the Bosporus. Each region also has specialities such as cheese from Kars, olives from the Aegean, fish from the black sea or baklava from Gaziantep. Food lovers can indulge their passion to the maximum in Turkey if you stay away from the stereotypes. 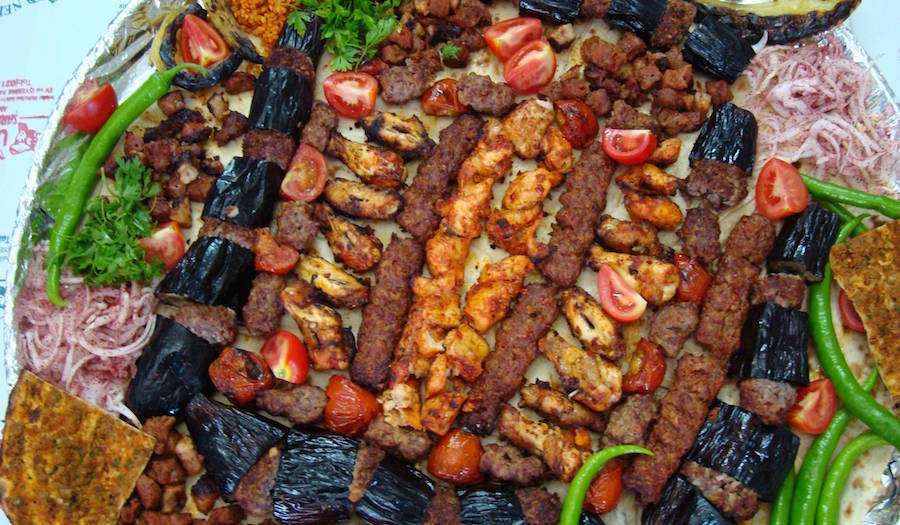 3: Refusing to Haggle Hits You in the Wallet

Some foreigners, especially those from western countries just can’t get their heads around the concept of haggling in Turkey, to get a better price for the item you are buying. It is typically done on expensive purchases, like carpets but the general rule is to negotiate on anything without a price tag. This excludes shopping malls, restaurants, bars and anything of small value.

If you refuse to take part in the art of haggling because your cultural background believes it to be rude, you might end up paying more. The seller expects Turks and foreigners to haggle, so he has already put the price up. Refusing to haggle and you can end up paying over the odds. Just give it a go. You have nothing to lose. 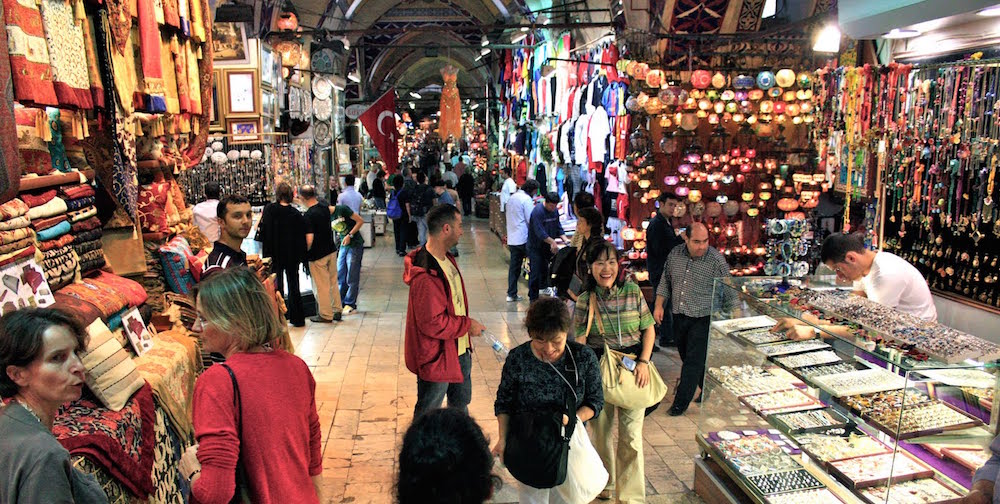 We know prices drive many European nationalities, i.e. the cheaper, the better and one area this is seen, is the price of local excursions. Travel agents often compete to offer the cheapest tour in town, but sometimes, this has drawbacks, like shopping stops on the itinerary. The travel agent makes up for the discounted price by getting commission on any items purchased.

Some people like them and it is a great chance to souvenir shop, but others prefer extra time at the tourist attraction they signed up to see. Be sure to check the itinerary of any excursions you book if you do not want the shopping stops included.

The Turkish bath is still a traditional concept of social life where men and women gather, to pamper themselves but also indulge in a time-honoured tradition. Naturally, for some foreigners, the process is enticing but can seem daunting at the same time. For that reason, many establishments altered the concept slightly to attract only tourists.

If you want to throw yourself in the deep end with this cultural tradition, go to where the locals hang out. They have woman only days, where the masseurs are female, and you can wear or take off your swimming costumes. The result is rather than being rushed through on time slots, you indulge in it like a Turk. 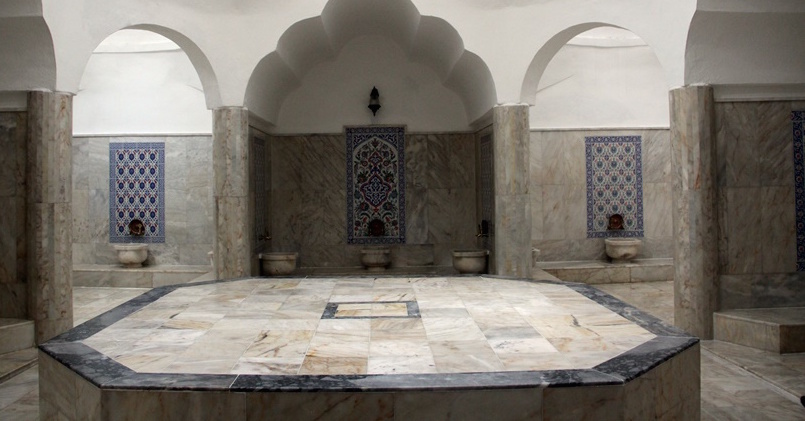 In most touristic towns, holiday makers head to bars and restaurants on the seafront. Offering an international menu as well as evening entertainment, they perfectly suit families and couples. However, budget and solo travellers who want a cheap or more low-key experience should head away from seafront establishments to traditional lokantas, selling Turkish cuisine. Locals order food from these places. Hence, there is mass potential to save money. The experience is also more Turkish, for those who really want to live like the locals. 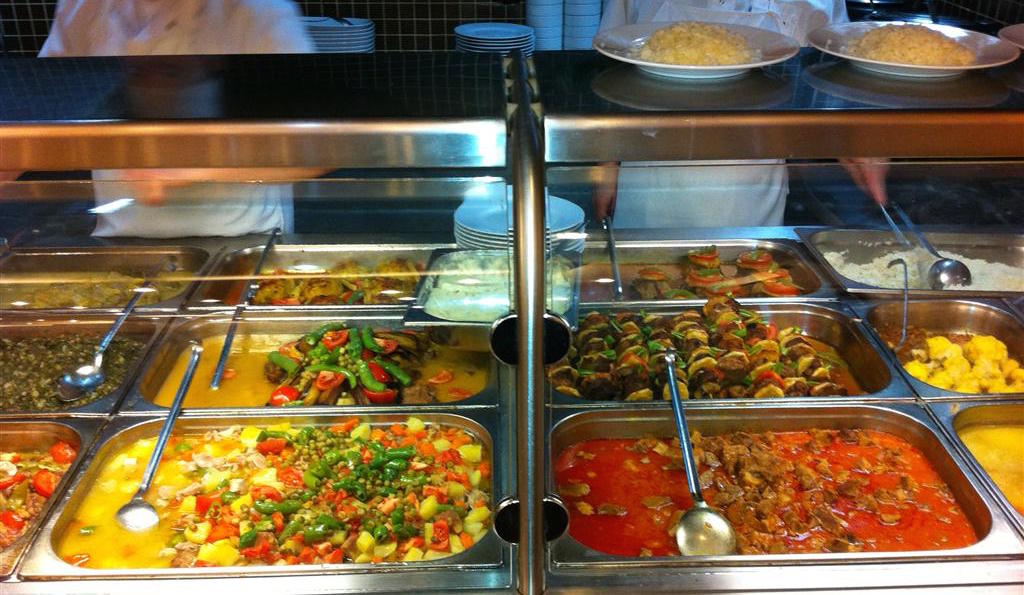 We firmly admire all tourists who want to learn about Turkish culture and traditions but lighten up on making the cultural mistakes. We understand if you do not return our daily greeting because you do not know our language. We are aware our social protocols are overwhelming to Europeans where everyday life is more relaxed and generic. Midnight express was 90% over exaggerated, and women do not have to cover up everywhere they go.

We do not stop everything five times a day to go and pray, and your body language means nothing to us if we can see on your face, you are indulging in “Keyif,” which is the Turkish term for an ideal period of relaxation. To be honest, our culture, traditions, and heritage are so complex and diverse that most of the time, we do not even understand it ourselves. If you want to blend in like a local, indulge in keyif, because that is what Turks do best.