Have a burning question about Turkey? Check the list below - maybe your query is answered. If you have any questions please comment below.

1. What do people eat for breakfast?

Breakfast in Turkey is a far cry from toast and cereal. A typical Turkish breakfasts includes (but isn’t limited to) Turkish cheese, butter, olives, eggs, tomatoes, cucumbers, jam, honey and kaymak (a creamy dairy product that’s not unlike clotted cream). You might also see sucuk (a spicy sausage), and pastry and bread dishes like borek and simit. And of course, all washed down by a super-strong cup of Turkish coffee, or perhaps a cup of cay (chai or tea). 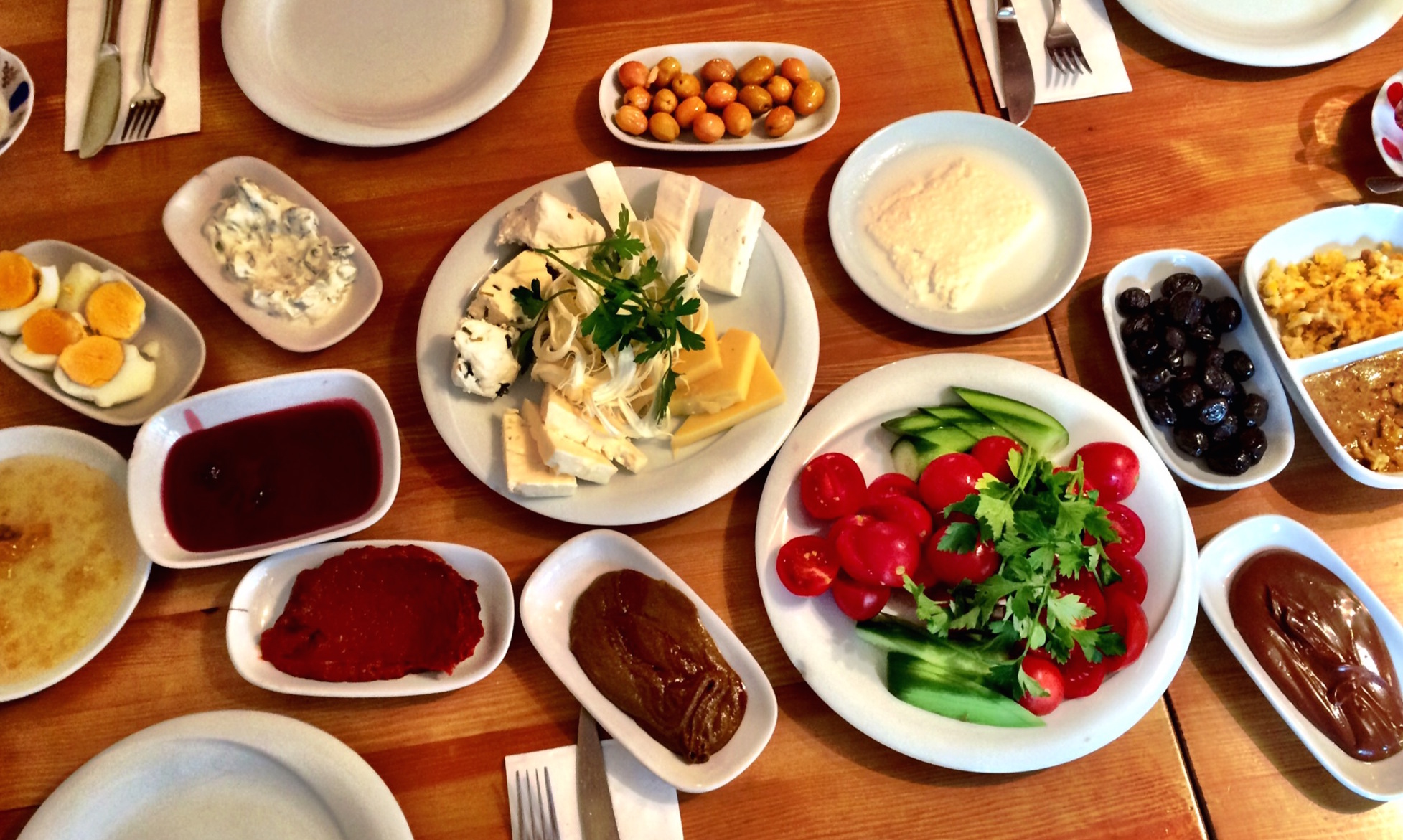 It’s normal in Turkey to tip waiters, drivers, hotel workers and guides. In a restaurant, a 15 percent tip is usually included in the bill, but it’s customary to leave an extra 5-10 percent tip for the assistant waiters who do odd jobs around the restaurant and the table. If you go on a tour, it’s customary to tip your guide around $10 per person, while the driver gets $6. Baggage handlers should be tipped around $2 per bag. You don’t need to tip your taxi driver, unless you feel they’ve gone especially out of their way. 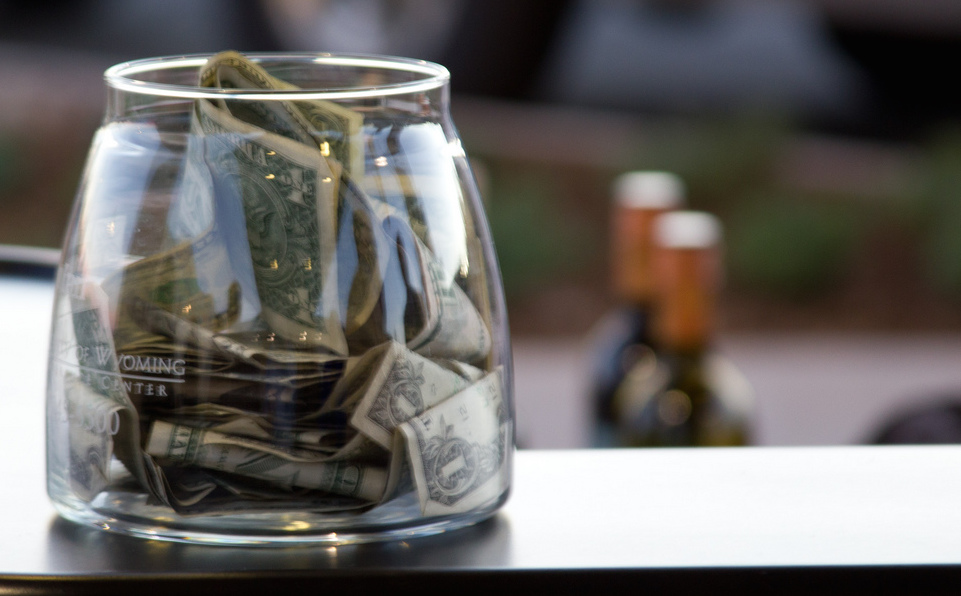 While Turkey is a secular republic, there is a strong Muslim heritage and cultural influence. Saying that, in the country’s beach resorts almost anything goes - including bikinis. Nudity is illegal, but some tourists sunbathe topless and are rarely questioned. If you’re heading inland, or to a non-touristy place, it’s best to keep your arms covered, as well as your legs to your knees. In large cities like Istanbul, smart casual is the done thing - just like in most cities around the world. 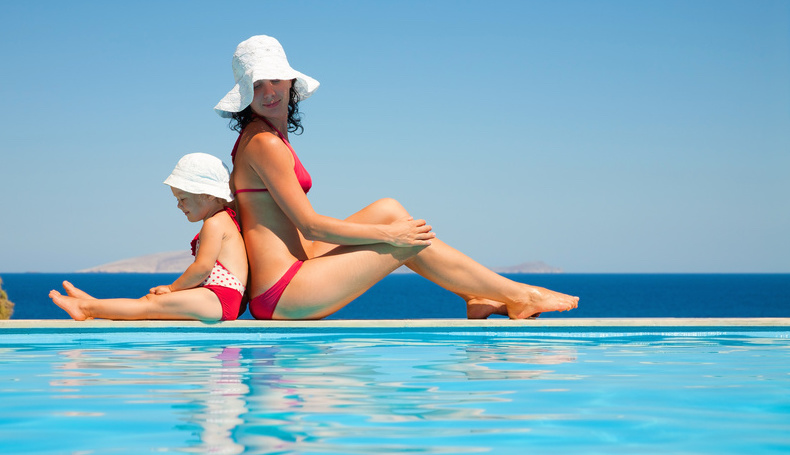 Dinner typically starts late in Turkey, and you won’t see many people dining before 8pm, lingering at restaurants and eateries until midnight. However, in tourist areas most restaurants will open much earlier than this in the hope of snaring tourist crowds. 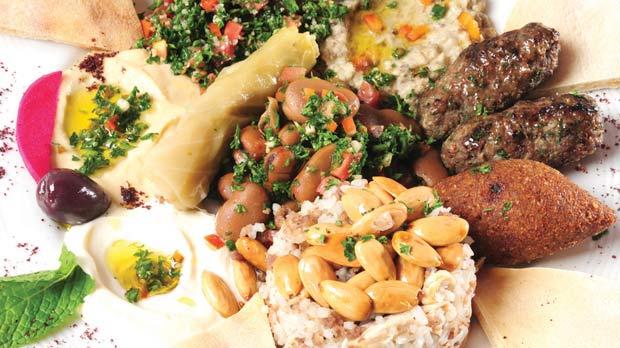 The crime rate in Turkey is much lower than it has been in the past. However, it’s best to keep your valuables locked up safely at home - just like you’d do in your own country. If you’re in a big city like Istanbul, take especial care in tourist areas as pick pocketers can frequent places like Taksim Square, especially at night. In smaller areas, the crime rate is much, much lower but it still pays to be aware of your surroundings. As for terrorist danger, the risk in the coastal resort areas is very low. UK government advice warns travellers to Turkey to avoid the Syrian border, which is a long way from Turkey’s most touristed areas. 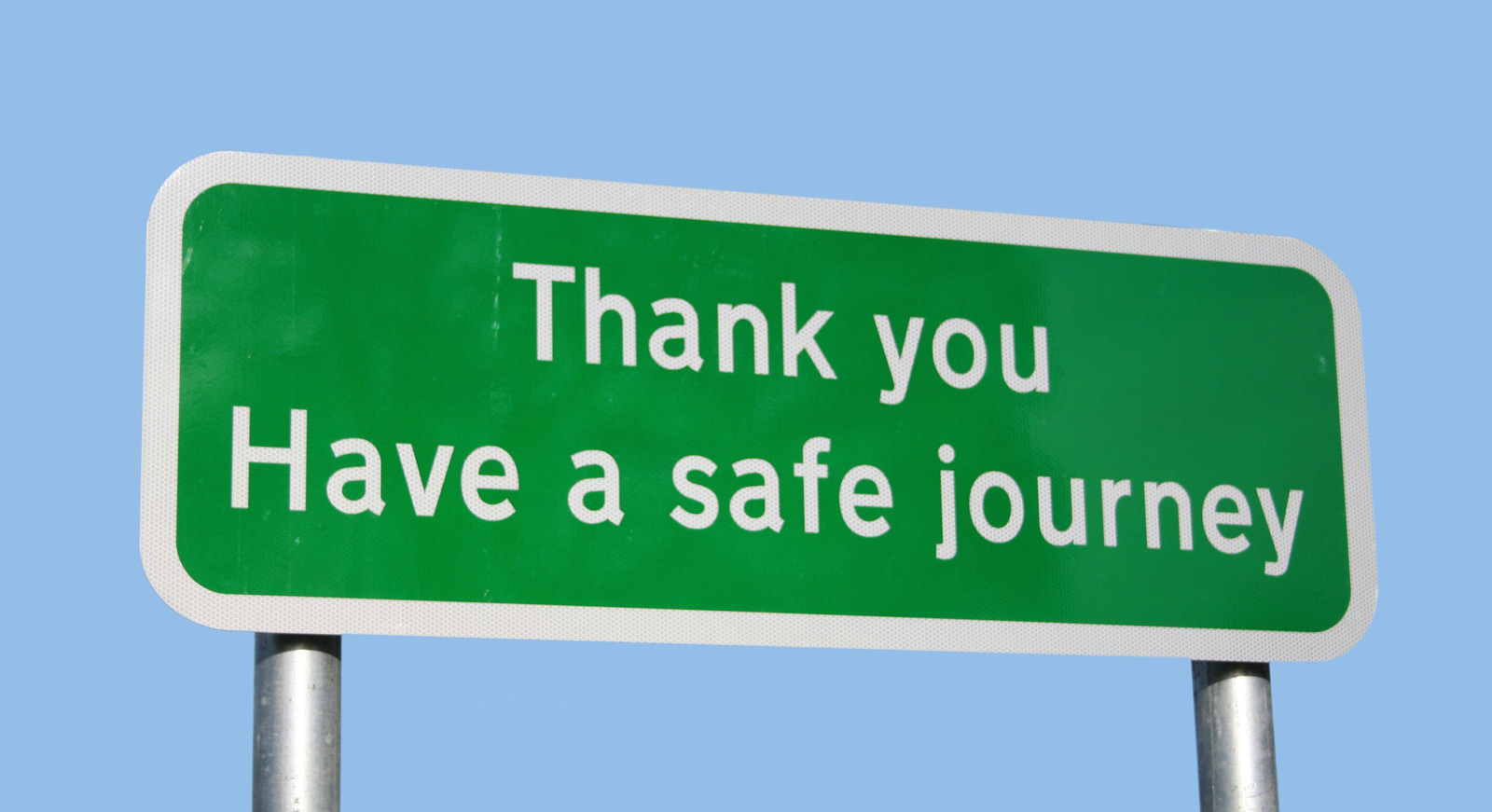 6. Will my credit card work?

It certainly will. Turks live on plastic cards - you can even use your credit card in some soft drink dispensers. While Visa is the most popular credit card, you should be fine no matter what you bring. The only thing you need to bear in mind is that if you’ve made bookings in advance - flights, car rentals etc - you will need that specific card when you turn up. It’s all part of national measures to avoid credit card fraud. 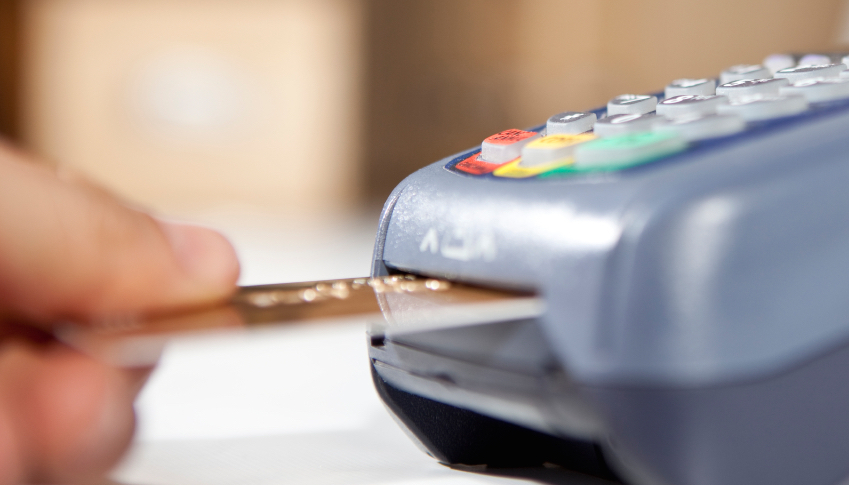 Most nationalities who want to visit Turkey will require a visa. There are two types: a single entry visa, which allows just one visit, or a multiple-entry visa which means you can come and go from the country within a certain period. You can buy your visa in cash (dollars, euros or pounds) when you arrive at Ataturk Airport. You can also buy your visa from the Turkish government’s online visa service, here. Be aware of scam visa sites, use the government site only. 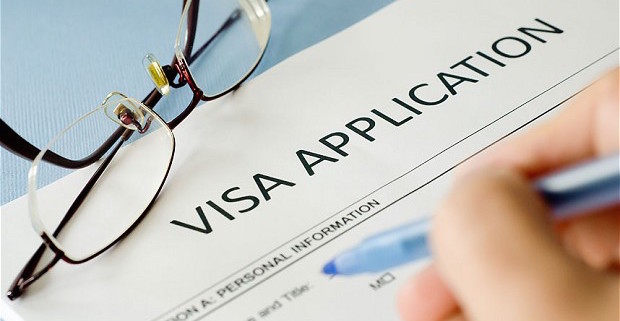 8. Can I use dollars or pounds?

Outside the airport you’ll find it difficult to find anyone who accepts anything other than lira. But if you find yourself with a wodge of cash from your home country, have no fear - there are currency exchange offices everywhere. It’s best to use the offices in the cities and centres over the ones at the airport as the rate is generally better. The easiest way to get lira is to simply use your credit or debit card at a Turkish ATM. 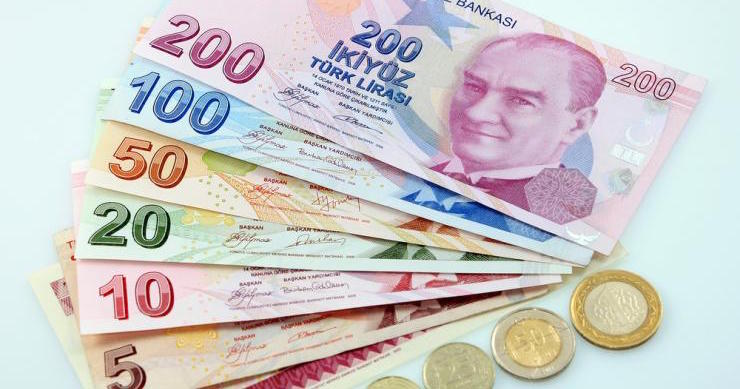 Turkey has a very good long-distance bus network, with air-conditioned buses and a ticketing system so you don’t need to worry about getting a seat. You can also pay a little more and get luxurious first-class air conditioned coaches. These trips often include free drinks and snacks. Whatever your service, the trips include plenty of toilet and snack breaks. Locally, dolmuses (small buses) are a great travel option. They’re cheap and plentiful and you can flag them down by the side of the road and the driver will tell you where they’re headed. Taxis are a bit hit and miss, especially in larger cities where the driver will assume you don’t know your way around and take you on a merry ride. If in doubt, check the approximate fare before jumping in the car. If it’s what you’re willing to pay, go ahead. 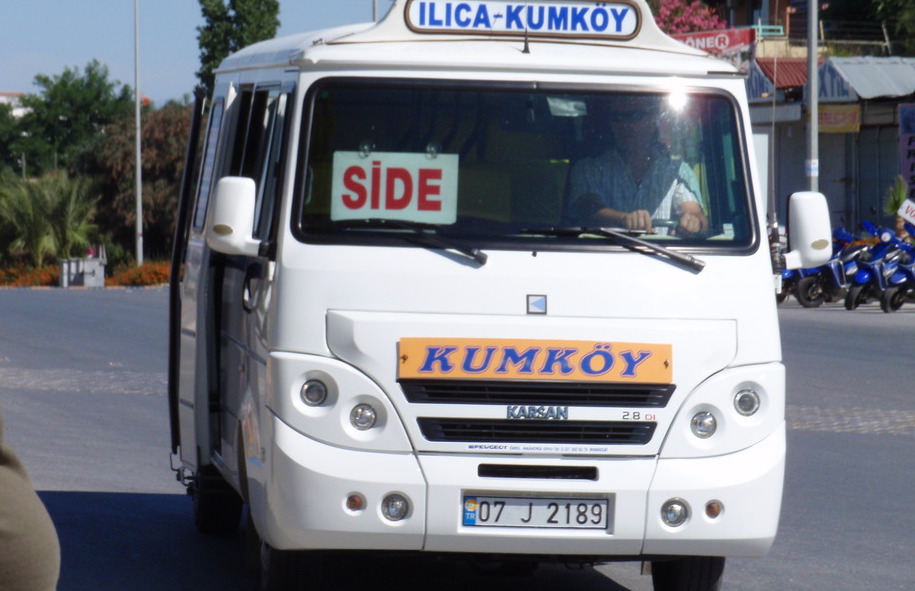 10. Will I need vaccinations?

Turkey’s tourist areas are modern and clean, and you generally won’t be at risk from anything other than a run-of-the-mill cold or (hopefully not) food poisoning. However, it’s always good to make sure you’re up-to-date with all the routine vaccinations before you leave. These include MMR, diptheria-tetanus-pertussis, chickenpox, polio and your annual flu shot. If you’re visiting more rural areas, it’s wise to get a Hepatitis A jab and Typhoid, too. 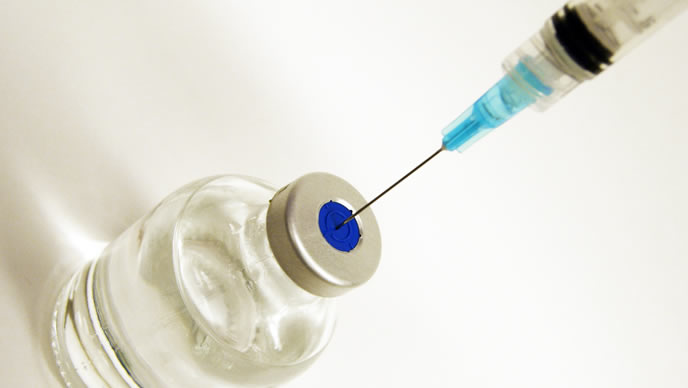 In the main centres and resort areas you won’t need to speak any Turkish at all, although any efforts to speak the lingo will be welcomed. If you’re planning on taking a trip to a rural village or into the countryside without a guide, however, it’ll be a different story. Learn some useful phrases and you will be fine, Turks are very understanding towards people from outside the country.