Property Turkey Blog Why Europeans are finally returning to Turkey

Why Europeans are finally returning to Turkey

Turkey has long been a favourite holiday destination with Europeans. British, German, Dutch and Russian holiday makers have travelled to south coast destinations like Bodrum, Fethiye and Antalya since the 1960s, with numbers increasing each year as Turkey’s tourism infrastructure improved.

The last two years saw a well-publicised decline in numbers of Europeans heading to Turkey on holiday. Security concerns, along with 2016’s coup meant these tourists chose to holiday elsewhere. The drop in visitor numbers affected every facet of the tourist industry, from Turkey’s GDP to the small businesses forced to close as their customer base disappeared overnight.

Thankfully, last year Turkey experienced a welcome tourism recovery. Thirty-two million people travelled to Turkey in 2017, representing a significant comeback after 2016’s disappointing 24 million figure. This year, the country is hoping for a return to 2014’s 36 million figure, and Europeans will make up a significant proportion of these returning tourists.

The Turkish travel industry is tallying up its early reservations for the 2018 summer holidays, and tourism professionals say Turkish holidays are experiencing a 30 percent increase in early bookings coming from the European market.

Security concerns, coupled with a political spat which saw Turkey and Germany recommend the citizens of each country shouldn’t visit the other, put a dampener on the number of German tourists heading to Turkish favourites Antalya, Fethiye and Bodrum over the last couple of years. While 5.4 million Germans holidayed in Turkey in 2015, that number fell to 3.4 million last year.

However, political tensions have eased and looking at early bookings, four million German visitors are tipped to travel to Turkey this year - an increase of 70 percent over last year’s numbers. The number of visiting Germans this year will equate to an increase somewhere between 12 and 70 percent.

Germans are attracted to Turkey thanks to its strong infrastructure: top quality hotels, good transport links and excellent service. The number of Turkish tourism professionals operating in Germany is also a contributing factor: there are 2000 Turkish travel agencies in Germany.

TURSAB foreign operations representative Huseyin Baraner says Germany is keen to improve its ties with Turkey, and that early bookings from German operators were up by 40 percent.

"Families with children, in particular, have started to choose Turkey again for vacation as many people have not been satisfied with the quality of service they received elsewhere," he said. 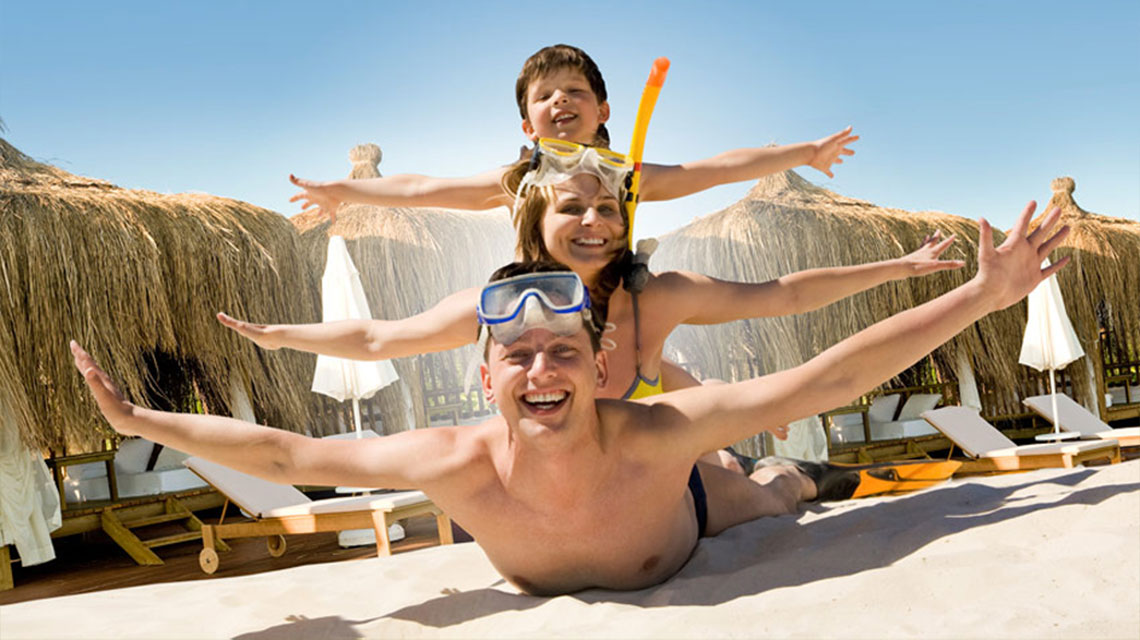 General manager of the Bodrum Holiday Resort Serdar Saril says this level of service means that while Dutch tourists might experiment with new destinations, they’ll likely return to Turkey.

"They especially love the Aegean region, Bodrum, Marmaris and Fethiye. They couldn't find the service they wanted in other countries, and that is why I believe we will face higher numbers than the ones we have received until now," Saril said.

A diplomatic spat between Turkey and Russia saw the number of Russians holidaying in Turkey drop dramatically. Relations improved last year, which meant an uptick in Russian numbers after April, and this year the number should exceed 2014’s record of 4.8 million Russian tourists coming to the country.

Russian airlines are reporting high numbers of early bookings, and it’s expected that 500,000 Russians will travel to Antalya every week throughout the summer. This number should further be bolstered by the lifting of visa requirements for Russians visiting Turkey.

Antalya is a Russian favourite, with a number of resorts and property developments geared to Russian citizens. Russians like the ease of travel in Turkey, and the local infrastructure which includes a high number of Russian speakers accommodating the tourists. 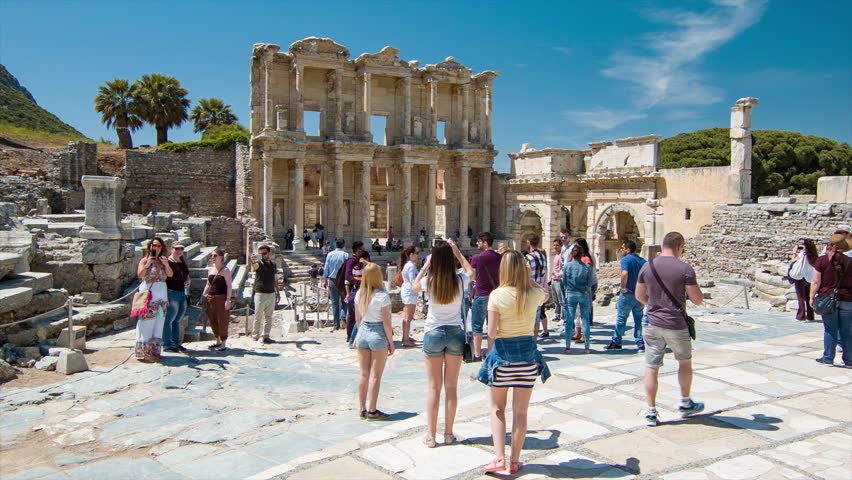 Brits like Turkish holidays as it offers them a balance between value and price.

"Turkey is bouncing back after some challenging years, offering great value for money holidays in picturesque resorts," a recent ABTA report said. They also highlighted Turkey's rich heritage, top beaches and good quality hotels, and food, adding that "Turkish food is one of the world's great cuisines."

The number of tourists travelling from Belgium is expected to increase, and the Northern European market (including Norway, Sweden, Finland and Denmark) is expected to grow by 30 percent.

Property Turkey director Cameron Deggin says while visitor numbers ebb and flow, the overall trend for Turkish tourism is one of growth.

“At the end of the day, tourists always return to Turkey. Prices are still low, even in top resorts like Bodrum, and the sun is guaranteed to shine. Turkey is still seen as an all-round destination, and that’s something that won’t change.”

He added that as demand for property tends to correspond with visitor numbers, he expects 2018 will see Europeans return to the Turkish property market, too.

“We’re seeing an uptick in our January enquiries, definitely. Brits are starting to return to their favourite haunts, looking for villas in Kalkan and Fethiye, while our Antalya office is reporting more enquiries about apartments and villas in Antalya, especially from potential Russian buyers.”

Tucked away in the Antalya countryside is this stone villa offering an authentic approach to life in Turkey, all while being just 15 minutes away from the famous blue flag beaches and bustling city centre and facilities.