7 Things Only People Who Have Lived in Turkey Will Understand

Living in Turkey as a foreigner, exposes you to cultural awareness but it also changes your outlook on life. The lifestyle that at first seems baffling and sometimes absurd slowly works its magic on you, and before you know it, your thoughts, mannerisms and actions extensively change to the point, where your Turkish friends insist you are no longer the yabanci (foreigner) but instead their half Turkish brother or sister.

Indeed, many foreigners leaving Turkey to return to their home country, suffer what experts call reverse culture shock. Having changed as a person, they find difficulty with slotting back into daily routines because of the influence of having lived life like a Turk.

People who have lived in Turkey will understand……

If determination is a lifestyle characteristic you would like to have, spend time with a Turk and by the end of it, you’ll be like a Spartan overdosing on Red Bull. Turks are incredibly resourceful and once they get an idea into their head, will pursue it to the ends of the earth. Give them a reason why they can’t do something, and you’ll be met with a look of raised eyebrows that screams “watch me.”

For many Turks, the determination shines through in physical jobs. Building sites are perfect examples, as the team of Turks work without hard hats and from elevated levels without safety harnesses. Something wrong with the satellite on the roof? Don’t call the professionals. Just get up there and do it yourself.

It is also not about what you know, but who you know. Even if they don’t have the answer to something, there is always a brother, twice removed cousin, a friend they’ve haven’t spoken to since high school or a long-lost relative on the other side of the world, that does.

2: Food is the Heart of Everything

In recent years, frozen ready meals have slowly worked their way into a small corner of the freezer department in supermarkets. However, while the western world survives on microwaved dishes that are ready to go in two minutes or less, the reaction in Turkey is less than enthusiastic and for many good reasons. Firstly, they are overpriced and the excuse of being time convenient doesn’t work.

Secondly, why would any sane person choose frozen food over fresh Turkish culinary delights? Frozen ready meals destroy the heart of Turkish culture and Turks generally aren’t lovers of processed food. They want the real stuff that their grandmothers would recognise. The American author Michael Pollen sums up the Turkish attitude to food best. He said…

“Food is not just fuel.

We nourish all those things when we eat well.” 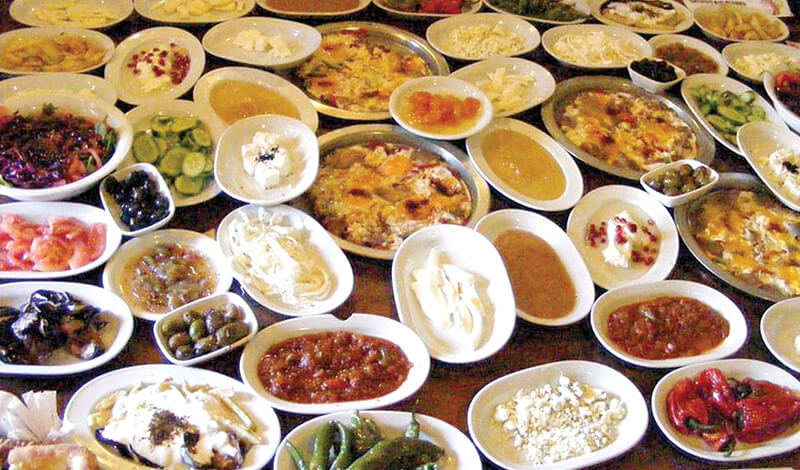 Stick an organised, time efficient, productive foreigner in an office with Turks and watch the sparks fly. Turks are extremely hard workers but they also firmly believe in living for the moment. Time is irrelevant and being 30 minutes late to meet you really isn’t a big deal in the grand scheme of things, so don’t spoil our time together by being angry.

Turks can’t understand the concept of working 5 days, just to enjoy 2 days off, so will take any opportunity to enjoy the day. The only time this rule doesn’t apply is when there is a queue. 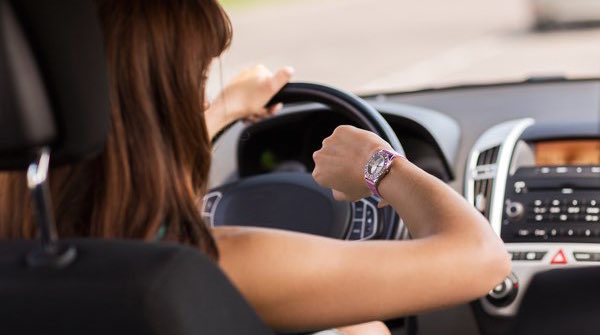 4: You Don’t Need Alcohol to Dance Like Nobody’s Watching

In the UK, at any party or wedding, the dance floor only fills up, once everyone has consumed copious amounts of alcohol. Nobody wants to be the first to strut their stuff and be the centre of attention or criticism, such as he has two got two left feet.

Dancing is very much a public show but in Turkey, go to a Turkish wedding where alcohol isn’t served and watch the dance floor come alive. Turks will dance all night and won’t care who is watching and what they think of their foot skills. It is a community affair and if you can’t dance while you are sober, you’re a spoilsport.

5: Obsessive Frugality is a Commendable Characteristic

Another area where their determination shines through is their ability to save money. Surviving on just the bare necessities and hoarding their savings like a squirrel gathering nuts, god forbid anyone who comes between a Turk and their dream desires like starting a business or buying a home in Turkey. Likewise, give a Turkish woman, 50 lira and she will come back from the local market and cook up delicious, hearty vegetable dishes to serve a family for a week.

Although coffee shops are trendy now in Turkey, many old-fashioned Turks will refuse to pay 8 lira for a frothy mocha Frappuccino at Starbucks when they can go around the corner and get a decent Nescafe for 2 lira. To them, a coffee is a coffee, regardless of what fancy names you give it. Frugality is a highly admirable characteristic in Turkey and if you practise it, you will be socially admired for many years to come. 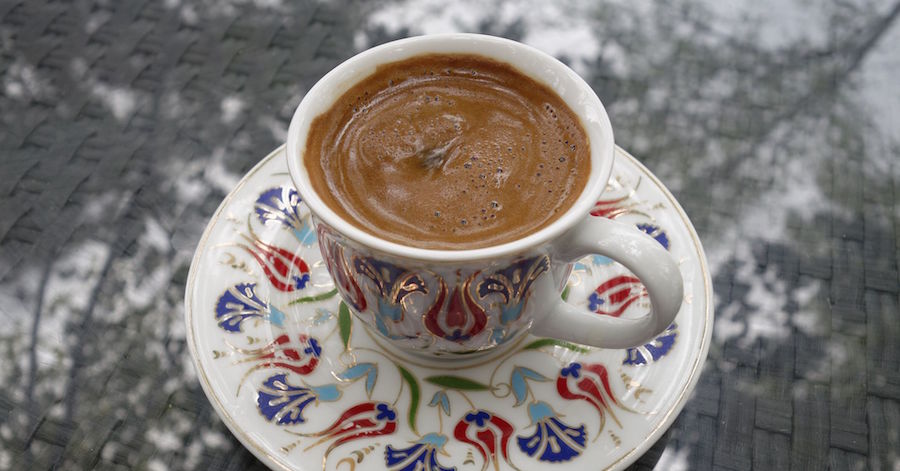 Watch any Turkish family pack the car up for a day at the beach in Turkey or a BBQ in the countryside, and you will be totally amazed at what goes in the boot. It is like they have a predetermined checklist for all eventualities including nuclear war, or as the English saying goes, they’ve even packed the kitchen sink. While holidaymakers just grab their towel and sun scream, Turks pack like they are not coming back for two weeks.

There are two possibilities for this. The first is the frugal lifestyle, in which case they prefer their own food and refreshments instead of popping into nearby restaurants. The second is the concept of “Keyfi”. Roughly meaning a mood of intense relaxation and enjoyment, Turks take it seriously and think of all eventualities, so they can just be lazy and laid back.

7: Life Really Does Go On…Unless We Run out of Yogurt and Bread

Turks are incredibly resilient, and no matter what devastating life events come their way will always bounce back. While other nationalities run to the therapist or stock up on Xanax, Turks firmly believe in the concept of inshallah, meaning with gods will. Loosely connected to the belief, of “if it’s supposed to be, it will be”, they prefer to carry on as normal, rather than wallow in sorry and misery. That is unless they run out of bread and yogurt. In which case, the planet ceases to revolve, and everyone must stop what they are doing until this terrible crime against humanity has been rectified.