5 reasons to invest in Basin Ekspres property in 2018

Basin Eskpres or Media Highway has been one of Istanbul’s most talked-about investment locations this year. This is set to continue in 2018 as construction continues and price points rise, netting investors the fortunes that have thrust Istanbul head and shoulders above other investment locations during the past decade. 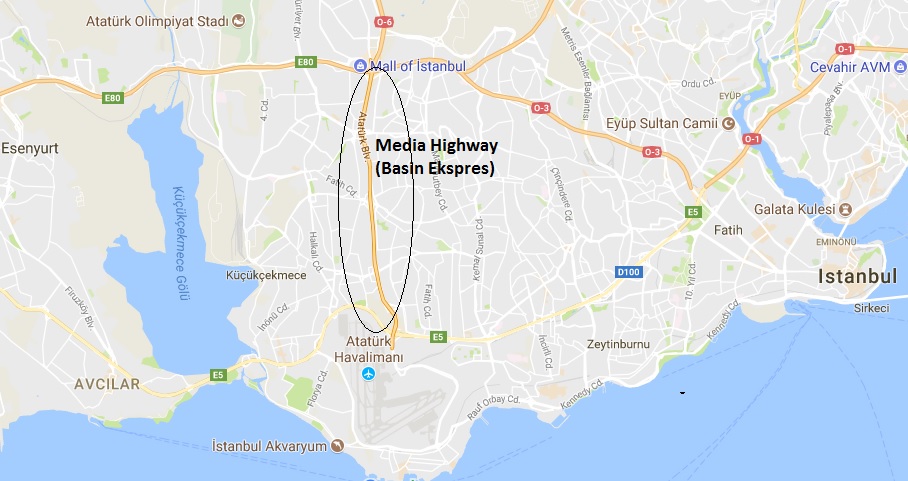 Located in the middle of European Istanbul, Basin Ekspres is becoming one of the city’s most well-connected hubs. European Istanbul stretches from the Marmara coastline, which hugs southern Istanbul, to the Black Sea in the north. Central locations in Istanbul are of course in high demand, and command incredibly high prices. However, this regenerating area has lower property prices than its neighbours, allowing a foot in the door for buyers. 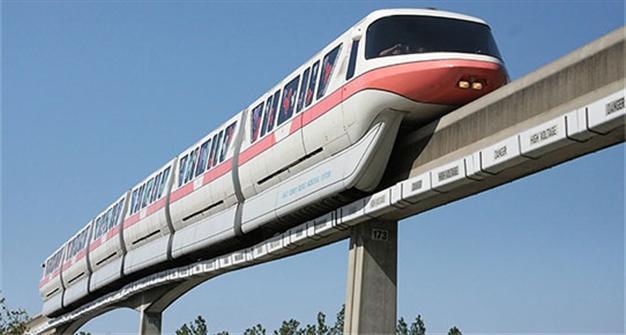 Thanks to this central location, the government has acknowledged the importance of Basin Ekspres by channelling millions of dollars of investment into the area’s transport infrastructure.

E5: this is the city’s oldest highway, and connects the Bosphorus Strait with Ataturk Airport.

E80: Travelling east, the E80 Highway connects Basin Ekspres with the Fatih Sultan Mehmet Bridge by way of Maslak, in Sariyer, which is one of the city’s main business hubs.

O6: Istanbul’s newest road artery connects the third bridge with Istanbul New Airport, phase one of which is expected to open next year.

Construction is underway on a new metro line connecting Atakoy, on the Sea of Marmara, with Ikitelli, which is close to the Mall of Istanbul. The line runs right through Basin Ekspres, allowing greater flow of people around and out of the area.

The overground rail network will travel from the Mall of Istanbul to the Marmara Sea, connecting commuters with the ferries travelling across the Bosphorus to Taksim and other areas. 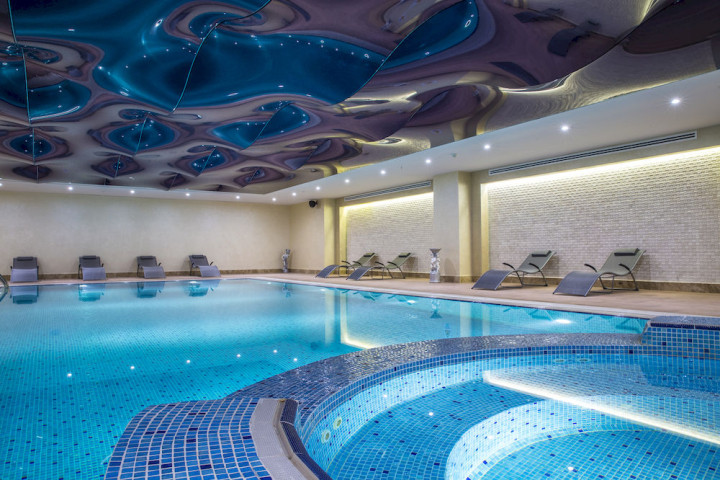 Global brands raise a neighbourhood’s profile, as well as its prices. Basin Ekspres’s strategic location means the area has come to the attention of a number of international companies keen to invest in the area before it really comes into its own. Some of the brands we’ve seen move into the area include:

Banks: Garanti Bankasi and Turkiye is Bankasi - the most well known and largest banks in Turkey respectively. Also, Vakifbank and Halkbank, are moving their headquarters to Basin Ekspres.

Universities: as well as a business centre, Basin Ekspres is fast becoming a knowledge hub. Altinbas University, Aydin University, Kemerburgaz University, Maramara University, Arees and Sabahattin Zaim are all in or close to the area. 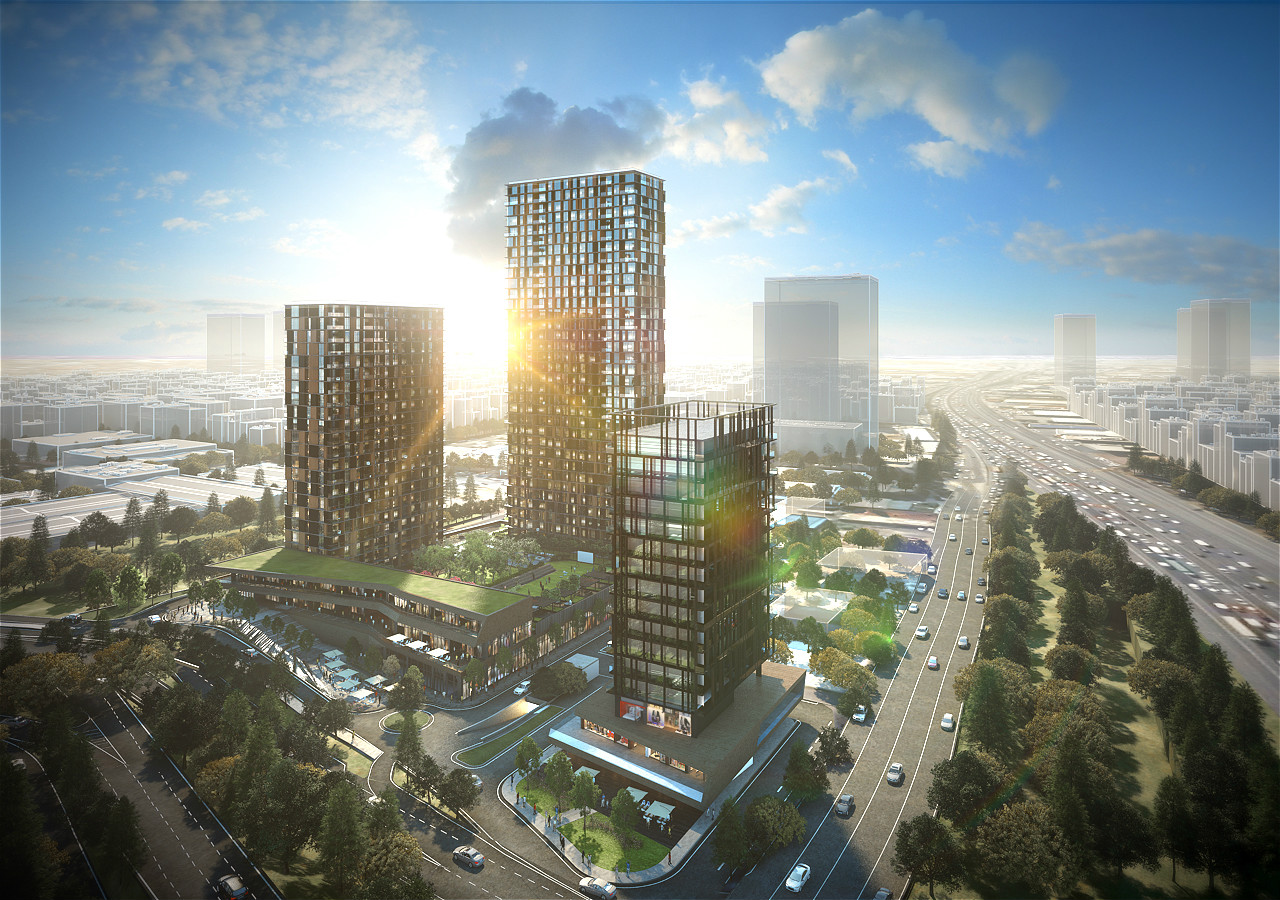 With big brands moving in and investor interest peaking, the government is keen on further developing Basin Ekspres. The once industrial area is transforming from the home of factories and industry into smart new neighbourhoods. Billions of dollars are being channelled into transforming the area, with old neighbourhoods giving way to new. We’ve seen similar successes in other Istanbul neighbourhoods - for example, Bomonti, an area fairly similar in geography and history. Prices in Bomonti have soared in the past five years since the area regenerated, and real estate values are now approaching that of neighbouring Sisli. 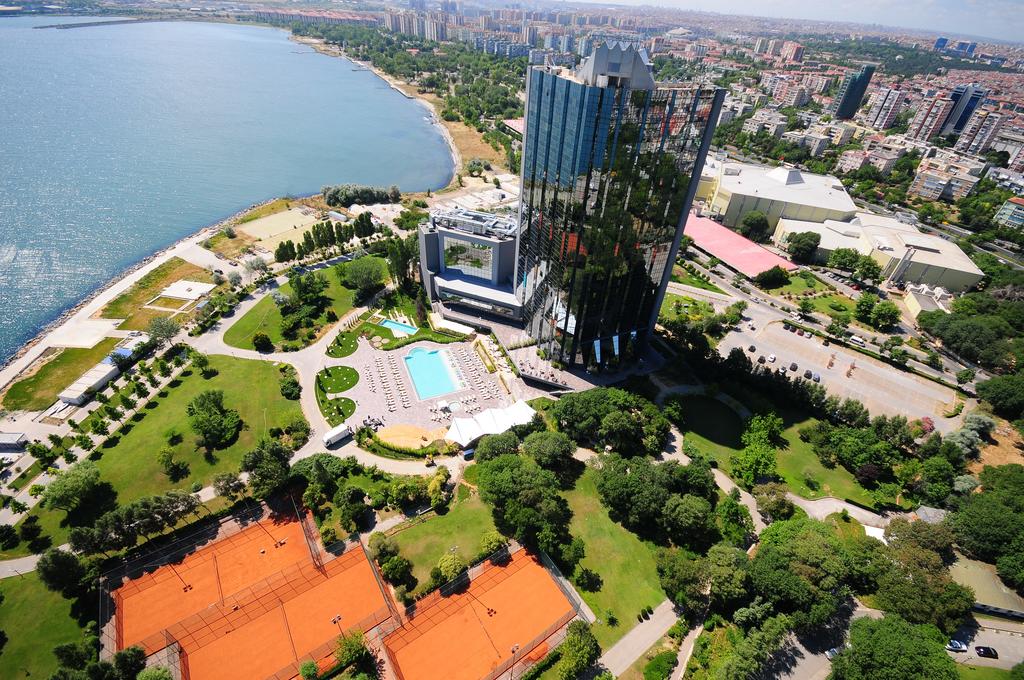 Despite the rapid changes seen in Basin Ekspres and the increasing interest in the area’s property, Basin Ekspres real estate prices are yet to catch up with nearby developed suburbs.

Let’s look at neighbouring Atakoy, as an example. Atakoy is a developed suburb with existing transport links and local infrastructure, just to the east of Ataturk Airport. Atakoy property prices sit at around US$3500 to $4000 per square metre, which means a 100m2 apartment will be priced at around $400,000.

Driving three minutes north to the Basin Ekspres area, you’ll find these prices are 50 percent lower. It doesn’t take an expert to predict what will happen once the metro line is up and running and the big brands are well and truly established in the area.

So in short: buying property in Basin Ekspres means you’ll pay around $180,000 for a property, five minutes drive from somewhere where an equivalent property costs $400,000.

Why invest in Basin Ekspres property in 2018

While price points are still low, as we’ve outlined, they won’t stay that way for long. As we’ve seen in comparable areas that have undergone significant regeneration and infrastructure improvement, Basin Ekspres property will rise in value. At the moment, there is a large number of constructions underway in the area. At off-plan prices, Basin Ekspres property is especially low. However, as construction slows, so will the bargains.

Investors looking for investment property next year will be richly rewarded if they look at the deals available in this area. However, Media Highway is no longer the best kept secret it was in 2015, and investors are well established in the area. 2018 might well mark the last year of bargains in Basin Ekspres.

If you would like to read more about Basin Ekspres/Media Highway properties then look no further:

60% returns in 15 months. It could only be Istanbul

Invest in Kucukcekmece Basin Express apartments and purchase yours today at great prices not to miss out on. This is one of our top picks in this area of Istanbul and homes are close to local amenities and daily all facilities.

Listed at pre-launch prices for a period of only eight weeks – this is an exceptional investment opportunity listed 15% below market averages in Media Highway Istanbul, you do not want to miss out on this top quality project.