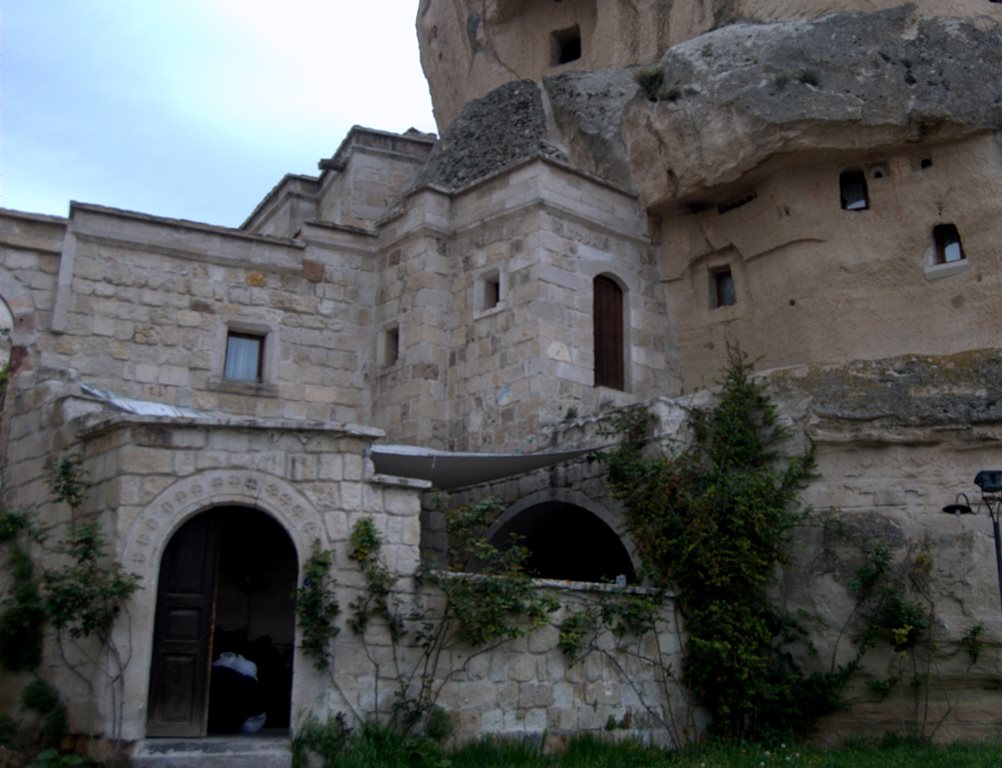 The central province of Kayseri in Turkey has been added to the UNESCO Creative Cities Network due to the rich cuisine the area has to offer to those who choose to visit.

Memduh Buyukkilic, the Metropolitan Mayor of Kayseri explained how there was a special commission created in the municipality which is responsible for the hard work which saw the city qualify to be part of the network by UNESCO. The mayor also emphasised that the municipality is continuing its efforts with the aim being to make the city of Kayseri a tourism central hub for the region and more popular amongst those travelling to Turkey.

Buyukkilic said in a statement: “Kayseri, our ancient city, which has been the cradle of many civilisations since the earliest times of history and maintains its importance in every period, has also proven itself in the field of gastronomy.”

What you can expect from your visit to the city

The mayor explained that apart from its agricultural, economic, commercial, cultural, and geopolitical importance in Turkey, the city of Kayseri is also home to a massive variety of different foods and cuisine for tourists to try. He went on to add that: “We continue our efforts to bring all our foods to the world.”

Originally founded in 2004, the UNESCO Creative Cities Network was created to promote collaboration amongst cities which have been identified as having creativity as a main factor to sustain urban development to their respective countries.

According to the UNESCO website, there are currently just 108 cities in total in the network that are all working together towards the same objective of putting creativity and cultural industries at the heart of their local development plans, as well as actively connecting at an international level.