According to official data released by the Turkish Statistics Agency (TUIK), property sales in Turkey to foreigners increased by an impressive 23.8% in October 2015 compared to the same period the year before, signalling the continued strength, growth, and appeal of the Turkish real estate sector to both foreign buyers and Turkish nationals.

The data shows the continued trust in Turkey homes, with more Turkish nationals and foreigners purchasing homes around the country, read on for a detailed breakdown of where people are buying, how many are buying, and what countries they are coming from. 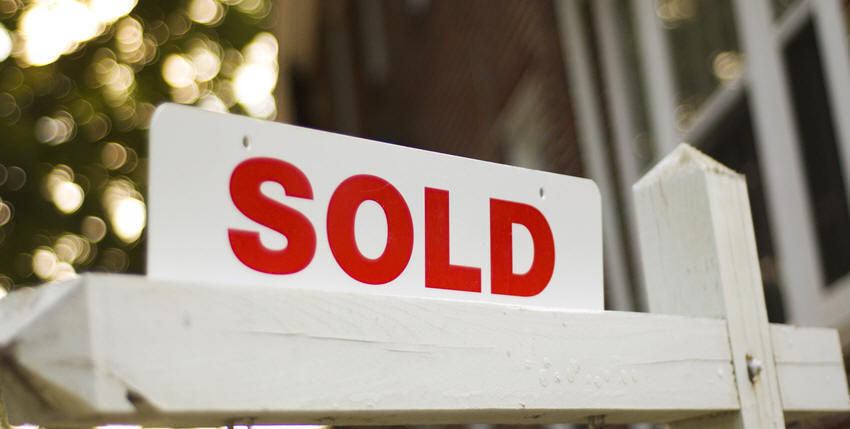 The data showed that home sales in general in Turkey are on the rise, with general house sales up 8.8% in October compared with the same month in 2014, with a total of 104,098 properties sold.

The data shows that Istanbul continues to lead the way as the most popular city for investing in real estate, with 18,468 units sold, with Ankara following with 11,028 units, and Izmir third with 5,987 homes sold.

With Istanbul leading the way in terms of investment value and rental potential, Property Turkey is not surprised at the clear inclination of Istanbul being the favoured destination for both homebuyers and investors.

Statistics show that a total of 18,428 properties were sold to foreign nationals in the first 10 months of 2015, resulting in an enormous 20% increase over 2014.

The month of October saw 2,236 houses sold to foreigners, with Istanbul being the most popular destination for investment, with 780 properties sold in Istanbul alone. Istanbul is followed by Antalya where 567 homes were sold, Bursa with 136 homes sold, and Yalova where 118 properties were sold to foreigners in total. The remaining sold units are made up of popular expat areas including Bodrum, Fethiye, and Kalkan.

As for which foreign citizens are purchasing real estate in Turkey? An increase in buyers from the Gulf States saw Iraqi citizens purchase 430 units, and Saudi Arabians purchase 325 units. Russians purchase 191 homes in Turkey, while Kuwaitis purchase 142 units, and British expats and home buyers purchased 133 properties.

Turkish real estate in 2016 and beyond

After the election results in which Turks voted for continued prosperity, Property Turkey expects the number of real estate sales to only increase, as people who were unsure of investing pre-election are now expected to see purchase numbers and dust settle as reassurance of the Turkish market.

For any information regarding investing in Turkey, please contact us to speak with one of our dedicated real estate advisors.