Turkey is looking to youth to safeguard its future 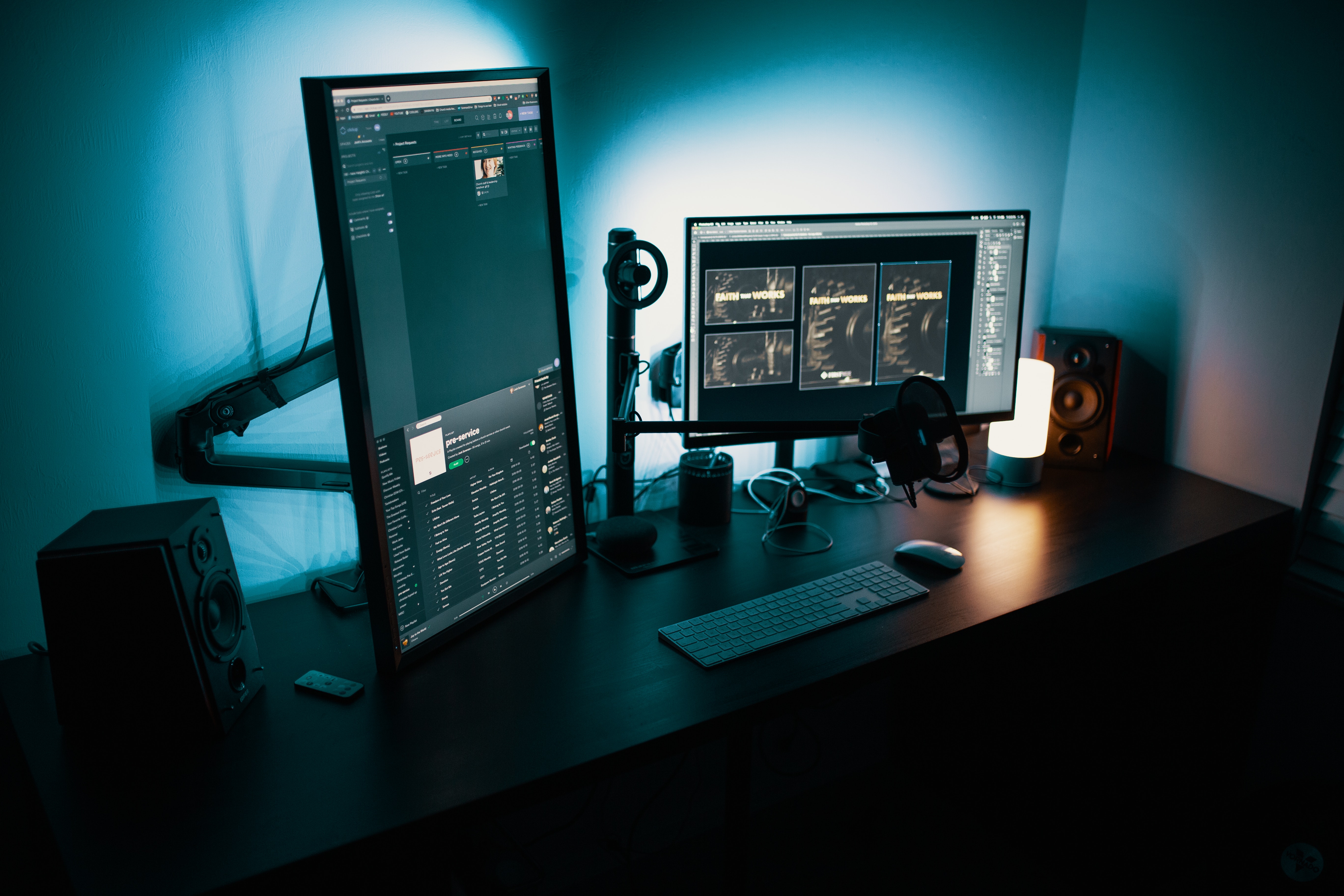 For the last decade or so, Turkey's young population has touted as an economic driver. While this is definitely the case, work needs to be  done to ensure the youth coming up through the ranks are skilled enough to continue the country's economic success.

With its economic growth of 1.8% last year, Turkey outperformed all G20 countries bar China. By all accounts, Turkey's economy is looking bright: industrial production and employment are back to pre-pandemic levels, and tourism is recovering.

However, there is work to do. It's estimated by the Ministry of Industry and Technology that some 21 million Turkish workers will need upskilling to meet future work demand, and as Turkey steels itself for a long Covid-19 recovery, that young workforce has never looked more critical.

A report on the future of work in Turkey revealed that although there will be job losses due to the roll out of automation, artificial intelligence and digital technologies, there will be corresponding gains in productivity, and the growth of the service economy will result in three million new jobs by the end of the decade - almost two thirds of which don't currently exist.

But for this to happen, some 21 million workers will need skills, and the Turkish government is busy grappling with questions about current education and training systems will keep up with demand. The incentive is there, however: widescale upskilling has the potential to boost GDP globally by as much as $6.5 trillion.

What needs to be done?

The future of work includes more automation. By 2025, 85 million jobs across 26 countries will disappear, while 97 million will be added. Eight out of 10 employers are expecting to make better use of remote working, and plan to digitise more work. Global figures show that the people most likely to lose jobs will be female, and younger.

Some of this need can be met by private workplaces: employers are realising the value of investing in their employees' skills, with two thirds saying they would see reskilling as an investment.

How is Turkey preparing for the future?

Government initiatives like the National Technology Project recognise that the country's young and ambitious population means a huge opportunity: untapped potential that simply needs to be shaped and educated to drive the country towards global leadership.

There's also the Open Source Platform: a public-private initiative to help boost the number and quality of software developers and coders. To do this, new schools have opened, some of them free or heavily subsidised.

And it's not just higher education where skills are offered: technology workshops and learning is being rolled out to children at all ages. New initiatives teaching design, coding, robotics, electronic programming, internet of things, nanotechnology, aviation and space are being taught in schools across 81 provinces, reaching 50,000 students within five years.

And finally, the Closing the Skills Gap Accelerator, a World Economic Forum initiative that has been rolled out across 10 countries. This platform aims to help governments and businesses prepare for a future of work that looks quite different, by helping with skills and education ecosystems.

Preparing for the future is a no-brainer: ensuring Turkey's future workers are fit for a brave new world will ensure the continued economic prosperity that Turkey has enjoyed for the past three decades.

Designed and built to luxury standards, this private detached villa is located in a residential area of Belek just 20 minutes from Antalya Airport and within close proximity to golf courses, restaurants, and daily local amenities.