Revision to Turkey’s Tourism Revenue for 2021 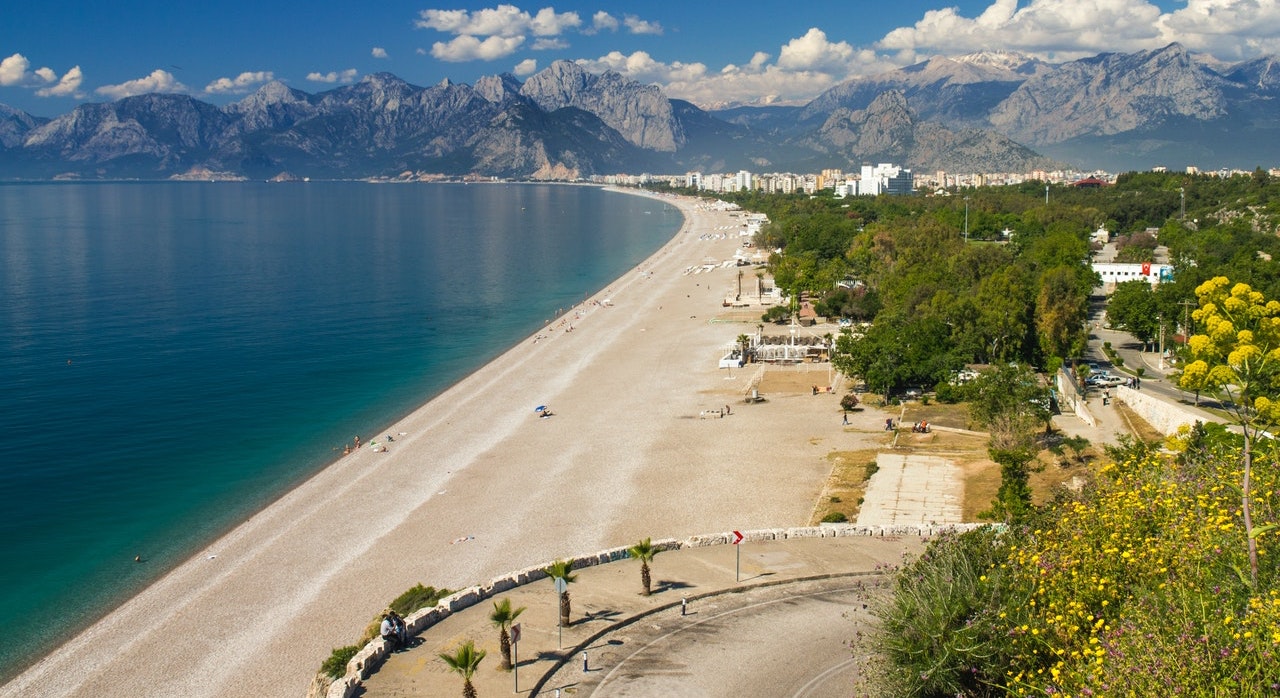 The Turkish Culture and Tourism Minister has recently announced that Turkey’s financial goal from the tourism industry for 2021 has been revised up and is now set to be 24 billion USD in total.

At the 11th International Resort Tourism Congress held at the Mediterranean resort city in Antalya in Turkey, Mehmet Nuri Ersoy announced that the country is expecting to play host to at least 29 million foreign tourists once the data for the whole of 2021 has been collected. The tourism targets have been revised up due to better tourism figures in November and December 2021.

TURKSTAT (the Turkish Statistical Institute) stated that the revenue generated in 2020 totalled 12.6 billion USD in total, which was a decline of over 65% on the previous year, which is mainly down to the worldwide travel restrictions imposed by the COVID-19 pandemic as well as fall in demand as travellers choose to stay home. Last year, data showed that there were 12.7 million tourists that visited Turkey, which was down by over 71% when compared to the previous year in 2019.

The southern resort city of Antalya, the tourism capital of Turkey, is still the most popular Mediterranean area with tourist numbers higher than any other area of Turkey, despite the COVID-19 pandemic. Antalya welcomed 8.6 million visitors in total during the past 10 months and has the capacity of 680,000 beds at once. The tourists have come from over 60 countries worldwide, mainly from Russia, Ukraine, Poland, Germany, Kazakhstan, the Netherlands, Romania, and the UK.

Istanbul the second most popular city with tourists in Turkey welcomed a total of 5.8 million tourists between the January – September period of 2021. These figures already surpassed the numbers that were achieved in 2020, showing that tourism in Turkey is certainly on the up.