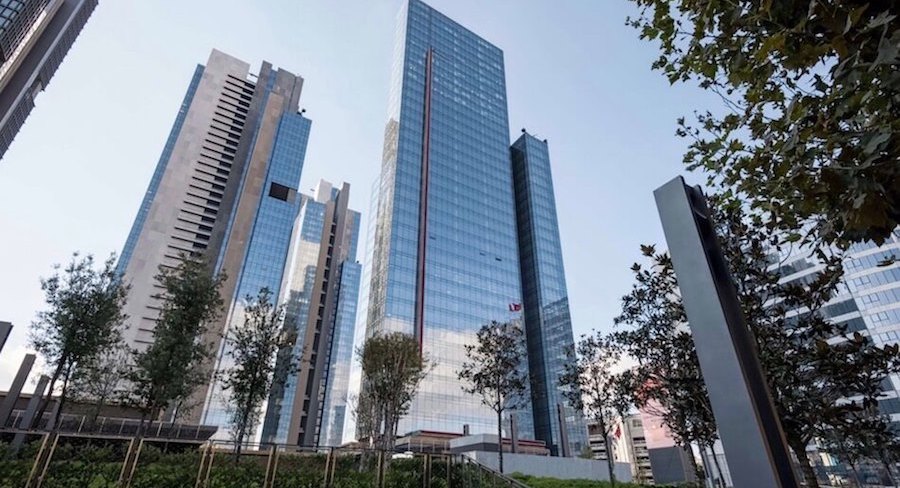 February 8th marked the opening of the three day “My Home Investment and Retail Fair” in Dusseldorf, Germany. The event had the full support of the Turkish Urbanisation and Environment Ministry.

Day one saw visitors queuing in front of the building ready to descend upon 4,900 square metres where 76 developers were showing over 100 properties in Turkey and projects for sale in various provinces of the country. The majority of visitors reported that they found out about the fair through the adverts and announcements from Turkish diplomatic missions which they saw whilst in Dusseldorf.

Expatriates from Turkey admitted that one of their likely goals was to own property in their birth country and this fair provides them with the chance to make this dream a reality. Some of the visitors went a step further and signed pre-sale agreements based purely on the information the company representatives gave them at the fair.

Particular interest was shown in Istanbul real estate, properties in Izmir, and the hugely popular tourist destination on the coast of the Mediterranean, Antalya. There were also many people at the fair who were intending to travel to Turkey to view the areas and projects under construction.

A couple who have lived in Germany for over 25 years said that they have been planning to buy a property in Istanbul or the western province of Bursa in Turkey. When asked about the fair they were quick to say how good the projects and options were that were on offer and confirmed that they had every intention of purchasing.

Cihan and Yasemin Ergun were both born in Germany but has always planned to eventually settle in Turkey. They already have some experience as they had previously purchased a property in Izmir which had more than doubled in value since. For this reason, they are planning to purchase as they know from their own experience that Turkish real estate is a good investment.

Many other people including knew about the fair through an announcement from the Turkish consulate. As a result of the announcement, many are planning on going to Turkey to look at one or more projects in person.

The chairman of Demiroren Media Newspapers Advertising Group said how Demiroren Media had been collaborating in a number of real estate projects with the construction industry. The chairman went on to explain the aim of the fair was to create new markets for those in the construction industry as it is the backbone of the Turkish economy. The fair also provides an opportunity for Turkish people currently residing in Germany to look at new projects to invest in within their own country.

Organisers of the fair have been pleased with the interest that has been shown. Due to the impressive footfall further real estate fairs are set to be planned and organised in other European countries. The general manager reported that not only were the visitors from various German cities, there were also people from the Netherlands, Sweden, Belgium and the United Kingdom, saying: "It is down to the huge interest that we are planning to host the My Home Turkey again."