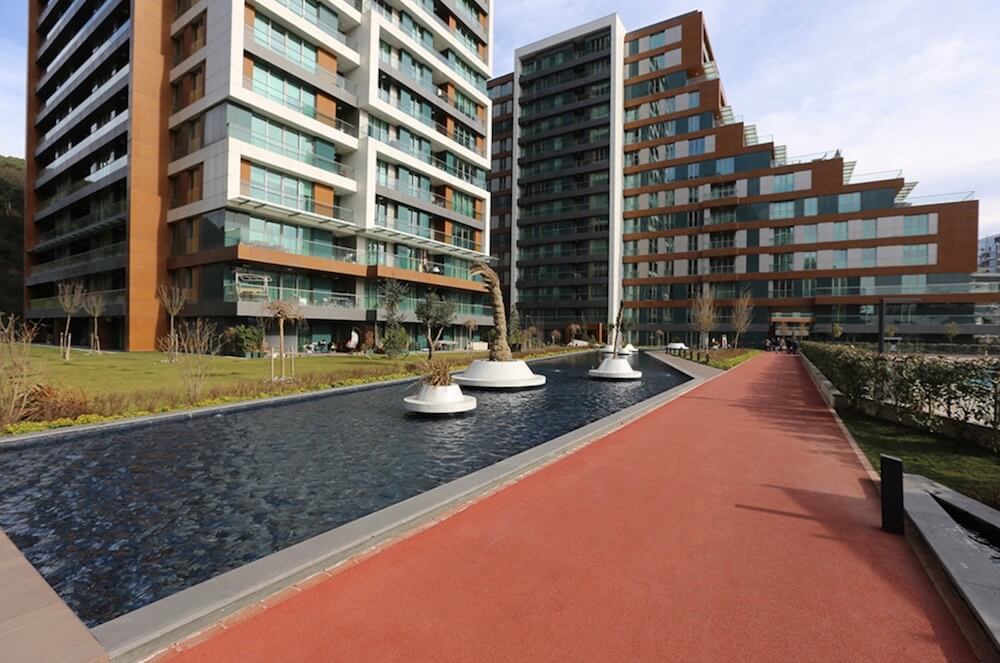 Official data reported that residential purchases rose by a massive 54.4% in November 2019, after the CBRT (Central Bank of the Republic of Turkey) slashed their interest rates making borrowing costs far cheaper.

The drop in the cost of borrowing increased the mortgaged house sales which had been dropping each month from January to July when compared to the same timescale in 2018.

According to data provided by TurkStat, mortgaged Turkish property purchases in August were up by 168% year-on-year, which equates to 34,148 units and made up over 30% of all the sales in the month. September saw mortgaged purchases rise by a colossal 410.2% year-on-year making up almost 40% of property sales in the whole country. October reported even higher mortgaged sales, which were up by 525.1%. Property purchased using a mortgage in November made up a third of the total sales.

TurkStat said that: “A third of the total 138,372 house sales last month involved mortgages.” Sales of mortgaged properties totalled 43,911, a year-on-year increase of 725%. The month of November saw the fourth month in a row where mortgaged house purchases increased when compared to the same time last year.

What is the Easing Cycle?

When the CBRT slashed rates in July 2019 the easing cycle began. In September 2018 rates had escalated to 24% due to rising inflation. The rate has now been lowered in the period of September 2018 – July 2019 by 1,200 basis points to stand at 12%. It was this easing cycle that forced some of the private banks and public lenders to lower their interest rates by August 2019 to revitalise domestic demand and support economic recovery in Turkey.

Turkish mortgages on the rise

The data in November confirmed that citizens from Iraq made up the biggest group of people buying property in Turkey, with their sales equating to 575 homes. People from Iran came second having purchased 500 properties, ranking third were Russians who purchased 300 properties, fourth were people from Afghanistan purchasing 216 homes and finally those from Saudi Arabia who purchased 174 homes in Turkey.

Sector representatives are very positive that 2020 will be a really good year for property sales, particularly as there have been high sales in the past few months. An expert said: “The year 2020 will bring new developments including new projects and steps to be taken towards the development of our sector.”