Istanbul’s population increased by more than 400,000 last year, as people from around Turkey and the wider world move to the city for work. It’s part of a larger society shift where a growing Turkish middle class seek job opportunities and properties in Turkey’s largest city.

The latest statistics show Turkey’s largest city grew by 416,587 last year, pushing the city’s population to 15 million, 10 million more than the second most populated city, Ankara. More than 17,000 of the internal migrants came from Ankara, while a similar number left Ordu, the Black Sea city in Turkey’s north.

Istanbul’s population density is now 2700 people per square kilometre, a concentration which is fuelling construction in a city where housing is still in short supply.

Last year, Istanbul boasted the largest share of Turkey’s house sales, with 16.9 percent, or 16,227 properties. Demand shows no sign of slowing, and nor do property prices. According to Knight Frank, the value of the average Istanbul home has tripled in the last seven years. Across Turkey, prices rose around by 2.5 times over the same period. 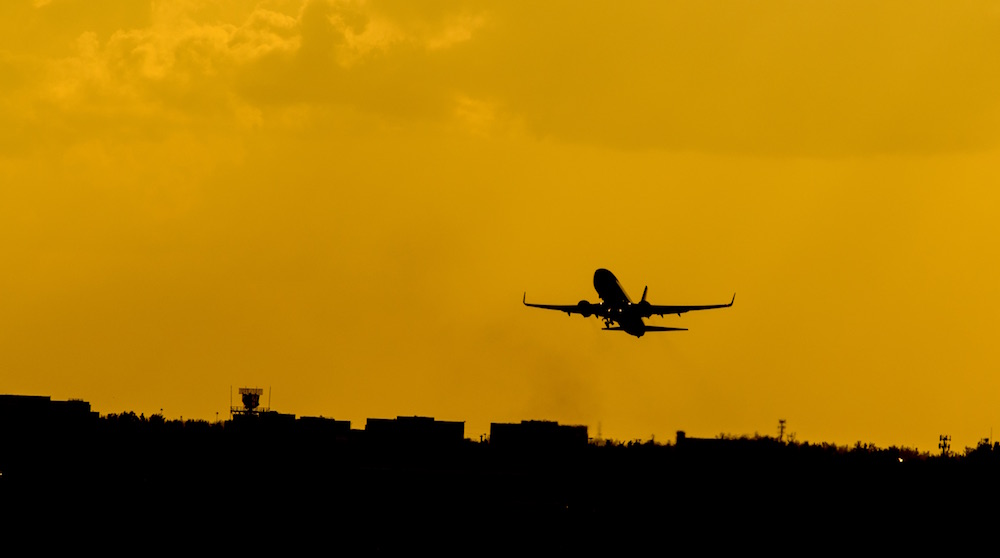 At the forefront of the migration, and fuelling a local property boom, is Turkey’s growing middle class. Now with access to mortgage finance for the first time, and interest rates making home loans affordable, young people are moving to the city and buying property at a greater rate than ever before.

Deggin says Istanbul’s opportunities are especially tempting for young people. “The people moving to Istanbul are generally young and educated, and move here for work. Istanbul is the financial centre of the country, and its potential is really still in its infancy: as well as the Atasehir Financial Centre which is still being developed, there are regional financial hubs such as Media Highway.”

The demographic shift means Turkish people are beginning to view property differently, he says. “This explosion of professionals moving to the city is pushing the demand for one-bedroom properties as the younger demographic puts off having families in favour of furthering their careers. It’s the same phenomenon we’ve seen in Europe, in the US.” 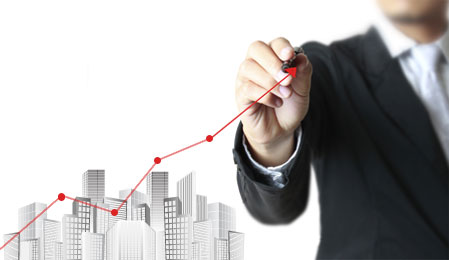 For property investors seeking to pick up gains in the medium term, Deggin says the growth of popularity of one-bedroom apartments provides an opportunity.

“A number of our buyers are buying one-bedroom properties at the off-plan stage now with a view to sell in four or five years time. In this way you’re taking advantage of off-plan price point growth, as well as assuring that on top of a good few years capital growth there will be buyers waiting in the wings when you come to sell.”

Read more: The rise of the one-bedroom apartment in Istanbul