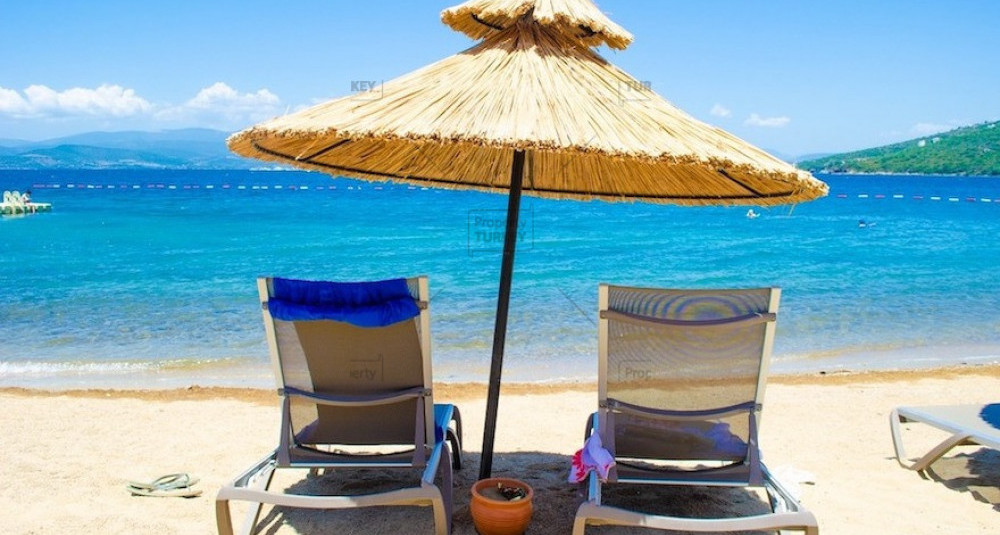 Initially Turkey was hit severely by the coronavirus pandemic, however, since the country has been able to lift the majority of measures that were put in place, foreign visitors have started to flock to Turkey with international flights in service once again.

Data released by the Culture & Tourism Ministry confirms that in the first eight months of this year, over 7.25 million tourists visited Turkey. While this is encouraging considering everything that has happened, the figure is down by 76.6% when compared to the same period in 2019.

By the end of August, 789,602 tourists from Germany had visited Turkey, there was almost 773,000 tourists from Russia, and 532,417 Bulgarians. During the same time scale 520,833 Ukrainian tourists and approximately 465,000 British tourists also chose Turkey as their holiday choice. The top destinations were in Turkey were Antalya, Istanbul and Mugla.

In late February/early March Turkey cancelled several events including expos and fairs. The tourist facilities reopened in June as the country tried to bring about new normal measures, but there were rigorous procedures introduced to ensure the safety of anyone choosing to visit.

The Safe Tourism Certification Program introduced in Turkey covers a wide spectrum of transport safety measures, while health and accommodation conditions have tightened up for both the tourists visiting and the staff working. It also covers Blue Flag beaches and hotels to make sure social distancing rules are being upheld in the sea and swimming pools.

Data shows that the total number of visitors to Turkey including Turkish expats was 9.27 million – out of which 7.25 million were foreign visitors. Russian and German tourists preferred to spend their time in Antalya, whereas people from England visited the districts near Mugla such as Marmaris and Bodrum.

The head of Mugla’s Culture and Tourism Directorate, said: “Many British guests decide to settle here in later years because they admire the city following their vacation.”

Provinces preferred by the British

The president of the hotelier’s association, Yucel Okutur said that Mugla was amongst the top choice when British nationals purchased real estate in Turkey. He went on to explain that the British are keen to come back to Mugla. The way that Turkey has dealt with coronavirus shows that they are amongst the most successful countries in Europe to deal with the virus, which gives visitors even more to be confident about.

The natural beauty of Turkey

Okutur made a point of saying that they were expecting far more tourists from the UK to visit in the coming months. There were over 45 million foreigners that visited Turkey last year, and this was up by 5.5 million on the figures recorded in 2018. It is the tourist facilities and natural beauty that the country offers that makes Okutur believe that Turkey will take place as the number one destination in 2021.