The amount of money foreigners spent on Turkish property last year was almost double the value of 2016’s total purchases, thanks to measures easing up the purchase process and incentives like citizenship.

The Turkish Land Registry’s general manager Mehmet Adli says he’s not surprised by the figures. “Once again, foreigners' interest in Turkey has increased. Turkey is a place admired in all aspects especially by Westerners. It has plenty of sun, sea and oxygen." 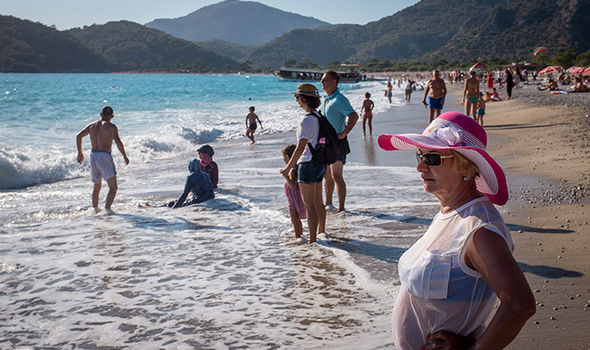 The demand is primarily from developed countries, he added. "Although there has been some negative propaganda in recent years, those who come and live see it is nothing like that at all. Therefore, people are comfortable, which in turn reflects in these figures."

Leading the way in terms of foreign property ownership in Turkey are the British, who have long been loyal visitors to Turkey as well as some of the country’s first foreign home buyers. Brits own 24,037 Turkish properties, head and shoulders over the runners up, Russian buyers, who own 14,199 Turkish homes. Iraqis hold 13,491 properties and Germans 10,006. Other foreign buyers include citizens of Kuwait, Norway, Sweden, Saudi Arabia, Denmark and Belgium.

Part of the reason for this shift is due to the fact that it’s easier than ever before for Middle Eastern buyers to buy Turkish property. In 2017, the Turkish government made a series of changes to its citizenship laws to lure more foreign capital and investment.

The incentive of citizenship for buyers investing more than $1 million is also a strong draw for Middle Eastern investors seeking a safe and lucrative investment outside their own countries. 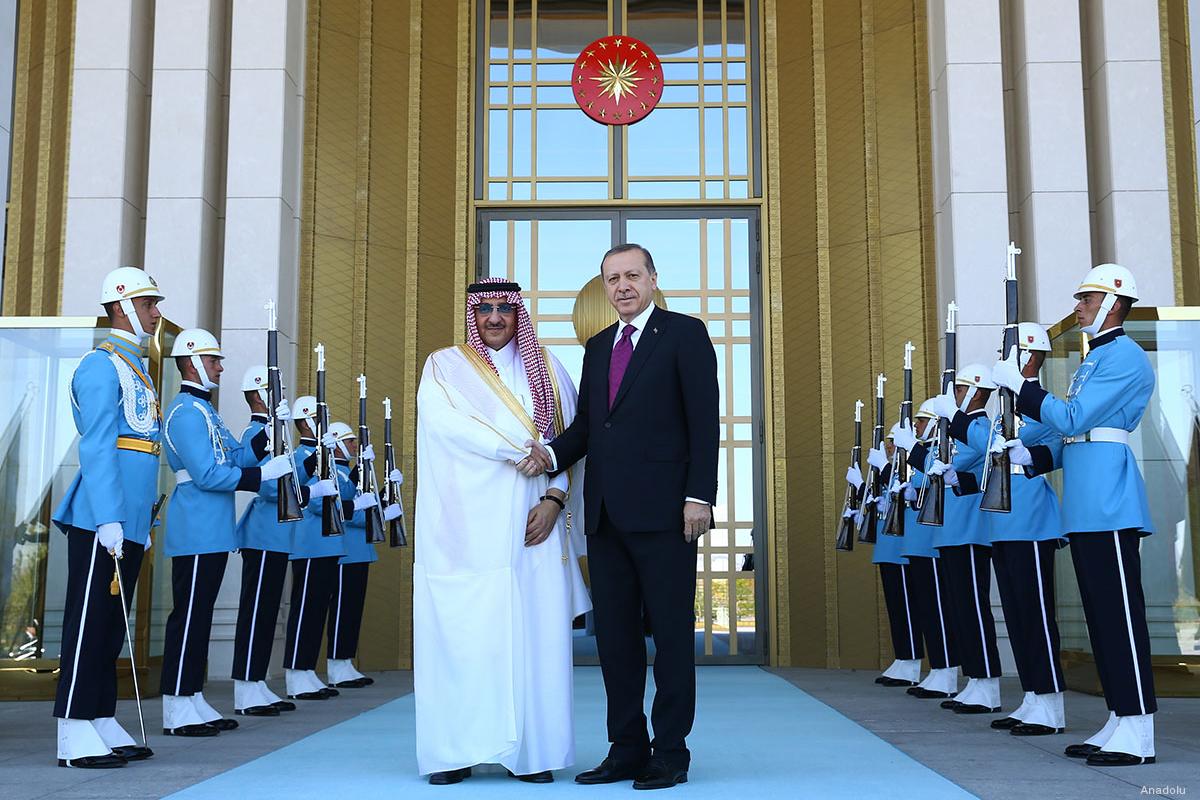 Antalya remains high on foreign buyer lists. Last year, 4,707 properties were purchased by foreign buyers, making up a total of 56,364 foreigners who own property in the Southern resort region.

In Istanbul, which has gained ground in recent years, 31,361 properties are owned by foreign nationals. Last year, there were 8,182 sales of properties to foreign buyers in Istanbul.

The next most popular regions are Aydin, Mugla, Bursa and Yalova. 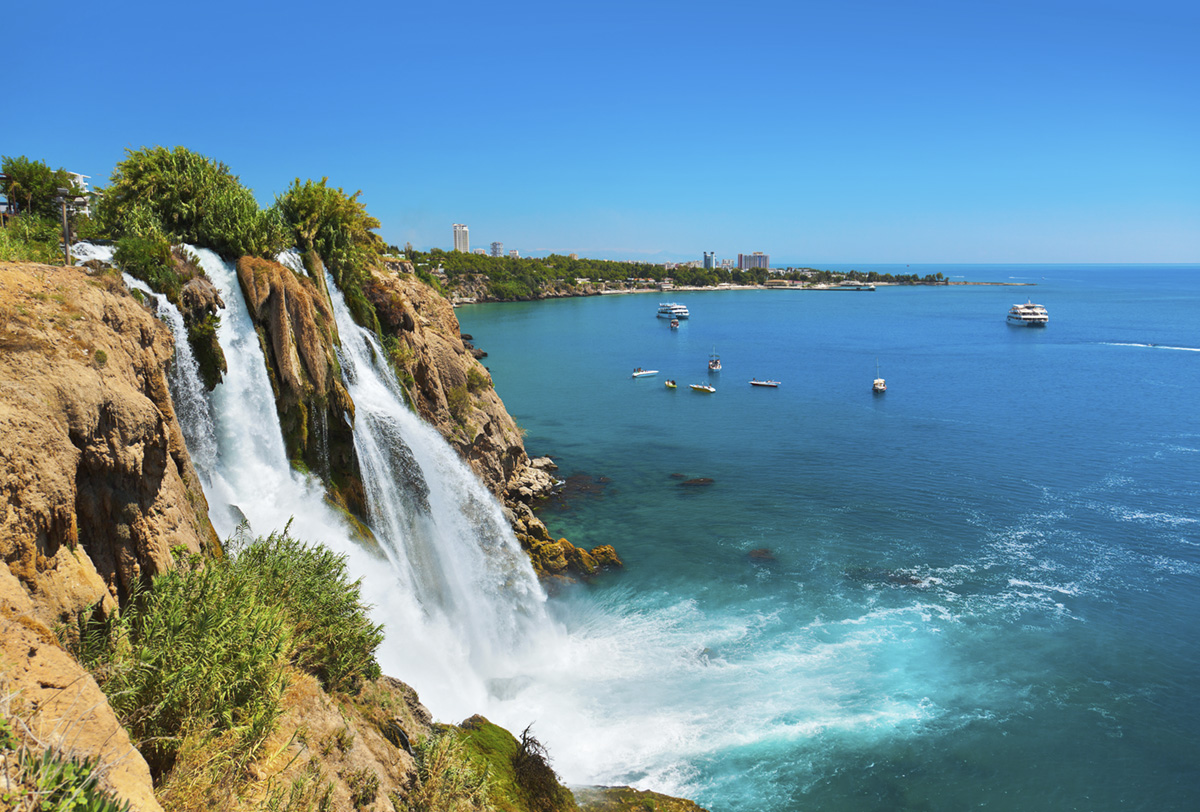 These are lovely investments that could be used as holiday homes or year round residences in Antalya. Sitting in a great location means high rental income potential and also superb transport links to the city centre or beach. A very impressive design and modern feel throughout.