Three years ago, Istanbul’s iconic Istiklal Avenue was busy with foot traffic. The hordes of shoppers moved from boutique store to big-brand shops, stopping at cafes and restaurants for refreshment. Istiklal’s reputation as Istanbul’s busiest - and biggest earning - street was set in stone.

These days, it’s a little quieter. Many big brands have moved out amid security concerns. It didn’t take long for shoppers to follow. Revenue dropped, and rental income followed. A startling turnaround for a street which, in 2014, saw the world’s second-highest rental increases after San Francisco’s Union Street.

Ongoing renovations along the street’s historic tramline further exacerbated the problem, although the tramline is once more open for business. 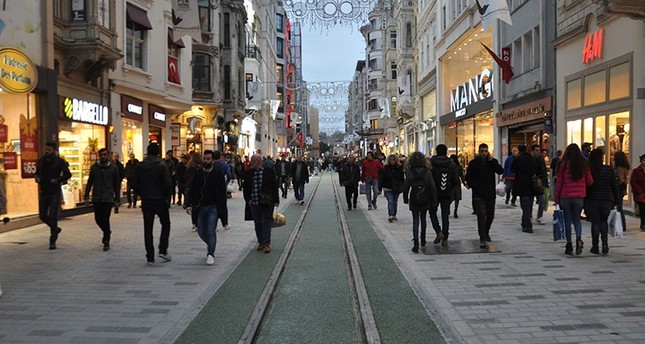 A report by Cushman & Wakefield showed passenger traffic on Istiklal Avenue declined by 11 percent on weekdays and weekends last year.

Now, the municipality is looking at ways to breathe new life into the iconic avenue, and other busy streets that have seen a slowdown over the past couple of years.

The report showed a change in the way people are visiting Istiklal Avenue. Instead of heading to the street to shop, they’re visiting the area’s restaurants and bars.

The area will also benefit from a new cultural project. The report said the avenue and surrounding streets will recover with the completion of the Ataturk Cultural Center, an arts and culture centre overlooking Taksim Square. The centre is expected to open in 2019. 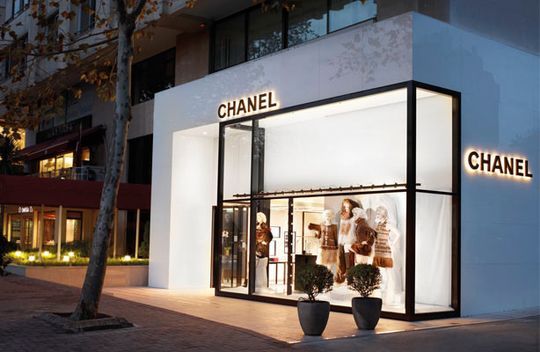 A more positive picture has been offered for the city’s other main arteries: Bagdat Avenue on the Asian side and Nisantasi on the European.

While Bagdat Avenue’s intense construction works prompted a 27 percent decline in foot traffic in 2017, the street has seen a significant recovery over the last few months as big brands start to move in, including Chanel, Apple and Samsung. The area will also profit in future by its proximity to the new financial centre in Atasehir, which will push up rents and prices of property in Atasehir and the wider area.

Nisantasi, which suffered from the same problem of construction, saw passenger traffic fall by 19 percent during weekdays. However, its main shopping street, Abdi Ipekci Avenue, saw its foot traffic increase by 12 percent at the weekends, thanks to an influx of excellent restaurants and cafes moving into the avenue’s side streets.

Nisantasi’s neighbour Bomonti, once a rundown suburb, has benefitted from regeneration and proximity to its neighbour to become one of Istanbul’s prime destinations. The central district is full of global brand shops and glitzy Bomonti property developments.

Located in a central location of Esenyurt are these modern designed apartments designed in an upscale manner for the area, a true standout project pushing the boundaries of design and listed at exceptionally affordable prices today.

Located in an area undergoing lots of urban regeneration, these superb Gaziosmanpasa apartments are available from two – four bedrooms and are situated right besides the TEM Highway for easy commuting around Istanbul.