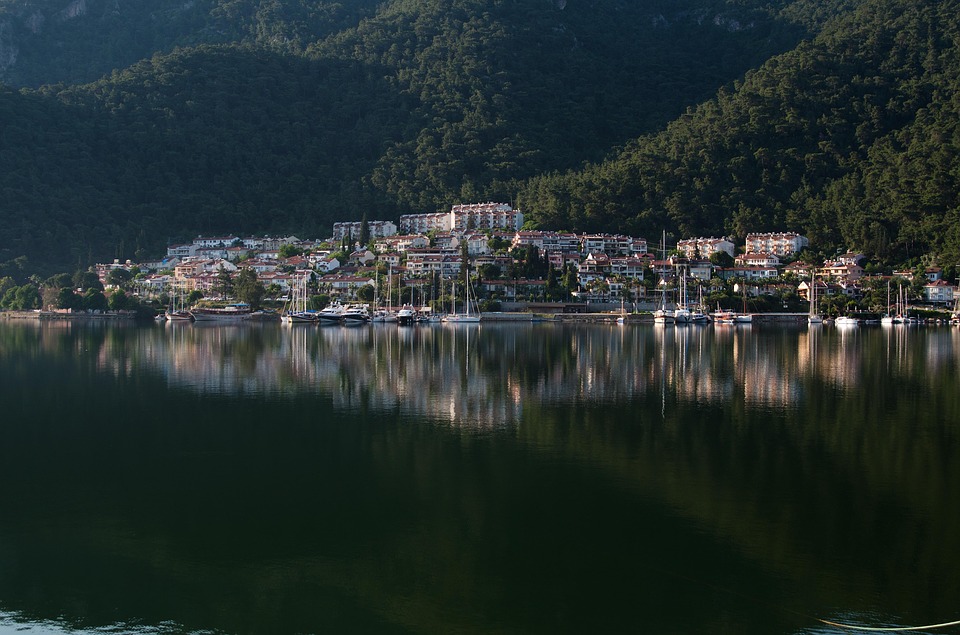 Property sales in Turkey rose by 2.4% year-on-year in March, as the country eased its strict coronavirus measures.

Data showed that 111,241 residential homes were sold in March, a year-on-year increase of 2.4% and a 37% rise over the number of property sales in February.

March saw Turkey ease its stringent coronavirus measures, which had comprised lockdown measures across the country. The easing sent Turks out on the hunt for properties, with the domestic market responsible for the bulk of the purchases.

However, in the last week lockdown restrictions have been reimposed as the country has seen another spike in infections. This will likely pour water on further property sales.

The rise in interest rates has also put buyers off. A low interest rate last summer to entice buyers into the market and ease the fallout from coronavirus prompted a wave of domestic sales. Last year, despite the pandemic, 1.5 million houses changed hands - an all-time high.

However, when interest rates rose again in November it became costlier to take out a mortgage. This has had a knock-on effect on mortgage sales, which dropped 49.7% year-on-year in March, and accounted for 18% of sales.

Istanbul, the country's most populous city, took the top sales spot, with one-in-five house purchases made in the country. This was followed by Ankara (10%) and Izmir (6%).

At the top of the list of foreign buyers, Iranians bought 1599 properties in the first quarter, followed by Iraqis who bought 1461, then Russians (938) and Afghans (700).

Property Turkey director Cameron Deggin said demand in his office had been steady.

"We haven't found too much of a drop off, despite restrictions," he said.

Buyers who had put off an overseas purchase during the worst of the pandemic were now re-entering the market, he said.

"We are anticipating a busy year as restrictions ease," Deggin said.

This week Turkey announced a return to lockdown as infections spiked. However, these increased measures, as well as the country's rapid vaccination roll-out, should mean the infections are under control quickly, officials have stated.