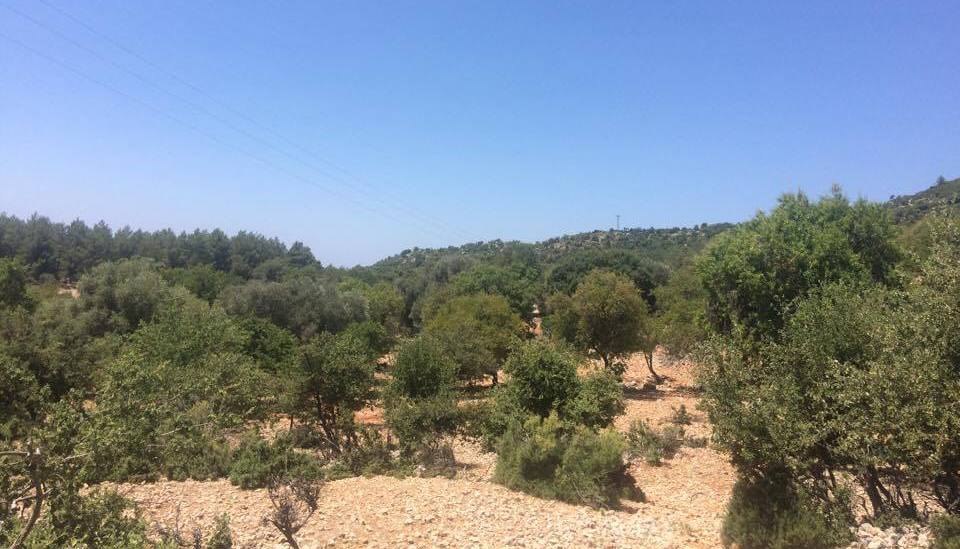 According to a popular Turkish daily newspaper, one of the world's wealthiest individuals, Bill Gates, is reported to be enjoying both work and pleasure while on vacation in Turkey, after being seen breakfasting at the mansion of one of Turkey's most powerful businessmen.

Business or Pleasure for Bill Gates

It has been widely reported that the founder of Microsoft and billionaire, Bill Gates, is looking at roughly 741 acres of land in Turkey to invest in within the borders of Mugla and Aydin. There are more reports that he has extended his vacation in the peninsula of Bodrum for a further week, and that he has been in contact with Turkish entrepreneurs and local firms regarding the acquisition of land parcels.

According to the newspaper, Bill Gates arrived in Turkey with two boats, one being a luxury 350-foot boat called “Lana” as well as his boat the “Wayfinder.” Amongst the crew onboard the boats were 30 bodyguards. The boats travelled to the bays in Kusadasi, Didim, Gokova, Datca, Fethiye, and Marmaris before returning to the Bodrum peninsula. After anchoring in Cennetkoy in Bodrum's Golkoy area, the party arrived at his property by a speedboat.

This is not the first time that there have been rumours that Bill Gates is interested in investing in land plots in Turkey. There was further speculation in April this year that he has already purchased around 22,000 acres of agricultural property in Thrace. The speculation was fuelled by social media posts and a few local news sites and was what prompted land values in the region to spike rapidly with other entrepreneurs showing interest in Turkey.

Bill Gates’ recent trip is the second time he has visited Turkey in the last four months, which experts are saying suggests that there could be something in the speculation.