Is Bill Gates investing in Bodrum? 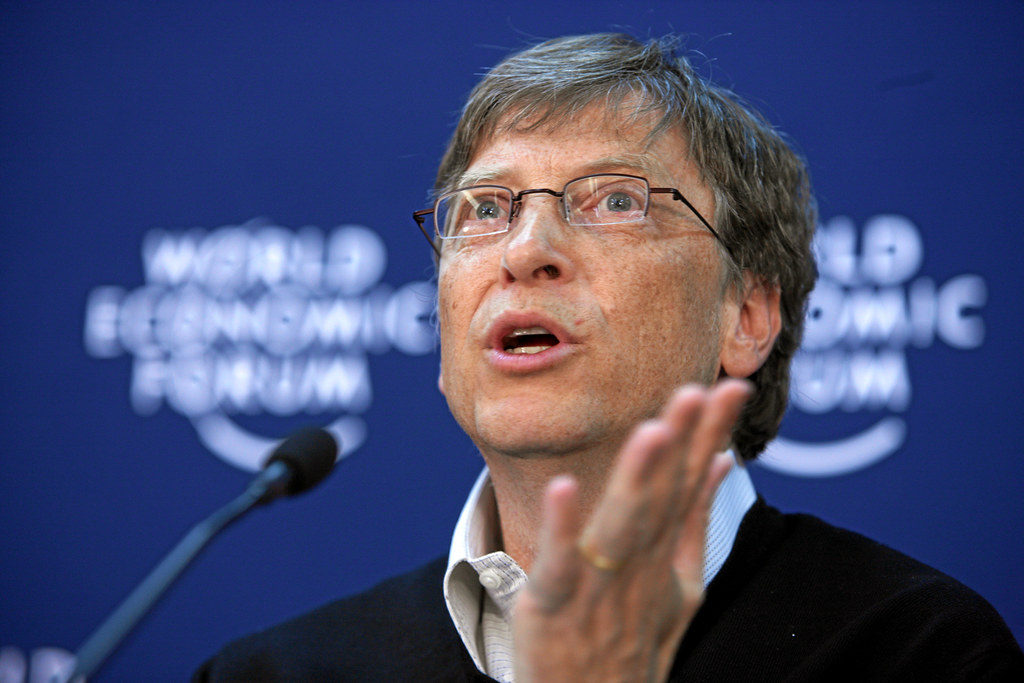 Billionaire Bill Gates has spent an unusual amount of time in Turkey this year.

On 107 metre luxury yacht Lana, Gates began his tour in Bodrum, before cruising Kusadasi, Didim, Gokova, Datca, Fethiye and Marmaris, before returning to the peninsula.

His interest in the area has prompted speculation. Although it is clear Gates enjoyed himself, dropping $10,000 on lunches and partying with fellow billionaire Jeff Bezos on his birthday, there are speculations that Gates' visit to Turkey's beautiful Aegean and Mediterranean coastlines was not purely for recreational reasons.

Recently, news outlet sozcu.com.tr claimed Gates' was scouting the coastline for 740 acres of land in either the Mugla or Aydin districts, and that he had been liaising with Turkish companies and individuals about a possible purchase.

This interest is the reason Gates has spent an extended period of time in Bodrum, the news outlet claims.

It's not the first time rumours of Gates investing in Bodrum property have circulated, remembers Property Turkey director Cameron Deggin.

"Earlier this year, there was some speculation that Gates had bought land in Marmara," Deggin said.

The news prompted a flood of enquiries from other investors, he said.

"People wanted to know if it was true," Deggin said. "Someone like Bill Gates buying land is a big stamp of approval as far as investors are concerned."

The rumours were never confirmed, but prices still went up, Deggin said.

Unfortunately, Deggin has no inside information of Gates' activities, but wouldn't be surprised if it was true that the Microsoft founder was poised to make a purchase.

"I can't think of a better place for a billionaire to invest," Deggin said. "Bodrum still has some excellent land available, places where you could build a luxurious, private compound."

And investment potential was great in Bodrum, Deggin said. "Land prices are rising quickly," he said.

Deggin's statement is backed up by government data, which shows the demand for land in Turkey has increased.

In the last two years, the square-metre price has increased by 178% in Izmir, and in 143% in Mugla, where Bodrum is situated.

"Through the pandemic, economic and currency fluctuations, land has continued to rise," Deggin pointed out. "While there are still affordable plots left, they are vanishingly few, and unless you have a Bill Gates budget, many will be priced out of the market in the next few years."

Villa
Beylikduzu villas for sale 100 metres from the seaside