Along with Asia and Africa, Istanbul is eyeing downunder destinations 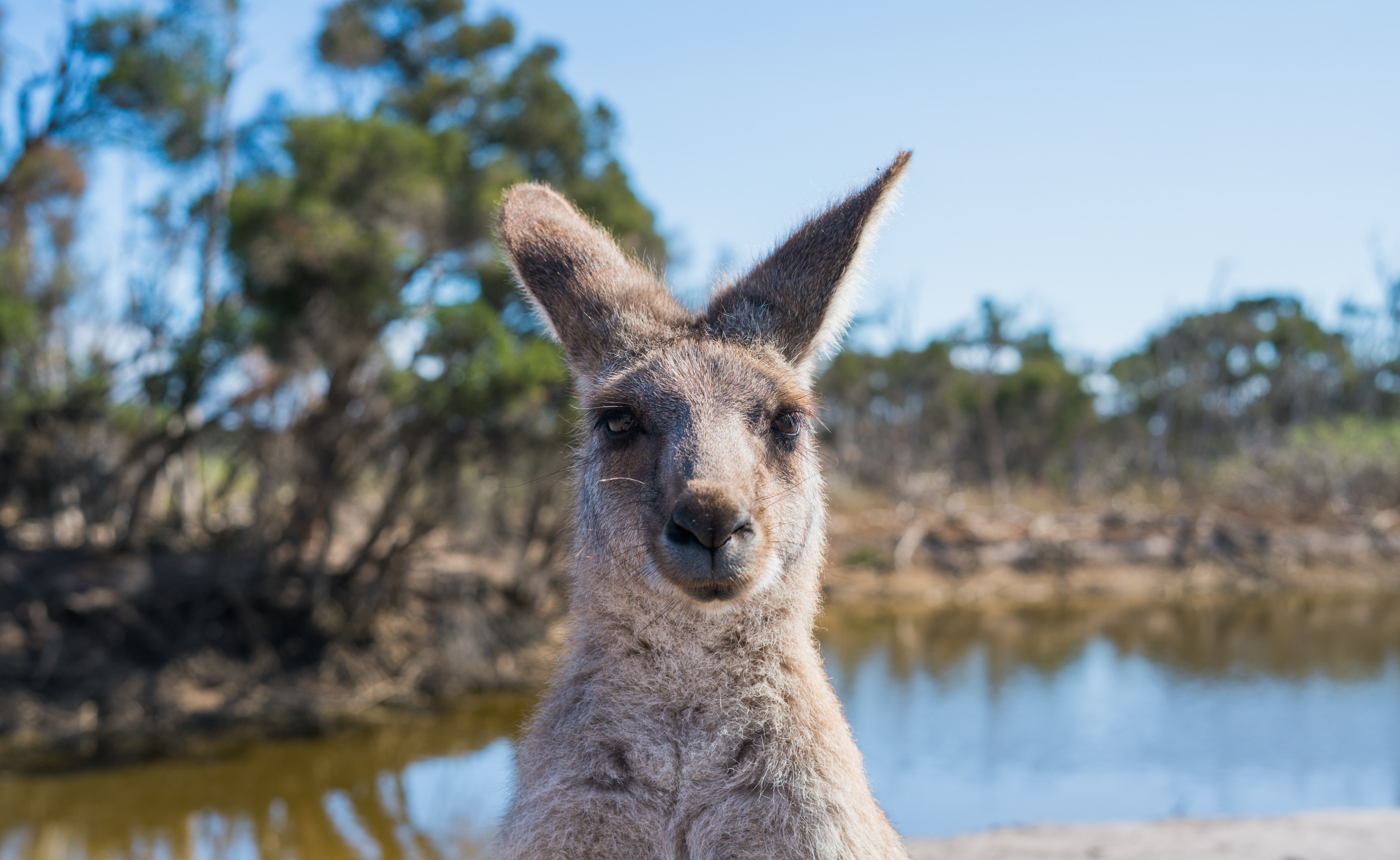 In the two years since it opened, Istanbul Airport has welcomed 10 new airlines, forging connections with 300 destinations and (in pre-Covid times at least) had 69 million people through its doors annually.

Chief executive officer and general manager Kadri Samsunlu said the airport's recovery was the number one priority. “I call 2021 a year of ‘normalisation’ – I will be very happy if we reach 50-60% of 2019 levels this year."

Samsunlu expected a much better 2022, he added. "Because the vaccine rollout will be much wider globally."

After that, the airport would reach 2019 levels, and the target of 100m annual passengers would be met between five and seven years, he believed.

Currently, there are no direct flights between Istanbul and Australia. Australia was now the only the airport was not connected to, and such a connection would unleash huge potential, Samsunlu said.

“It is a high priority for us to connect Istanbul Airport with Australia and provide access for Australian travellers."

As well as having access to more than 40 Turkish destinations, these travellers would also be able to use the airport as a gateway to more than 120 European airports, he said.

There are also a number of places in Asia and the African continent that the airport could connect with. "This is a big focus area for us," he said.

Despite more than 50 direct routes from the airport, the market share of the passengers travelling between Asia and Africa was less than 5%, he said.

"With our perfect geographical location, we will be looking to boost the transfer traffic between Asia and Africa via Istanbul Airport."

The huge volume of passengers travelling between Asia and Europe was also an area of potential, he said. There are 100m annual passengers between the two continents, with half the traffic making at least one stop.

In particular, China. In recent years, there have been more Chinese visitors making their way to Turkey than ever before. A key goal is to increase the number of Chinese airlines and passengers coming to the airport. This includes becoming a hub for Chinese passengers travelling onto Europe.

“Every year there are 15 million Chinese travellers to Europe. Turkey has only 400,000, which corresponds to 3% of total Chinese tourism flow to the continent – that’s very low,” says Samsunlu.

Efforts to enhance the airport experience for Chinese tourists has seen the airport receiving "China Friendly Airport" status in September.

“We would like our Chinese guests to talk about the unique experience they had at Istanbul Airport, how they have felt at home in a way that would contribute to our country’s tourism.”

Within a few minutes to the famous Bagdat Avenue, these Fikirtepe properties are some of the best that you will find in this area of Istanbul and form part of an excellent complex fully equipped with a range of facilities.