How the Chinese are changing the face of Turkey

The Chinese have well and truly arrived in Turkey.

Tourist numbers have rocketed, investment has flooded into the country, and an increasing number are buying Turkish property and taking advantage of Turkey’s citizenship by investment programme.

The influx has much to do with the Chinese Belt and Road initiative, a development strategy involving infrastructure development and investments in 152 countries.

Turkey is an integral part of the project, and the countries are working together to revive ancient trade routes to create a modern path between the Far East and the Atlantic Ocean’s European coast.

In China, the initiative has well and truly put Turkey on the map.

Property Turkey director Cameron Deggin said the rise of Chinese interest in Turkey had taken him by surprise.

“It’s staggering, to be honest,” Deggin said. “A couple of years ago it was rare to get an enquiry from a Chinese buyer. Now, a trickle is becoming a flood.”

“It seems that very quickly, the Chinese market is discovering the huge potential of everything Turkish: property, investment, holidays. It’s incredibly exciting.”

Deggin, who has contacts all over Europe and the Middle East, is now expanding his reach into China, working with a well-known American-Chinese actor to promote Turkey with a real estate and travel show.

Let’s take a look at the ways the Chinese are moving into Turkey.

$153,600
1
1
Istanbul
Generally, a Chinese company or representative of a group of buyers will buy a number of properties on behalf of their clients, he said.

The buying process for Chinese nationals is straightforward, he said, which makes the process appealing.

“And there’s also the bonus of Turkish citizenship by investment,” Deggin added. “Buying a $250,000 property and gaining a Turkish passport, that appeals to a high number of Chinese buyers.”

The Chinese investors Deggin meets in Istanbul were impressed the quality and availability of real estate in the city, he said.

“The Chinese I have met are very enthusiastic, and very surprised by what they find in Istanbul. Several have said to me that they had wished they’d known about Turkey’s potential before.” 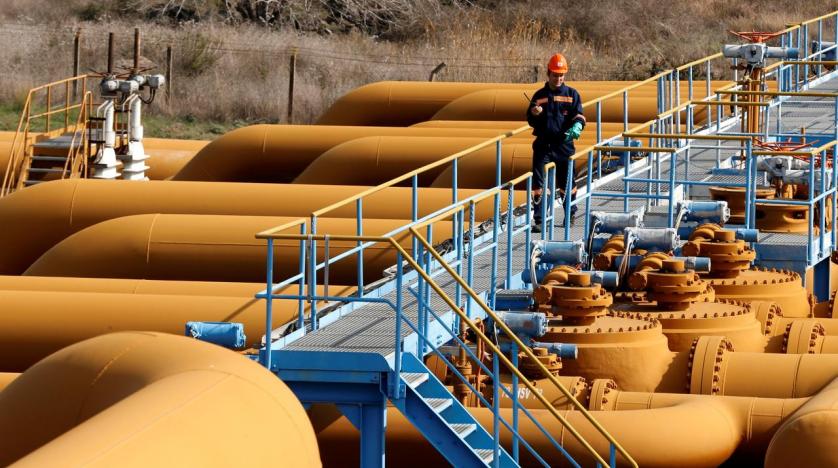 They’re investing in every sector

Chinese investment in Turkey has increased dramatically, in parallel with a growing co-operation by the countries’ governments.

Last year, Chinese investments in Turkey totalled $ 2.8 billion, adding to the $15 billion invested between 2005 and 2018. This is expected to increase, with China’s aim of raising its investment with Turkey by an annual $6bn in 2021.

The Chinese are investing in all sectors, including energy, automotive, banking and communications. A recent landmark investment marked the largest yet: a $1.7bn thermal power plant in Adana. 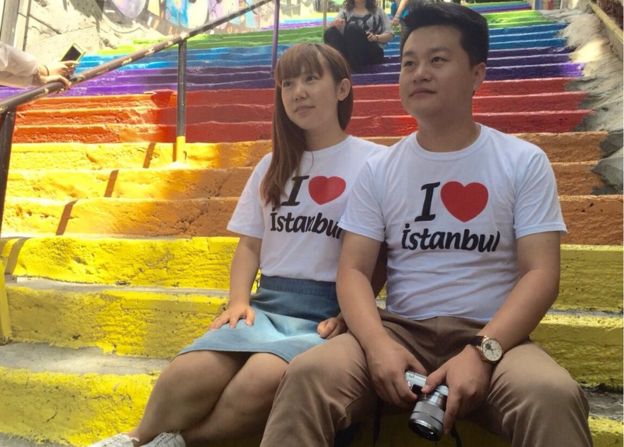 They’re taking more holidays than ever

Half a million Chinese tourists visit Turkey each year, concentrating on Istanbul, Antalya and Fethiye. The number has increased exponentially, due in part to the Belt and Road initiative, but also to a burgeoning Chinese middle class. Recently, the number of citizens earning more than $20,000 passed the 150m mark, and around the same number now travel abroad. With a thirst for new experiences, more Chinese than ever are looking to less travelled countries like Turkey.

The Chinese visitors that holiday in Turkey spend up large, especially in the luxury goods sector, and a Chinese tourist’s average spend is almost $900.

Turkish tourism is working hard to cater for Chinese visitors by improving infrastructure, from small measures like Chinese language signs, to larger aspects like digital payment. 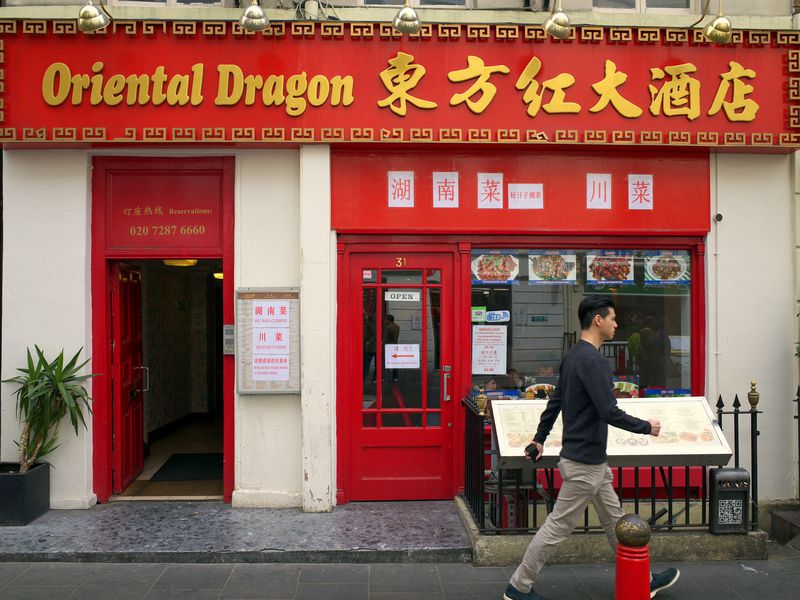 Istanbul’s Dolapdere is undergoing a dramatic transformation. One a rundown central area, a huge influx of investment is changing the once-tired suburb’s face. And a significant part of that is Chinese capital, with Chinese-owned hotels opening in the area.

“Dolapdere has changed dramatically since urban regeneration began a decade ago,” Deggin said. “The Chinese have invested heavily here, which is attracting more Chinese buyers and giving the area a Chinese flavour.”

The trading relationship between the two countries goes back centuries. Chinese Consul General in Istanbul Cui Wei recently pointed out a history of porcelain and silk travelling across Asia to Turkey.

"In ancient times, the Silk Road has been the bridge of friendship between the two sides," he said.

With the Belt and Road Initiative well underway, this is set to grow. China imports $2.1 trillion worth of goods each year, allowing for huge scope for Turkish partners. Already, China is importing vegetables, fruit, nuts, oils and milk products to the country.

And for China, Turkey’s location at the intersection of Europe and Asia provides unparalleled opportunity.

Chinese companies and workers are moving in

With them, come workers: some 8000 Chinese already work in Turkey.

Turkey’s business landscape is an appealing one for the Chinese. Its diversified economy allows high growth rates; a young population fosters entrepreneurship and provides a wealth of skilled workers, and its strategic location is ideal for exports.

Deggin believed ties between China and Turkey will grow in coming years. "Collaboration between the two countries has never been better, there are so many opportunities ahead."

Completed to outstanding standards and ready to move in today, these designer homes are situated in the sought after forest settings of Zekeriyakoy and form part of one of the most highly anticipated projects in the city.