Why everyone’s talking about Bursa

Right across the Sea of Marmara from Istanbul, Bursa is on everyone’s radar right now. While its beautiful mosques, early Ottoman architecture, fascinating history and thermal baths have long been known around the region, thanks to a new bridge connecting Istanbul and the southern Marmara coast, Bursa’s delights are now more accessible than ever before, creating opportunities for tourists, property buyers and city workers.

Here's why we think Bursa is worthy of the hype:

Once called Hudavendigar, or “God’s gift”, Bursa’s now known as Yesil Bursa, or “Green Bursa”, referring to the parks and gardens within the city, and the vast forests of the wider region. Its green aspect and fresh air make it a welcome destination for people looking for an alternative to city living. Although the cost of living’s lower than Istanbul, there’s a wealth of facilities and excellent infrastructure, making Bursa a pleasant place to live. In fact, Bursa’s lifestyle factors saw the city achieve the highest life standards vector out of all Turkey’s cities last year, and it ranks 28th in the world for living standards.

$25,000
2
2
Bursa
Although it’s close enough to Istanbul, Bursa property prices haven’t reached the incredible heights of Istanbul’s largest city. This is simply due to its out-of-the-way location - although with the aforementioned bridge prices are starting to rise.

As well as apartments in Bursa, there are a number of land plots for sale in Bursa, and a good number of farmhouses in Bursa, which means this southern region is ideal for anyone seeking property with a side of space and natural surroundings. We've had a number of enquiries from people wishing to build their homes to their own specifications - something that's of course vanishingly impossible in expensive Istanbul, but in Bursa land prices are extremely reasonable, which allows buyers the freedom to design their dream home at a very favourable price.

Find out more about building your custom design home in Bursa: design and build your own home. 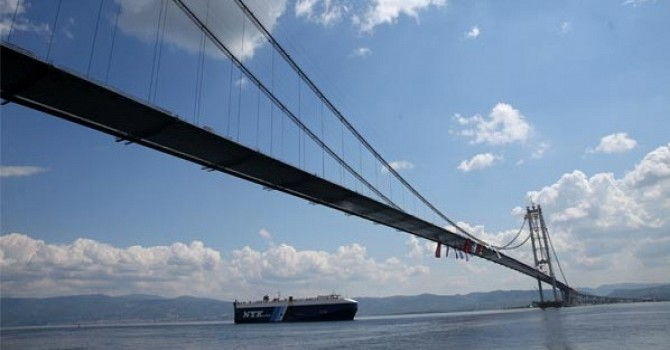 3. An easy commute to Istanbul

With the opening of the new Osmangazi Bridge that cuts through the Gulf of Izmit, travel time between Istanbul and Bursa has been slashed from two and a half hours to a little over an hour. This has significant implications for city workers, who now have more options for property, as well as for Bursa’s local economy. 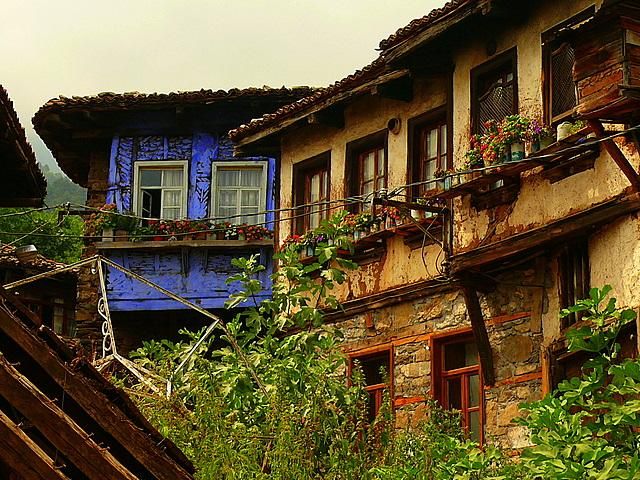 4. A rich history and culture

In the fourteenth century, Bursa became the Ottoman Empire’s very first capital, and the birthplace of the empire’s striking architecture, some of which can still be seen in the area. Visitors can explore ancient city walls, the mausoleums of two early Ottoman sultans, a variety of mosques including the Grand Mosque with its world famous calligraphy, and a number of museums including the excellent Bursa Archaeological Museum. 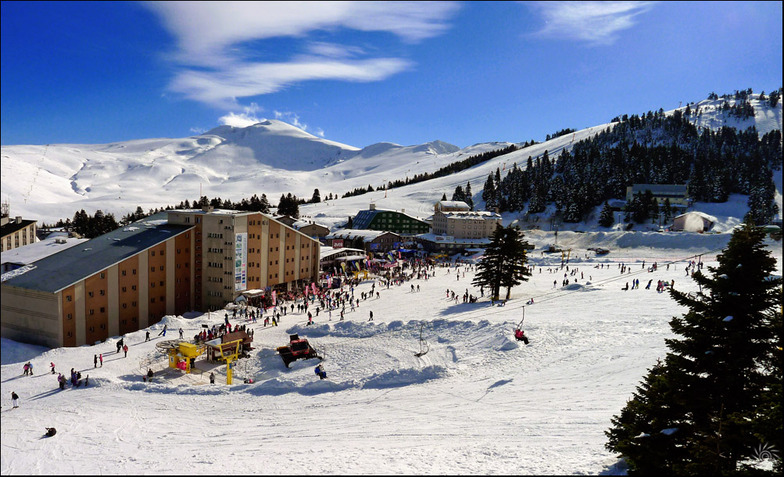 Mount Uludag, which towers over the city, was known by the Romans as Mount Olympos. In mythology it was the place from where the gods witnessed the Trojan war. Today, Uludag is home to perhaps the best ski resort to be found in the country. Thirty kilometres from the city, Uludag slopes are intermediate, lightly covered with pines and full of great runs - including vast off-piste trails to explore. 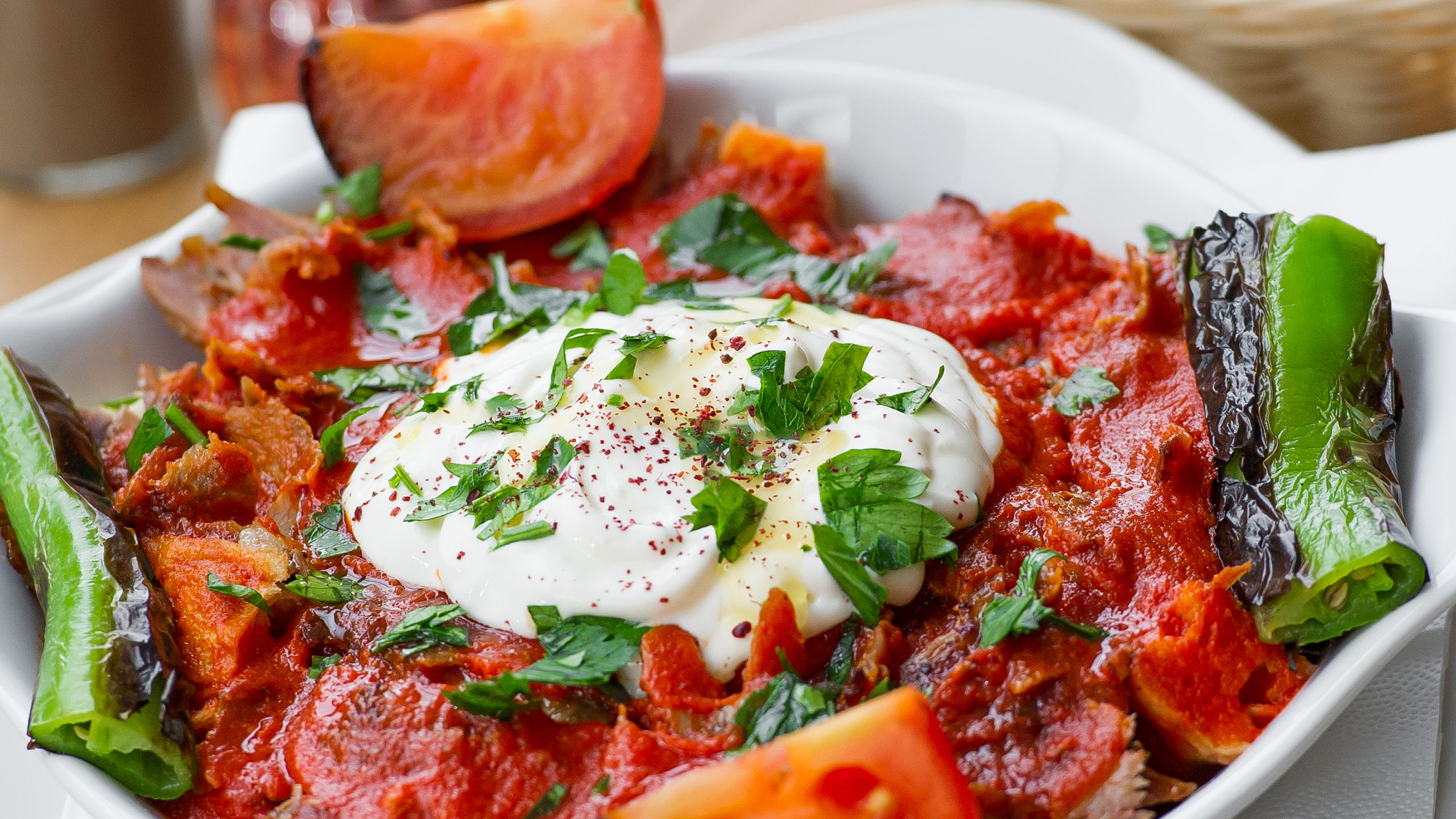 6. It’s the home of the Iskender Kebab

One of Turkey’s most famous foods originates from Bursa. The Iskender kebab is named for its inventor, Iskender Efendi, who lived in Bursa in the late 19th century. The kebab is made from thinly cut, grilled lamb smothered in tomato sauce and yogurt and served in pita bread. Of course, the iskender can now be found all over Turkey, but the best examples of the dish are found in Bursa, served in restaurants with names like Iskenderoglu, or “Son of Iskender”. 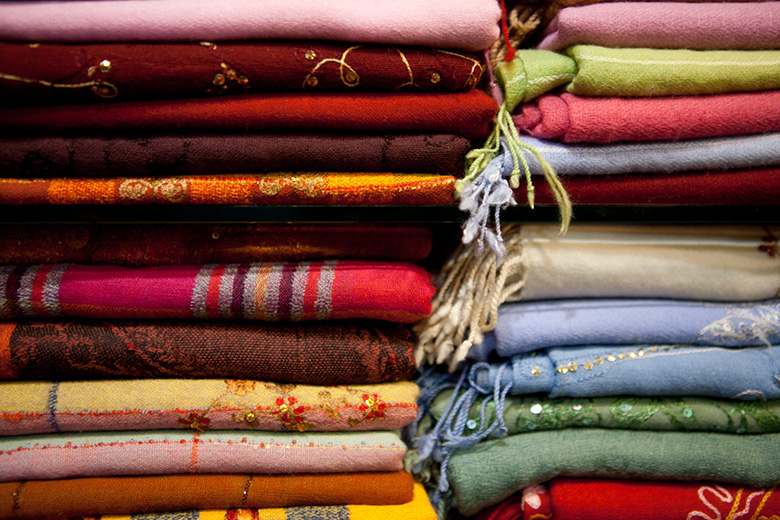 With a population of almost three million, the Bursa region has a robust, thriving economy. It’s the centre of the Turkish automotive industry, hosting Fiat and Renault; and other industry leaders like Coca-Cola and Bosch. It’s the centre of Turkey’s canning industry, and produces a large amount of dairy products. In Ottoman and Byzantine times, Bursa was the largest centre of silk trade on the Silk Road. Today, it’s still a major textile centre and its bazaars are full of colourful fabrics. 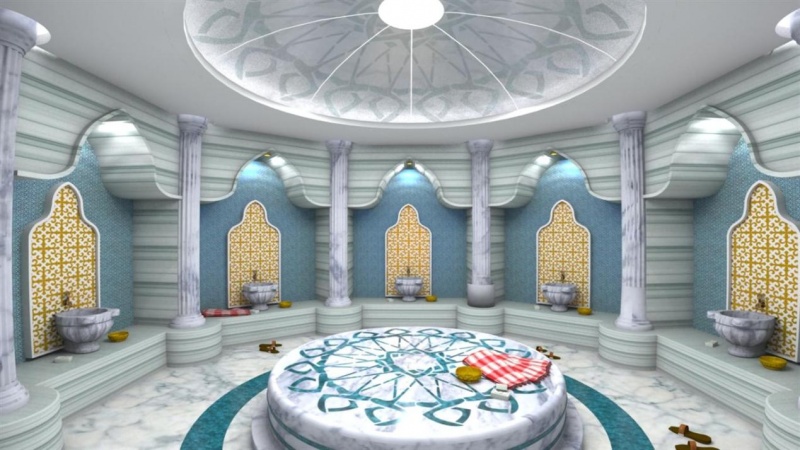 8. Hot springs to ease the day away

Bursa’s location in the heart of a geothermal area has given rise to its reputation as one of the prime thermal spa destinations in Turkey. In and around the city, it’s possible to find traditional Turkish hamams decorated with classic tile designs and arching ceilings. Some local hotels also pipe the water into their properties so guests can experience mineral pools without having to leave their guest houses. The minerals found in the local waters are thought to have healing properties, which means Bursa attracts tourists seeking relief from all manner of aches and pains and skin conditions. 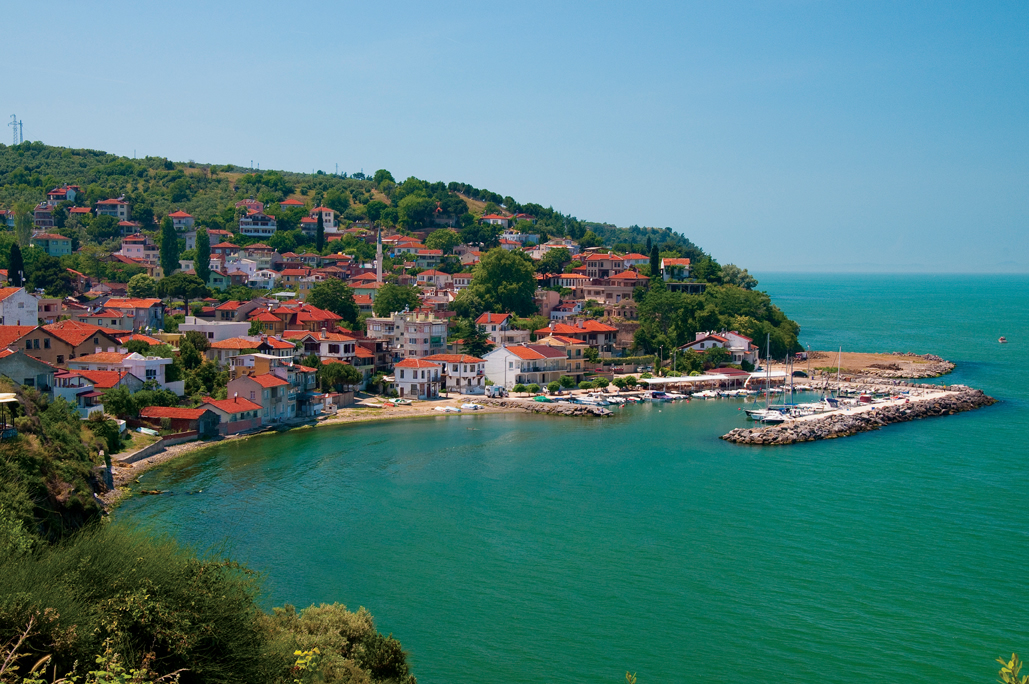 Bursa marks a convenient jump-off point from which to explore the Sea of Marmara coastline, to which it’s connected by the River Nilufer, which snakes through Bursa’s northern suburbs. You can start at Mudanya, twenty-five kilometres northeast of Bursa. Mudanya’s a seaside resort which gets busy during summer months. The small town is worth visiting due to the beautifully restored yalis (wooden mansions) on its backstreets and the seafront. Five minutes from Mudanya, you’ll find a seaside village called Trilye, or Zeytinbagi. Famous for its Byzantine churches and old mosques, Trilye is a pretty, quiet town worth exploring. 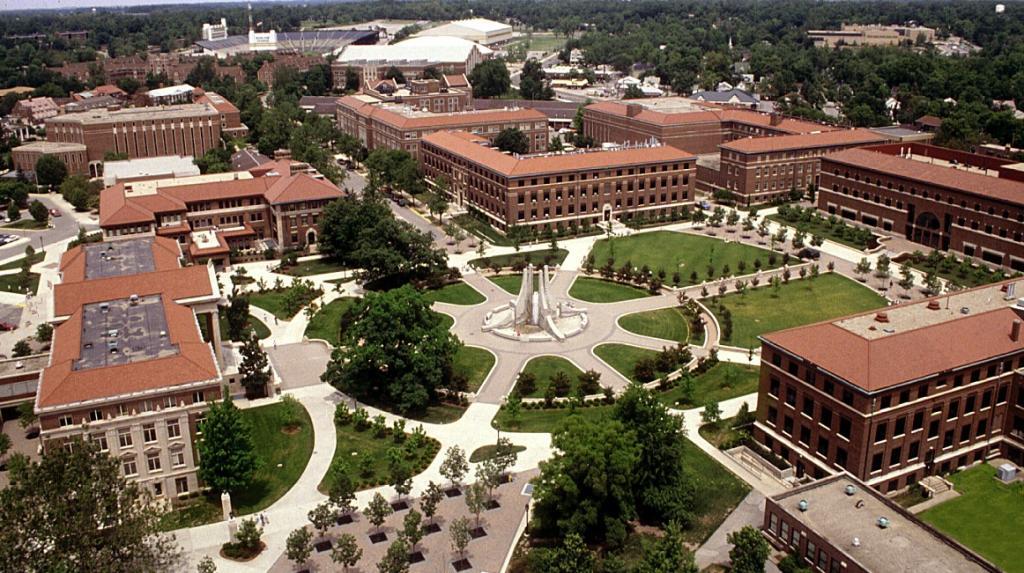 10. It's an academic leader

Uludag University is one of the country’s largest, with more than 60,000 students. The university is a leader in medicine, engineering, natural sciences and art. A large university has a positive effect on a city, fostering a young, dynamic workforce, pushing wages up, contributing to a diverse society and a thriving local economy.

These green valley homes are surrounded by nature and sea views, and are listed for sale at great prices – anyone looking for their first step onto the real estate market in Turkey would do well to take a look at these residences.