Turkey versus Spain for expats who want to retire

So the time has come, to hang up your work overalls, and spread your wings to pastures new. Envisioning a life abroad is nothing new. Expats have done it for decades, but many also face the hard choice of Turkey versus Spain for their new home abroad. The two have always been firm contenders but more so, in the last ten years, as Turkey moved out of its doldrums status to become a global force to be reckoned with.

Gone are the days when living in Turkey meant comprising on home comforts like shopping choices, or standards. The country now counts itself as one of the top destinations for tourism and living overseas. The proof is in the last HSBC Expat Explorer survey. This survey questions expats around the globe on several factors concerning their lifestyle. They then rank the results to present a league table of the top 33 countries to live in the world. Let us look at what the survey says for both countries.

Spain: Position 4: Scored on quality of life, physical & mental wellbeing, fulfilment, cultural, open, and welcoming communities, ease of settling in, work and life balance, making friends and learning in a school for children.

So, as you can see, the countries more or less rank side by side, but let us look at some more comparisons to help you decide where to retire to. 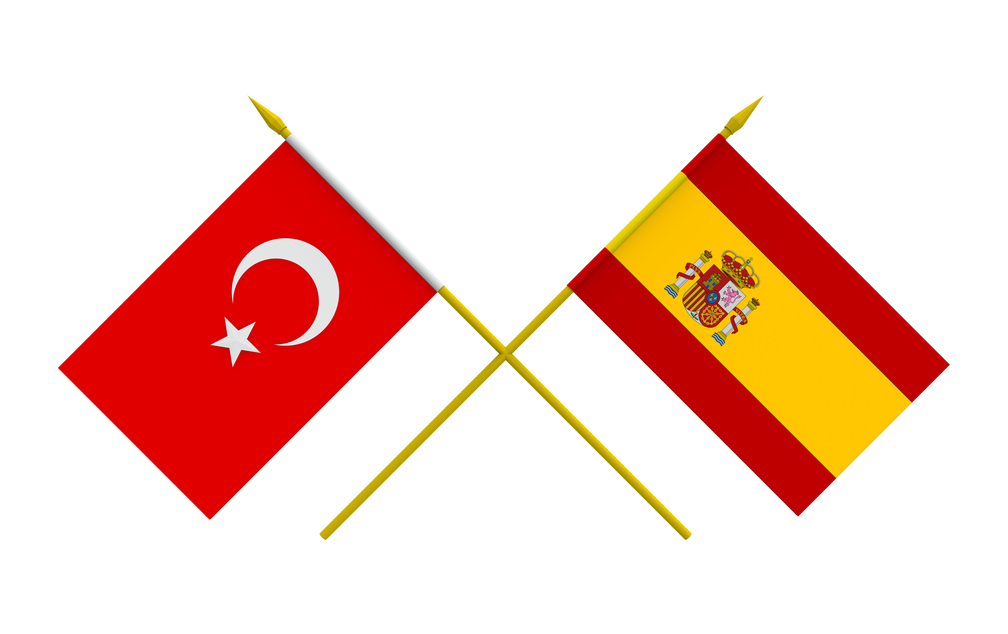 Turkey versus Spain as retirement destinations

The number one factor that drives where an expat moves is the cost of living. And rightly so, because as the age old saying goes, money makes the world go round. To gauge the differences, we can use two official sources. The first is Numbeo, a number-crunching database that collects costs of items from around the world, and Expatistan, who does the same and their latest dated research from June the 17th focuses on 20,000 prices entered by 2,364 people.

Meanwhile, Expatistan says Turkey is 49% cheaper for food, 62% less expensive for housing, 42% less costly for clothing, entertainment costs 42% less, and transport is 29% cheaper. So, as you can see, Turkey wins for the cost of living. Also, many expats live without touching their capital. They deposit sizeable amounts of money into high-interest savings accounts and then withdraw the interest after paying tax—some accounts at present reach, between 8 to 10% interest every month. Read more: Cost of property in Turkey vs Spain. 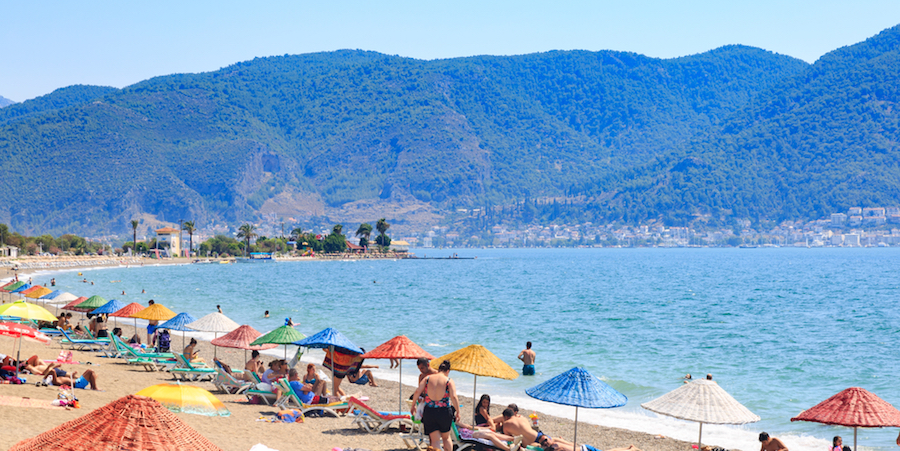 Some people like to compare a country’s performance on their GDP. This is an indicator used to reflect on how well the economy is performing. The highest three countries are United States, Japan and China. All these countries have high GDP, which means they are the top producers in the world. According to Investopedia, Spain ranks at number 13 and Turkey at number 19. However, Turkey was a late player in the game.

Pre 2000, the country was in a dire state; the currency was worthless, and the economy performed bad. However, they set in place the 2023 vision plan, that would see Turkey become one of the most powerful economies in the world. They have achieved mass success to date and despite setbacks during the 2020 COVID Virus pandemic, are not prepared to rest. The 2023 vision plan covers all areas of the economy from healthcare to transport to tourism. (More about Turkey’s 2023 policy for the economy.)

Many people looking to live abroad often compare the weather climate for two unique countries, who would not? Most of us want scorching summers and mild winters with as little rainfall as possible. However, this is when it gets complicated. Spain has three different climate zones, and Turkey being the world’s 37th largest country has a staggering seven zones. Each zone lends weight to different weather. For example, while you are sunning it on the beaches of Mediterranean Turkey during June, up in the Kackar mountains of the northeast, people wrap up warm because of the chilly weather. For Spain, if you want hot weather, head to the south. For Turkey, the Antalya and Fethiye regions rate as ideal for sun lovers. 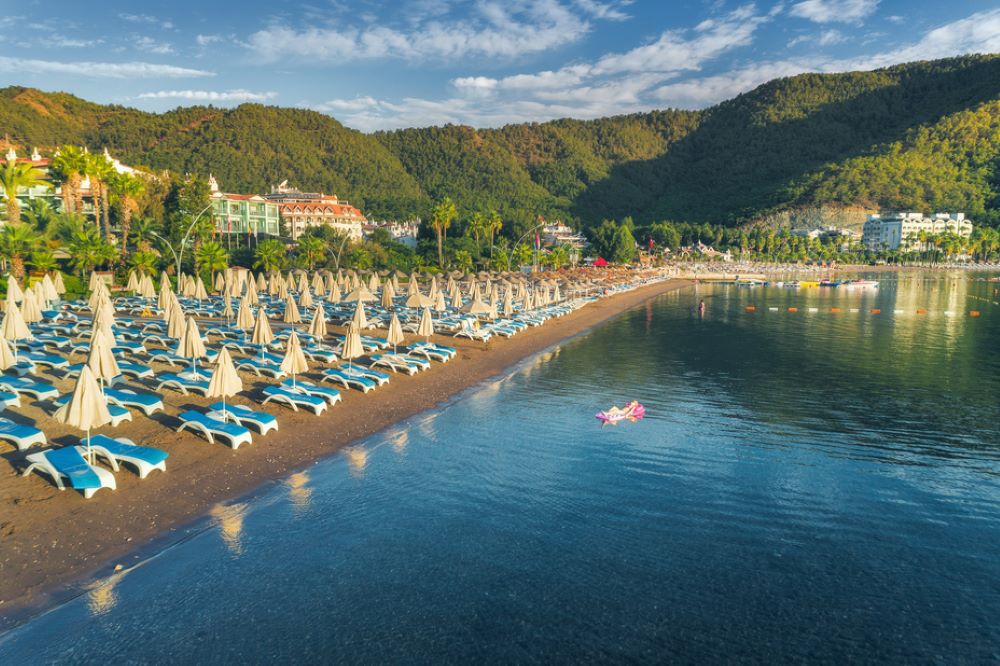 4: Price of Property: Turkey is a Winner

This is one area where Turkey is a clear winner. In 2008, the Spanish housing market collapsed. While prices are still to reach their pre-crash values, for a decent apartment that does not need any renovation or medication, you are looking to pay at least £90,000. In Turkey, it is possible to get a villa with private gardens and swimming pool for this amount. Turkey’s house prices are lower because, in pre-2000, their housing market was in dire straits. Although mass developments have been undertaken to modernise houses, in most areas, an abundance of properties for sale keeps prices down. The affordable price of apartments and villas has made it a property hotspot for international real estate investors. Compare and see the cost of property in Turkey here.

5: Citizenship by Investment: The Golden Visa

Although prices are a prime reason people from all over the world buy property in Turkey, another is its Turkish Citizenship by Investment program, which when compared to Spain, wins easily. In Turkey, you need only buy a property worth $250,000 and keep it for three years to be eligible to apply for citizenship. The process is also one of the world’s most accessible and quickest. In Spain, you only get temporary residence for the first five years, and even when you gain permanent citizenship, you must live in the country for 183 days out of every 365. It is a simple choice, and in the last two years, since Turkey reinvented its citizenship by investment scheme, 10,000 people have applied and been successful.

For British expats, one advantage that Spain has is the brief flight time from the UK. This suits many people who like to return, back to the UK to catch up on friends and family. However, Turkey also has many British expats who say, the extra two hours in flight time is worth it, just for the laid-back Turkish lifestyle. They also attract expats from other countries because of its strategic location between east and west. Besides, Turkey has just built a state-of-the-art airport in Istanbul, that when complete, will be the world’s biggest airport transport hub with flights to over 350 countries across the globe. Other significant airports that expats living in Turkey use include Dalaman, Antalya and Bodrum over on the Aegean coast.

This is where both countries fair well. Spain, having relied on tourism for many decades, sees English spoken in many towns, and cities. Likewise, in Turkey, resorts all along the Aegean and Mediterranean are popular tourist destinations and home to large pockets of expats, so locals learn English to maximise their chances of employment. For learning languages, this is where people are divided. Some say one is easier than the other, while others say both are hard to learn. We think it all depends on your learning capabilities whether you can become fluent, but in both countries, you will hear English spoken in many destinations.

Another major driving factor that decides where people live is the local hospitality. There is nothing worse than moving to a country and feeling unwelcome. For house buyers, both countries often fair well on this with people remarking that locals are keen to strike up friendships with their new neighbours. Both have a laidback lifestyle. The Spanish term manana also applies to Turkey, but our advice is to get with the program because a stress-free lifestyle is the whole point of a recent life in the sun.

Once again, this is not an area where it is impossible to compare Spain and Turkey side by side and come out with a clear winner. Both countries have diverse geography landscapes. If your choice is to live in a coastal area, Spain tops the chart with the Costas, but Turkey also presents many opportunities along the Aegean and Mediterranean coasts. Cities like Istanbul and Madrid lead the way for urban living, and that should help if you want to relocate for work. Despite popular opinion, both countries also have unique cultures that deviate from the standard, typical stereotype. This is a topic in which you would need to drill down to specific locations to compare them. 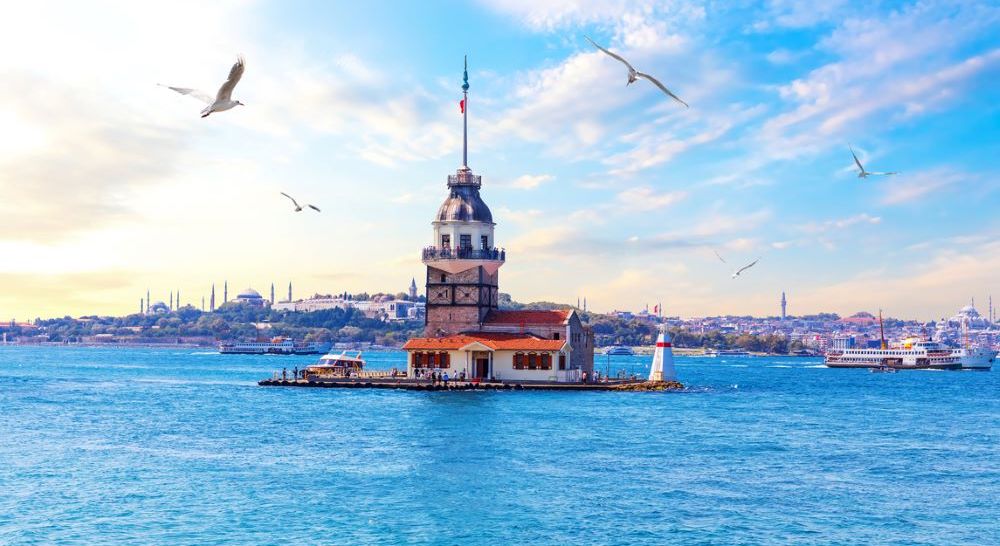 Pros and Cons of Turkey: So that is our summary of Turkey versus Spain, and we admit biases towards the first. However, we are also realistic in that no place on earth is a utopia. For people considering Turkey, this article outlines both the pros and cons of living here.

Best Country to Live in Europe: This continent is often the top spot for people looking to move and live abroad. This is understandable since it does have a lot to offer. In this article, we have done the data crunching to find out which countries rank as the best places for overseas expats.