Property Turkey Blog Where is the Best Country to Live in Europe?

Where is the Best Country to Live in Europe?

When deciding where is the best country to live in Europe, you need to consider several factors. Everyone’s lifestyle needs and wants differ and what might be an excellent country for a working expat is not ideal for one who has retired. Some people have a family to care for and need to find good schools, while others want excellent health facilities for any ailments they have.

So, in your bid to discover the best country for you, how would you go about deciding? Well, we are big believers in speaking to people who have already been there and done that. To discover the best places to live and work, we delved into how expats flourish abroad – asking questions to numerous expats from around the world, on several lifestyle factors including cost of living, schooling, ease of settling in and more.

So, Let’s look at what the European countries are and why foreigners like living there.

The Best Country to Live in Europe

With a population of 8.57 million people, factors that influenced Switzerland include quality of life, political stability, income, disposable income, economic stability and for expats with children, the quality of learning and schooling. Switzerland is popular because working expats found good-paying jobs and ideal opportunities for advancement in their careers. 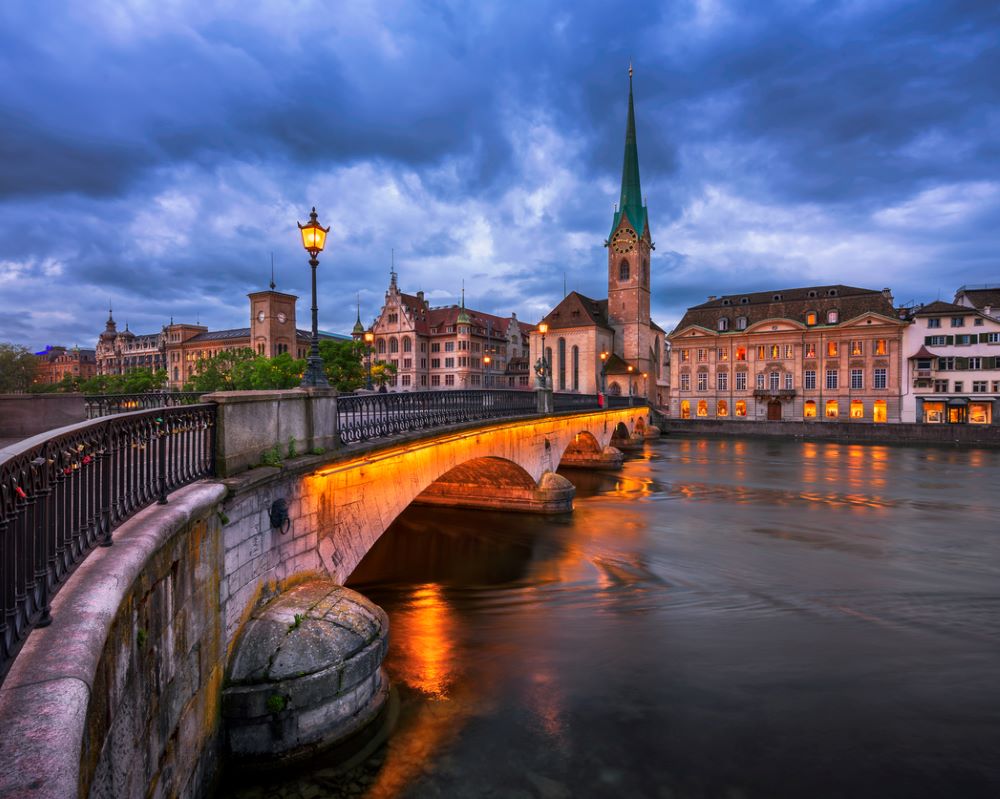 We have included Turkey on the European list because 5% of it is in Europe, and many expats settle there. Istanbul, the only city in the world on two continents, is home to many expats who fall in love with its illustrious history, diversity, and addictive cultural lifestyle. It is worth mentioning that although not in Europe, the Aegean and Mediterranean coasts are home to large pockets of foreigners including Brits, Europeans, Americans, and more. They are lured by the beachside lifestyle, low cost of living, and affordable Turkish property prices. 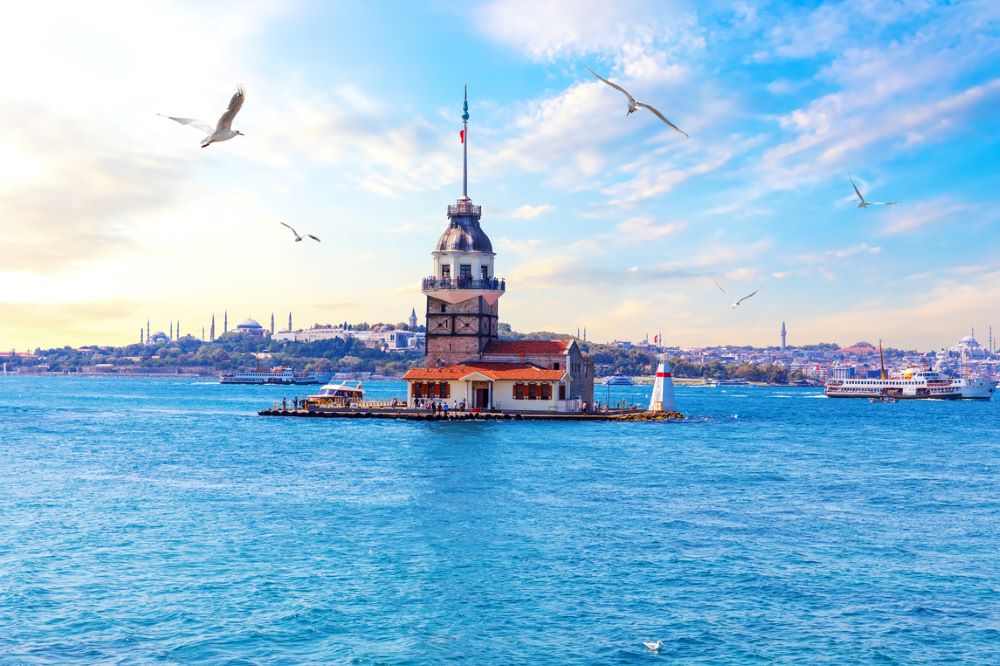 Spain has always been a long-time favourite for foreigners wishing to escape to a life in the sun. Its population of 47 million people live across 17 autonomous regions. Favourite places for working expats include the enormous cities like Madrid, while retirees flock to the Costa Brava, Costa Del Sol, and other coastal areas. Factors that contributed towards its ranking included quality of life, physical and mental wellbeing, cultural, open and welcoming communities, ease of settling in, work, life balance, and for kids, making friends and learning.

Germany’s ranking is contributed towards quality of life, political stability, economic stability, and for children, schooling, and learning. Germany’s high ranking is no surprise because, for decades, it has attracted foreigners who desire to live and work there. This western European country also has beautiful landscapes ranging from the forests to North Sea beaches. Out of all the destinations, many working expats settle in Berlin, with its vibrant nightlife, art, culture, and fashion scenes. The cuisine and dining out scene are also one of the best in Europe. 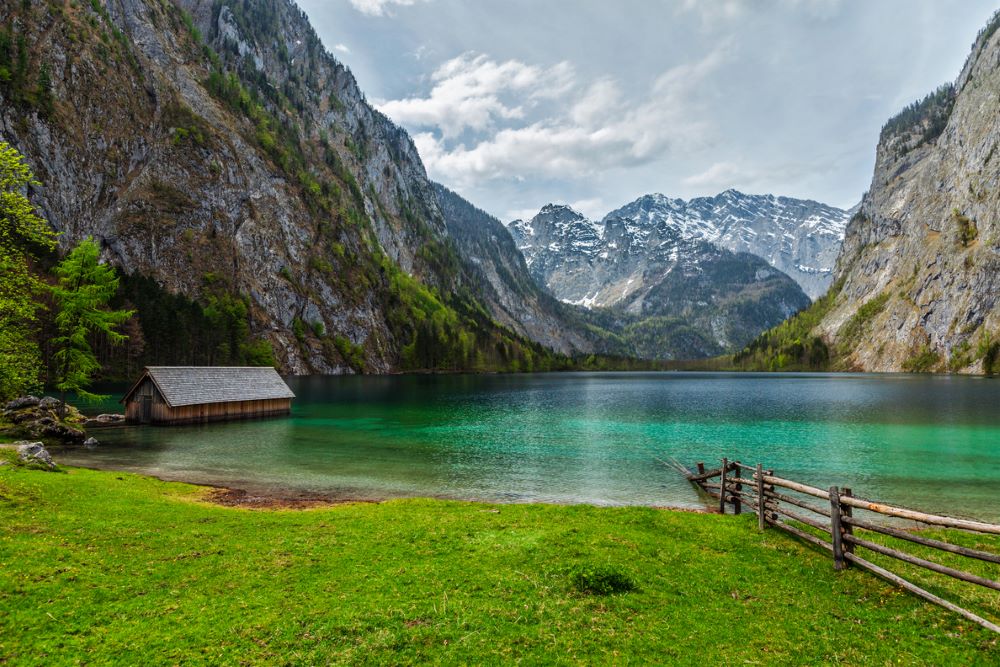 Isle of Man: A new entry

The Isle of Man has burst in out of nowhere as a top place to live in. Factors included political stability, physical and mental wellbeing, economic stability, work, life balance and for kids, schooling and making friends. This self-governing island sitting between Ireland and Great Britain is known for its rural landscapes and stunning stretches of coastline. It is also an ideal choice for British expats because there are no immigration barriers.

In stark contrast to the other European countries mentioned, Poland ranked high for the fulfilment, and more so for working expats rather than children. Career progression, reaching potential, work-life balance, and economic stability were other factors. With a population of 38 million, Poland covers 312,000 square metres, and anyone thinking of moving has quite a few destinations to choose from.

Other places that you consider for the best country to live in Europe include Ireland, France, and Jersey. However, we are biased and recommend you put Turkey on your list. Although 95% isn’t in Europe, many expats have chosen the country over places like Portugal, Spain and France for the economic benefits.

Some place sizeable amounts of money in high-interest savings account that average 8% per month before tax. They then live off this or complement income with their pensions. Working expats gravitate to European Istanbul, where they have higher chances of getting a work permit. Read our expat guide to living in Turkey to find out more and whether this country will be the best move for you.

Pros and Cons of Moving to Turkey: Any realistic person moving abroad will know that alongside the benefits come challenges to overcome. In this article, we look at what expats who move here, look forward to and need to navigate with careful skill and patience.

Best Regions of Turkey for Expats: Certain places do better than others for attracting foreigners. We look at the top-ranking destinations and analyse why expats rank them and what they offer to anyone thinking of moving.