In the last 15 years, Turkey has turned into a business powerhouse. The Turkish government, intent on becoming one of the top ten economies by 2023 have supported start-ups with financing and advice.

More prominent businesses kicked it up a notch by revolutionising their industries with forward thinking and brand awareness. Most of the successful companies also went global and are some of the most valuable brands in the world but who are they? What are their achievements and how do they matter to the average person on the street?

Travel, communications and banking are the Turkish industries that have changed the way we keep in touch, handle our finances and explore the globe.

Four Brands in Turkey That Have Changed Our Daily Lives

The many products sold, and services offered by them include house and mobile phone, internet and TV industries. As of the end of 2017, they were servicing 13.7 million home phone lines, 9.7 million internet subscribers and 19.6 million mobile customers. Operating in 81 cities, they are one of Turkey’s largest employers with over 34,500 staff.

Originally formed as part of the PTT post office service in 1839, Turk Telekom separated from them in 1995 and in 2005 was privatised. An impressive record but their other claim to fame is as one of the first Turkish companies to join the UN Business Call to Action program, that supports development alongside commercial success. 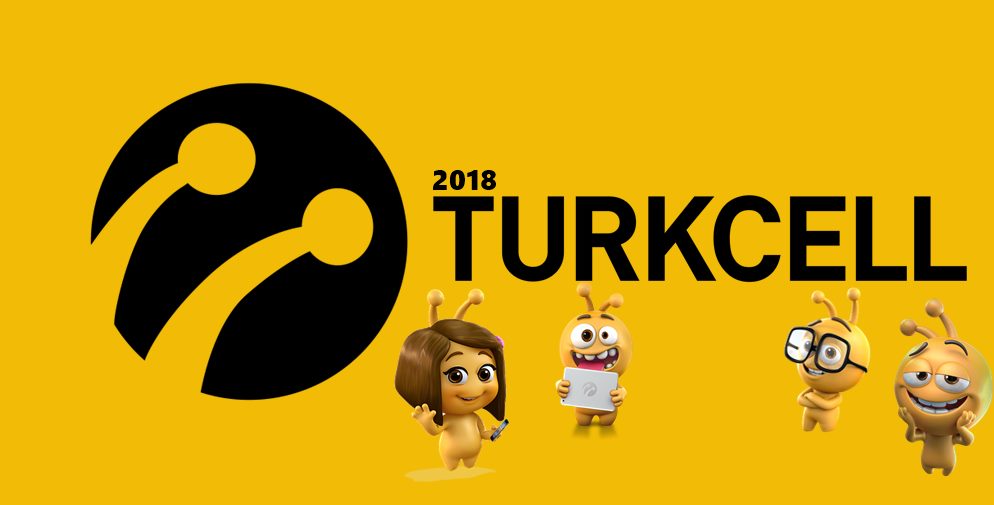 Turkcell is Turkey’s leading mobile phone provider with 70 million subscribers and 20,000 employees across the globe. With their headquarters in Istanbul, the company was born in 1994 to focus on GSM services, a new concept for that time.

Although it has the leading edge in the Turkish market, its competitors are Vodafone and Avea that now belongs to Turk Telecom. Its achievements are plentiful, but two they are most proud of is, to be one of the first Turkish companies to trade on the New York stock exchange and the first company to offer 3G network.

Their coverage extends to the whole of Turkey, apart from a few remote regions, which is another impressive claim to fame, because it is the 37th largest country in the world, and bigger than most European countries. In the Turkish governed northern part of Cyprus, their brand is Kuzey Kibris Turkcell.

Sponsorship is a significant part of the advertising strategy for Turkcell and recipients include football teams, and several Istanbul based music, drama and arts festivals. They also draw in corporate customers by selling products aimed at boosting the productivity of employees. 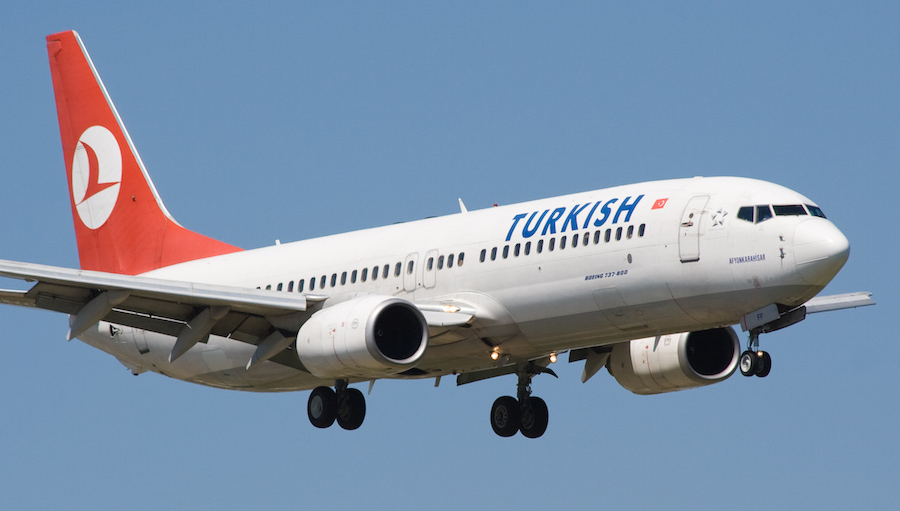 No doubt, most people have heard of Turkish Airlines thanks to their global advertising policies including “Globally Yours” and “Widen Your World” that enlisted the services of celebrity Morgan Freeman. Having also hosted many golfing championships as well as sponsoring international football teams, it seems there is no stopping Turkish Airlines that in the past was nicknamed Turkey’s rising star.

The company formed in 1933, as part of the National Defence Ministry started with just 5 planes. Fast forward to today, that amount has risen to 328, and by the end of 2023, they want to increase their fleet size to 500 planes.

Indeed, Turkish Airlines is not only one of Turkey’s most valuable brands but also a prominent airline in the world, thanks to their firm belief in advertising to raise brand awareness and increase sales. Countless awards they have won include Best Business Class Food, Best Economy Class Service, Best Premium Economy Seat, and for the sixth time in 2016 was named Europe’s Best Airline by Skytrax.

Including 4,374 pilots, and 9,845 cabin staff, they employ over 50,000 people around the globe, and by the end of 2017, had carried 68.6 million passengers to over 300 destinations around the world. As well as flying people, a significant amount of their profit comes from cargo transpiration, with the company moving an average of 887,000 tonnes every year. 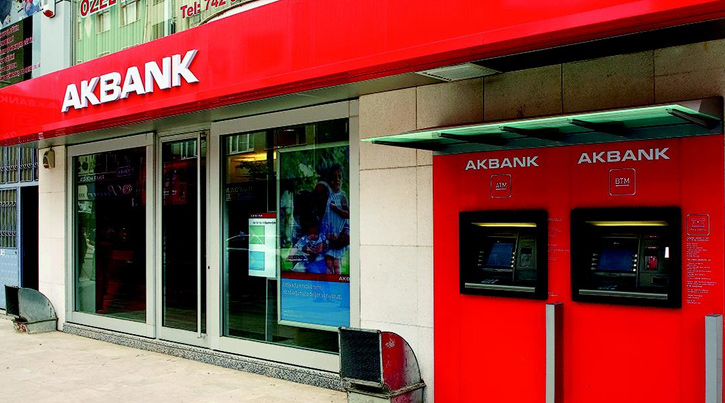 Founded in 1948, Akbank made a net profit of 6.2 billion Turkish liras in 2017 and gave 2.6 billion out in loans. Initially starting out with the intention of helping cotton producers to gain financing, it is now Turkey’s largest bank providing retail, commercial, corporate and banking services around the country. As well as the headquarters in Istanbul, it has 22 offices, and 840 branches that employ 14,000 people to look after the 15 million people that bank with them.

Part of its success story was as one of the first Turkish banks to embrace digital and mobile banking, and they say by forecasting trends they can tailor products and services to keep up with the market. Their strength in this area was proved when they were awarded the Best Smartphone App in the Global Smartphone Awards.

Further Information: Turkey has a vision to be one of the top performing economies in the world by 2023, and you can read more about it here. Otherwise, many brands in Turkey also export their goods all over the world and you might even find them in your home. Find out who they are in this article.