Products from Turkey That You Might Use at Home

Every year, millions of visitors arrive in Turkey for a healthy dose of “all things Turkish,” whether it be culture, food, souvenirs or simply the gorgeous weather. Yet, the country is one of the world’s top exporters of goods, and the chances are that within the average household around the world, you will find products from Turkey in at least one room.

In 2016, Turkey exported a staggering 139 billion USD worth of goods making it the 25th largest exporter in the world. Indeed, shipping goods to every continent on the globe, the most lucrative relationship is with the EU.

Germany, the United Kingdom and Italy are the top three European countries importing products from Turkey. In 2016, exported products to the EU accounted for a staggering 77.2 billion USD worth of trade. So, what products from Turkey will you most likely find in your home?

Turkey is the seventh biggest exporter of clothing in the world, and this is no surprise because anyone who has visited the country will testify apparel like t-shirts, leather jackets and denim goods are sold everywhere.

It is also the fifth biggest exporter of textiles, and given that it has many natural cotton farms, products made from this natural resource naturally make their ways across the seas into clothing stores around the world.

Knitted clothing made from natural wool also accounted for a significant amount of exports as did carpets and rugs, both machine and handmade.

Karen Millen, the upmarket woman’s, London based fashion house has been using Turkey for 20 years to produce their latest fashion garments, and Asos, the online fashion and beauty store based in England has also used Turkey as a production base for ten years.

Next time you are shopping on the high street in England, browse through the clothing rails of Marks and Spencer’s or Asda, and you will also find “made in Turkey” on the label. 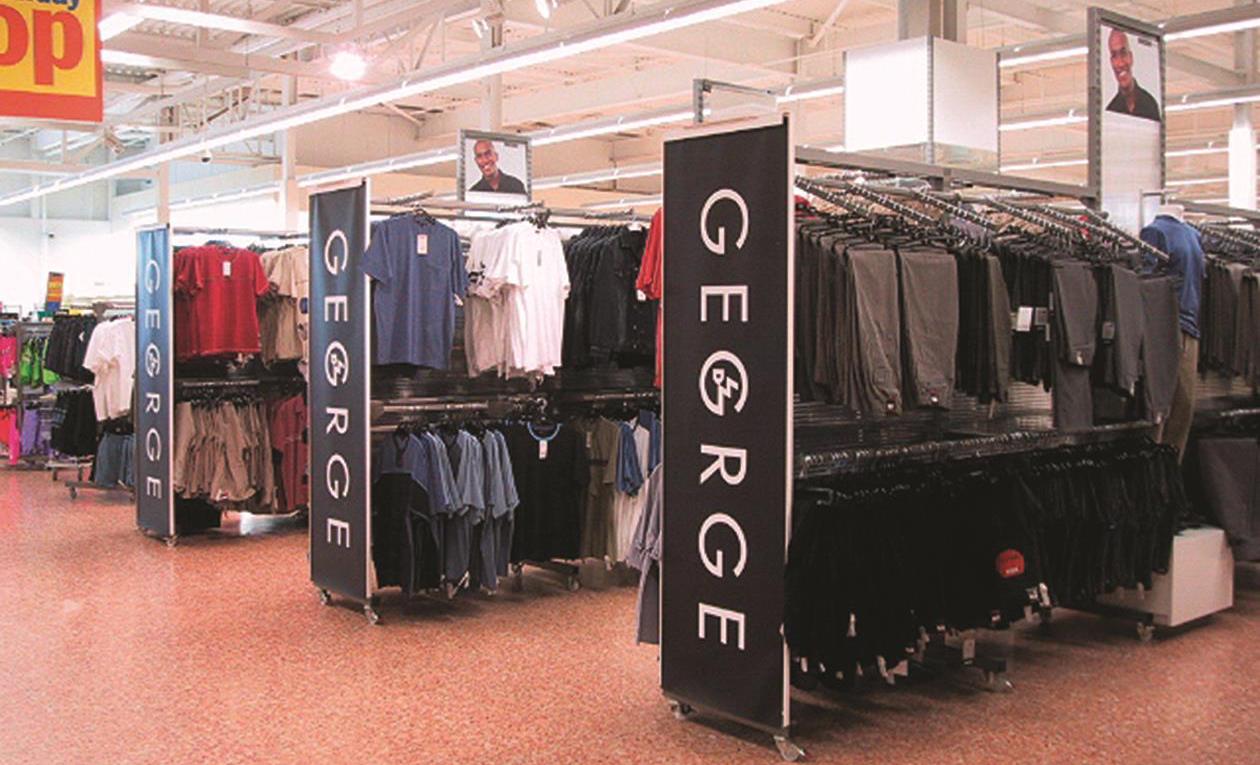 It is thick and gooey, and for chocolate lovers around the world, Nutella gives the instant fix to make all your troubles float away. Hence in 2015, when the northeast of Turkey suffered severe frost, which wiped out their hazelnut harvest in the process, half the world went into meltdown.

The incident highlighted the world’s reliance on Turkey for hazelnuts, who produce 70% of the world’s crop. The other product that could have been affected was the crunchy Ferrero Roche chocolates but luckily, having foreseen their strong reliance on hazelnuts, the company bought their own Turkish hazelnut production plant one year earlier.

Along with hazelnuts, Turkey exports many other nuts and dried fruits products, which is no surprise since Turks often munch on a packet while watching the world go by. 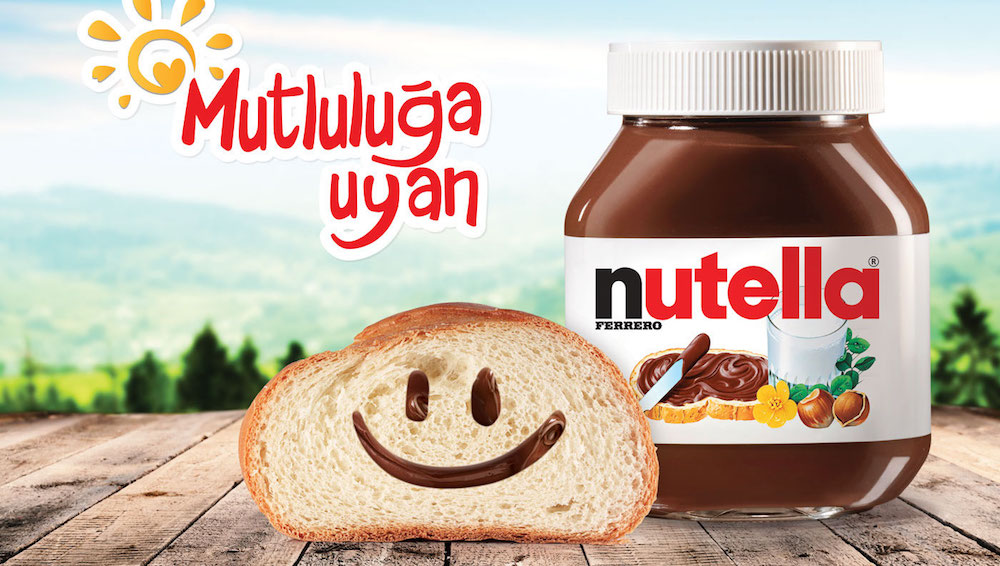 In 2017, Turkey was the tenth biggest exporter of Tomatoes, yet those figures are down by 40% thanks to an earlier spat with Russia that is still being ironed out. Exporting 239.9 million USD worth of the small red and juicy tomato, the Antalya province in Mediterranean Turkey does exceptionally well from this trade by shipping the product to 46 different countries.

Three-quarters of the country’s exported tomatoes end up as paste for pizza toppings and cooking sauces, while 13% are canned and 9% is made into the good old-fashioned tomato sauce. In a surprising move, Turkey has also started exporting tomatoes to Italy, who is the king grower of all countries.

Of course, everyone is looking forward to getting the good old days back when Russia fully resumes its tomatoes imports, from Turkey, making it top of the leaderboard once again.

In the first ten months of 2017, Turkey exported 844,000 vehicles. In fact, out of every ten cars made in Turkey, eight are shipped abroad. Producing cars since the 1950’s, all the leading manufacturers including Fiat, Renault, and Toyota have factories in Turkey.

Ford Otosan, in conjunction with Koc holdings, one of the country’s most prominent and lucrative brands were the number one exporter accounting for an export volume in 2016 of 4 billion USD. They are closely followed by Tofas, a venture by Fiat who exported 3.2 billion USD in the same year.

Turkey is also a leading manufacturer and exporter of vehicle parts so whether you are driving to work or catching a taxi, you could well be taking advantage of the country’s skilled labour force in vehicle production.

Including refrigerators, tumble dryers, washing machines and much more, Beko, a brand of the Arcelik is a significant exporter of white goods primarily to the European Union. The industry averages 1 million exported products every month that make their way into households abroad. Other brand names include Hoover, Hot point, Regal and Siemens.

Don’t underestimate the power of this industry either, because to cope with the world’s performance demands of white goods in the home, Turkish manufacturers want to make the world’s most silent washing machine, a dishwasher that uses the least water and refrigerators that consume the least energy. The Turkish white goods industry has a global stronghold on the European market and is not going anywhere. 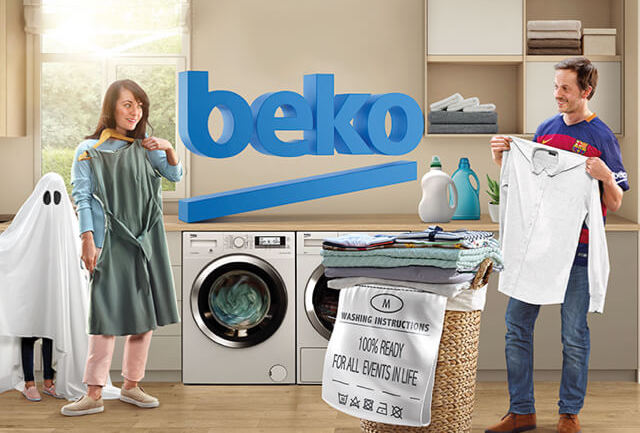 Surprisingly tea is not one of the top products from Turkey

Given the Turks passion for sipping hot, sweet tea all day long, most people would assume it is sold in supermarkets all around the world. Yet for 2017, Turkey failed to make the top ten list of tea importers in the world despite shipping the homegrown and much-admired product to more than 100 countries around the globe.

China came in at first place, closely followed by Sri Lanka and Kenya. Turkey didn’t even make it into the top 15 list, so could it just be that the Turks want to keep the best thing for themselves?