Turkey’s diverse geographical landscapes and weather climates, has laid foundations for it to amass an impressive collection of flora and fauna stretching from the west to the east of the country. It is as rich and beautiful as it is varied and any naturalist interested in learning about it, will find themselves on an exciting whirlwind lesson about the animals and plants of the world’s 37th largest country.

Distinctive landscapes of Turkey quickly explain the thriving success rate of its flora and fauna. Covering three different geographical regions, of which each has their own weather climate, no other country in the world can claim this important attribute towards natural living. Forests cover about 13% of the country, enabling natural growth of trees as well as pine and cedar, while more than 7000 kilometres are coastline prompting marine life to flourish.

The other exciting part of the country’s geographical layout is the mountain ranges where habitation and urban developments are virtually impossible. The Pontic mountain range in the north-east of the country consists of smaller areas like the Kackar Mountains. Here, people have lived in small villages for hundreds of years but due to the lack of urban structure and amenities still adhere to age-old practices of living off the land. Hence, the lack of modern city planning structures allows flora and fauna to function as normal. Likewise, the towering and majestic Taurus mountain range of the southwest coast encourages natural living because mass urbanisation would produce many problems without solutions.

Many natural lakes are also scattered throughout the country, of which the largest is Lake Van in the east of Turkey, measuring a massive 3713 square kilometres. Measuring more than 400 metres deep in some areas, although species of fish are limited due to its high salinity, plants thrive in the surrounding lakeside areas. Also, the Tigris and Euphrates Rivers sitting on the edge of the Mesopotamian plains have always been highly fertile areas thanks to the unique combination of geography and weather climates. 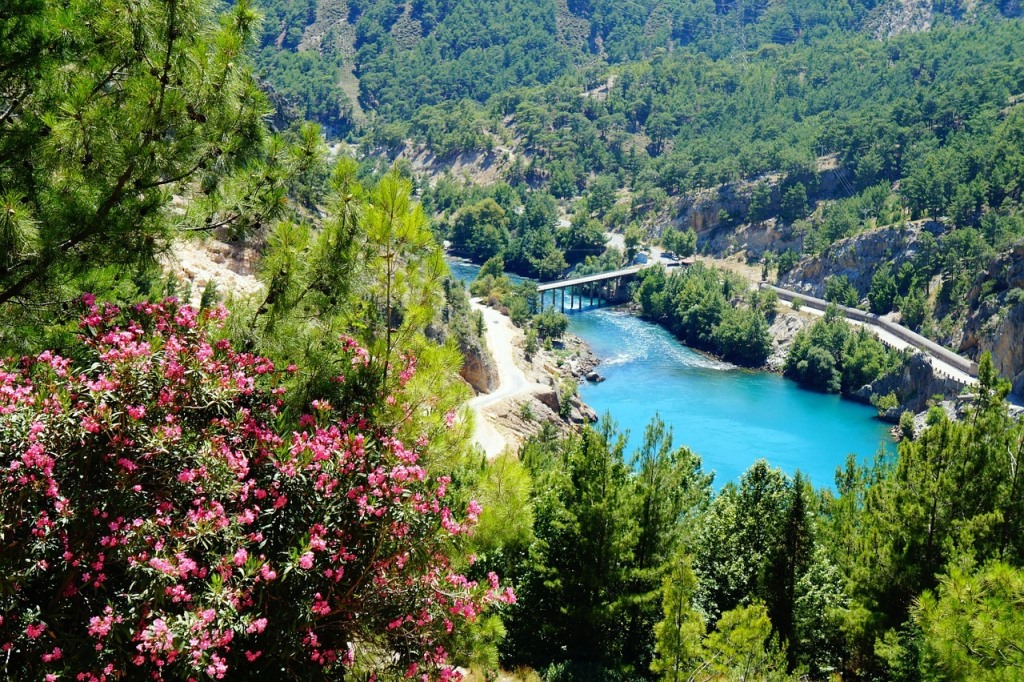 The Flora and Fauna of Turkey

A staggering 9,300 species of plants and flowers exist in Turkey of which the central Anatolian region is one of key areas for growth and diversity. Over many centuries, flora in this area developed natural resistance to extreme weather temperatures proving you cannot keep Mother Nature down. What is more exciting is that out of the 9300 species, roughly 3000 varieties are endemic to Turkey only so you won’t find them anywhere else in the world.

Likewise, approximately 8,000 wild species such as the bear, jackal, and wolf still rome freely in the Pontic mountain range. On the Mediterranean coast, certain beaches are designated preservation centres to help save the endangered turtle species of the Caretta Caretta. While over on the Aegean coast, wild boars are permanent residents of the Dilek Peninsula.

A popular urban myth is the Anatolian wild leopard. Existing in the southeast country for hundreds of years, the last sighting was 35 years ago. Then in 2013, a leopard was spotted in the Diyarbakir area of the southeast, sparking speculation among many university experts, who previously considered it extinct because of trophy hunting in the past.

One immensely remarkable story, however, is the Birds of Turkey. The country is a primary position on the migration route of birds headed from Asia to Europe, therefore promoting its international reputation as a bird watching haven.

The Anatolian Beypazari region on the outskirts of the capital Ankara is somewhat unknown on the mainstream tourism scene, yet bird watchers scramble to get there for a rare sighting of the Egyptian vulture. Listed as another endangered species, long term and ongoing government efforts designated the area as a conservation site in the hope of encouraging breeding.

While over at Lake Tuz that supplies most of Turkeys salt, experts carefully keep an eye on water conditions with the aim of protecting one of the world’s largest flamingo colonies that breed there every year.

Within Turkey, 299 districts are designated conservation areas for flora and fauna to thrive. Some of them like the Dilek National Park on the Aegean coast near the populated area of Kusadasi are open to the public for day trips only, while Yozgat Pine Grove National Park encourages more exploration. Designated camping sites and a three-star hotel provide overnight accommodation in an area homing a particular species of pine tree of which some are more than 300 years old. 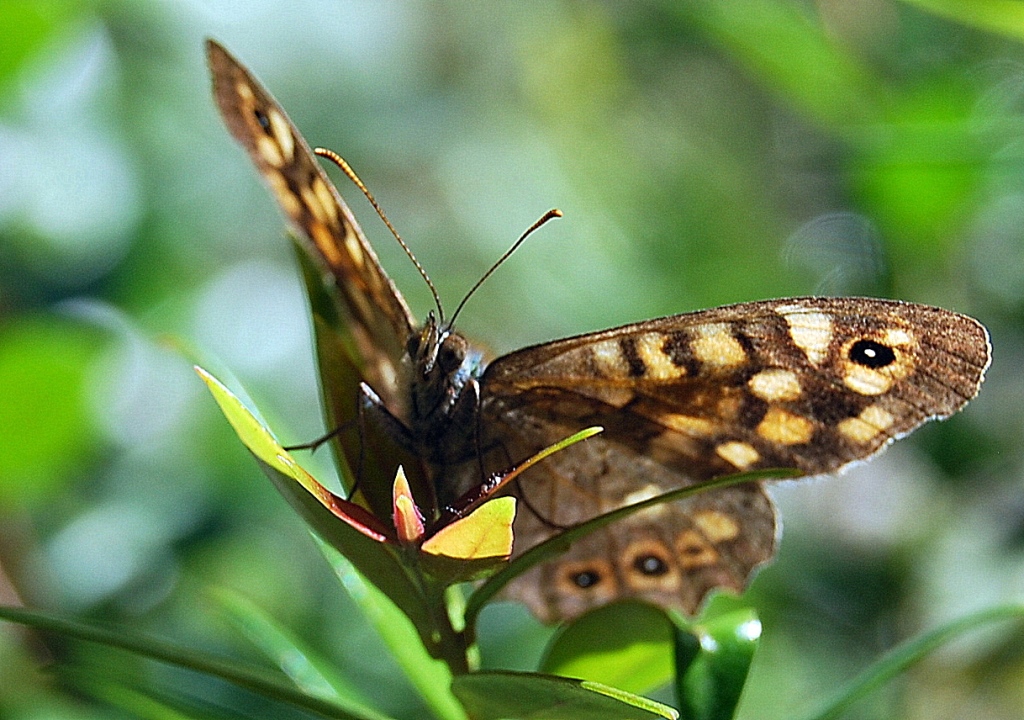 Further Reading about Animals of Turkey

Turkey’s Most Dangerous Animals: Naturally, as with any country in the world, certain wildlife should be avoided at all cost. Find out what they are here.

How Cats Conquered Istanbul: From dangerous to cute and cuddly, find out here why the city of Istanbul loves their resident cats and how they have conquered the streets.

Why Turkey is a Bird Watching Haven: Read more about why Turkey is one of the top spots in the world for bird watching and which areas you should see if you'd like to catch a glimpse of rare and unique species. 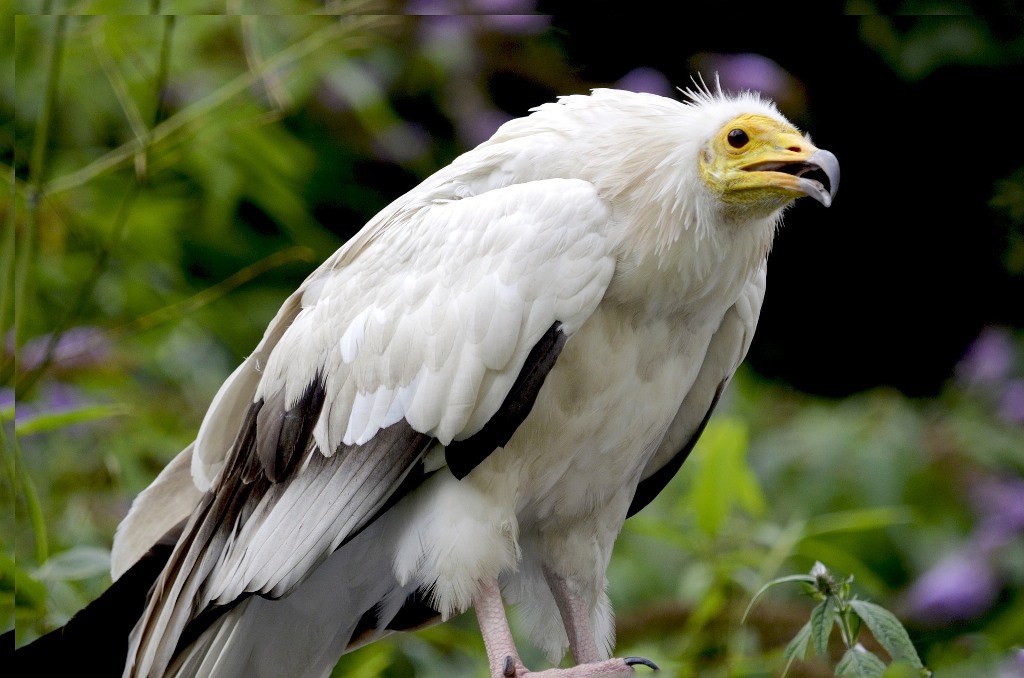 Recently restored is this beautiful villa just 15 minutes walking distance to Bodrum centre and only five minutes away from the nearest supermarkets and beach area – making this more than perfect for 12 months living within the peninsula.