Property Turkey Blog ​The History and Culture of Turkey

​The History and Culture of Turkey 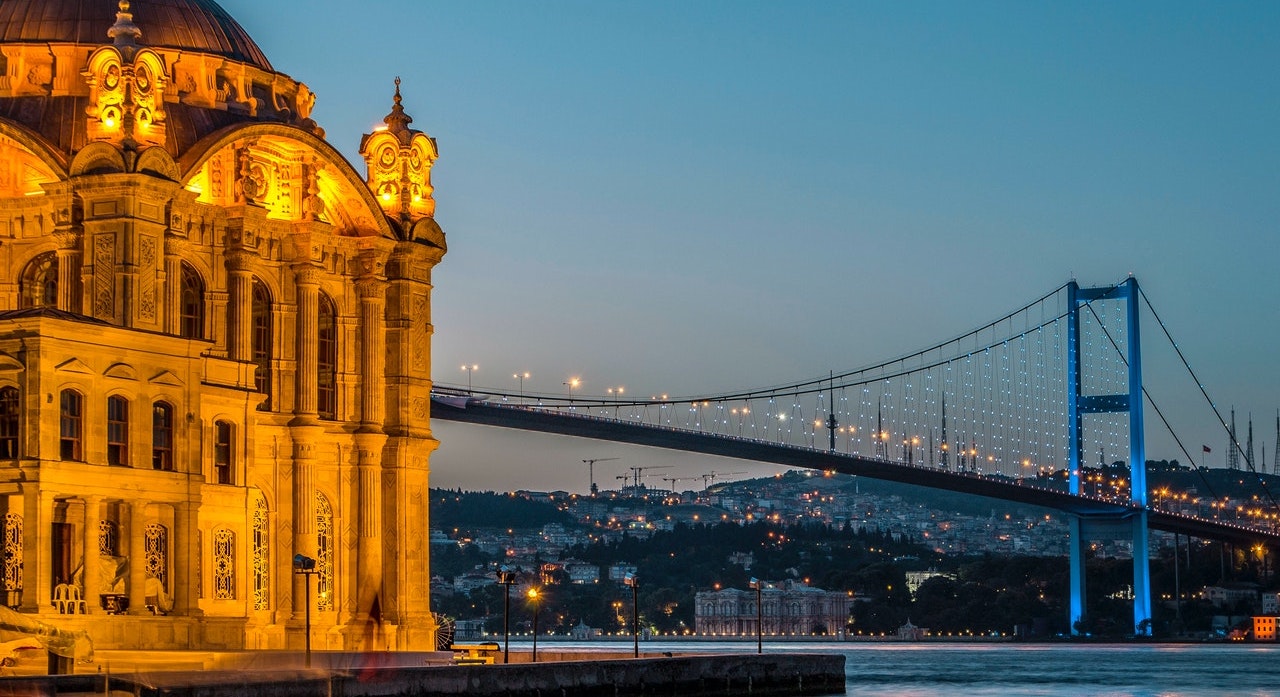 Turkey is one of the earliest lands inhabited by humans. This gives Turkey a unique landscape of cultures and history over the centuries. The 20th century saw a shift from a traditional Islamic culture to one that is heavily influenced by Western culture. These two influences often conflict with each other in other regions; however, Turkey has been able to blend the two in harmony.

The land that is now called Turkey was once the centre of a mighty empire. This empire was called the Ottoman Empire and was at its height, the largest empire in the world. In 1243 the Mongols defeated the previous rulers of Turkey. Following this invasion, Osman I would unite many smaller tribes and begin his conquests that would eventually form the beginning of the Ottoman Empire. For over 500 years, the Ottoman Empire continued to grow. In the 19th century, the Ottoman Empire began to fall apart, largely due to infighting within its leadership ranks. Various territories began taking back their land. The rule of the Ottoman Empire was heavily influenced by religious groups who were unable to unite in order to keep the empire together.
The Republic of Turkey is formed
Prominent leaders in Turkey began to realise that they needed to remove the influence of the churches from government. That is what led to the revolt and the forming of the Republic of Turkey. Led by Mustafa Kemal Pasha, a Turkish national movement started. Thus began the Turkish War of Independence. After expelling the occupying armies from the land, the new regime established its seat of power in Ankara in 1920. By October of 1923, Turkey had established itself as a sovereign government renamed the Republic of Turkey.

The Culture of Turkey
More than 99% of the populations of Turkey are Muslims; however, Turkey contains more of a Western influence than many other Muslim countries. This shift began with the forming of the Republic of Turkey and the separation of religion and state in a secular democracy. In the early years of the Republic of Turkey, a great deal of money was spent on promoting the fine arts. This resulted in a flourish of artistic freedom and art treasures proudly displayed throughout Turkey. Even though Turkey has made a lot of efforts to become a modern Western state the population still holds on to Islamic customs. This creates a unique blend of cultures that is not often found in other countries and certainly not in Turkey’s neighbours.

In summary, while Turkey is a land that has been inhabited by many different cultures and ethnicity, the current population of Turkey is mostly Muslim. These citizens mostly follow Islamic practises in their culture and way of life. This means that Turkey is not a very diverse country in terms of religion, despite the fact that the government of Turkey provides complete freedom of religion. In the end, Turkey is diverse in the sense that they have incorporated a lot of western ideology into their culture. Yet Turkey is a thriving nation despite its traditional religious roots.  Turkey remains unique in their modern hybrid culture and the vast richness of their history over the course of thousands of years.
Subscribe to get the latest Blogs