Property Turkey Blog Straight Talk: Earthquakes in Turkey, am I at risk?

Straight Talk: Earthquakes in Turkey, am I at risk?

The recent earthquake in Izmir resulted in the tragic loss of life of more than 100 people. Naturally, people are asking questions: about Turkey's track record with earthquakes, about the safety of construction in Turkey, and about the risks of buying property in an earthquake zone. Cameron Deggin addresses these concerns and offers some advice.

On Friday October 30, 2020, a 7.0 magnitude earthquake struck 14 kilometres northeast of the Greek Island of Samos. In Izmir, dozens of buildings were damaged and eight collapsed completely. At the time of writing, 116 people had lost their lives.

Footage taken of the cityscape just after the earthquake shows dust rising from the city, and piles of rubble from damaged buildings. However, the central city, with its newer high rises, was left unscathed, and a 30- plus storey building that was under construction at the time was shown swaying during the quake, a reflection of the way buildings are built today, Deggin says.

And they're not alone, he says. 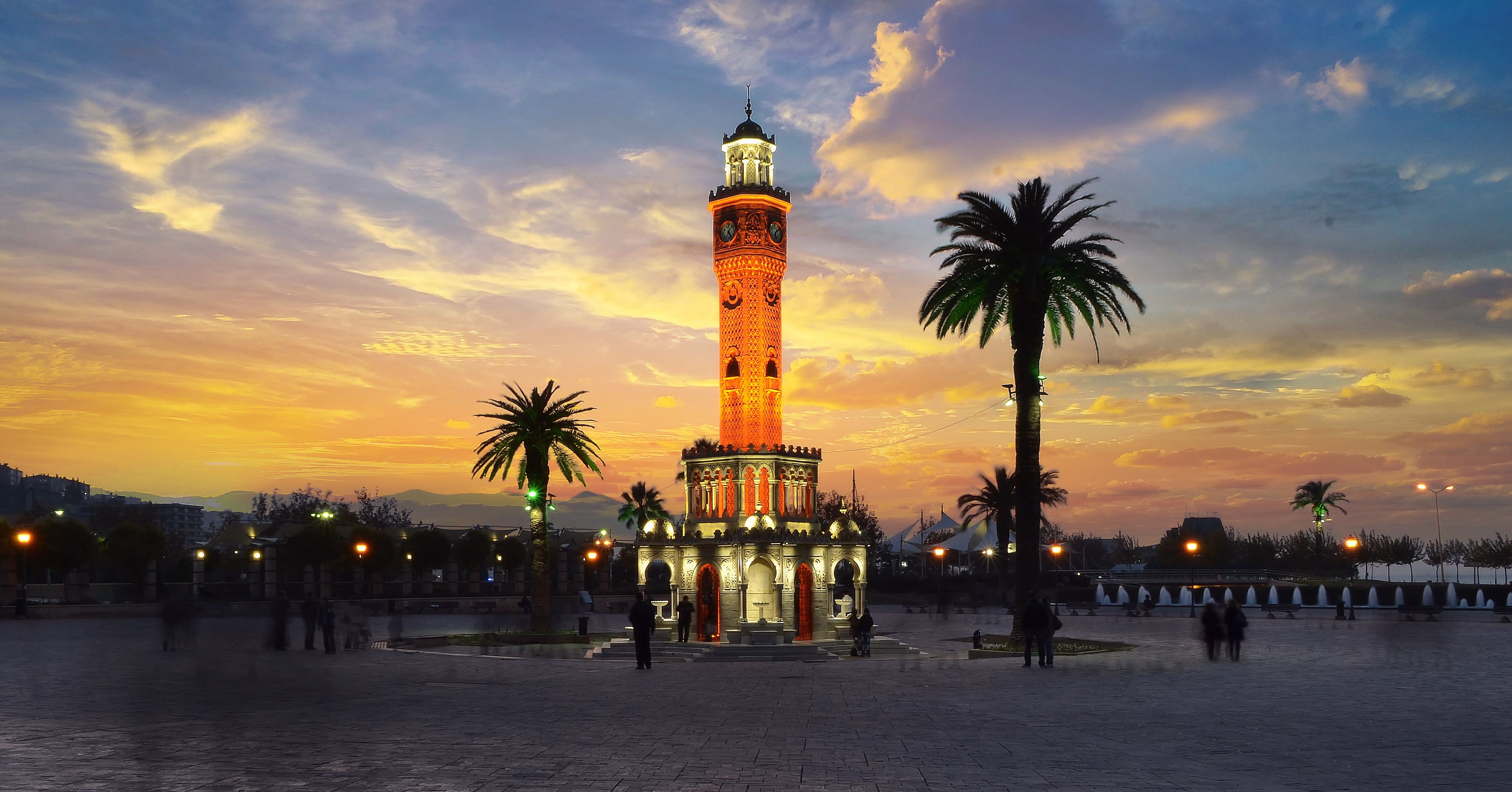 A seismic shift in construction

While urban regeneration is undeniably changing the face of Turkey's cities, there is still some way to go. In fact, the bulk of Turkey's housing supply is poor.

In Istanbul, it's estimated that 350,000 buildings not up to scratch. These poor constructions were generally built in a period from the mid 1980s until the year 2000 during a construction boom, Deggin explains. "A 15-year or so time period where some very shabby buildings were built in Istanbul."

During these years, the Istanbul districts of Esenyurt, Beylikduzu and Kucukcekmece developed quickly and cheaply. "Hardly any proper iron, let alone steel was used in the supporting structures."

In 1999, everything changed when a devastating 7.6 magnitude earthquake struck northern Turkey, destroying hundreds of buildings in Istanbul.

"The 1999 earthquake was a massive eye opener for Turkey," Deggin says. "Lives were lost and lessons were learned; most of the loss of life was attributable to very poor building conditions."

As a result, newer buildings are better equipped to deal with quakes, Deggin says. "Building regulations have improved tremendously. And the regulations are being enforced: developments are checked and checked again."

Is Istanbul at risk from earthquakes?

It would be naive to say there was no risk, Deggin says. "It's not the highest risk in the world: it's not a Japan, it's not California, but it's not risk free."

Deggin points at a map of the city. "If you look at the west European side of istanbul and drop down from Bagcilar to the Sea of Marmara towards Silivri and beyond, and at the districts above like Esenyurt, Kucukcekmece, these are the main districts that are most at risk."

Why? It's simply because in these areas, poorly-built apartments make up the bulk of the housing stock. That makes property cheaper, he explains.

"You could go down to Esenyurt, Beylikduzu, and pick a two-bed apartment for $25,000. The unfortunate thing is that we do get buyers who just do not want to understand what we tell them about the risk.

"People will say, my friend just bought an apartment in Esenyurt for $30,000. Well, this is the apartment you get. If you are buying an apartment in Istanbul for $20-30,000, please ask yourself how. Is it worth risking the life of your loved ones? Never mind the investment. I don't think so."

For many in Turkey, living in this type of substandard housing is unfortunate way of life is a reality, Deggin explains. Which is why the push for urban regeneration has been so strong in Istanbul.

It's also why Turkish buyers are increasingly buying new builds, he adds. In 2013, only about 3% of units sold were new builds. By 2019, this was closer to 40%. In the future, this proportion will climb, Deggin believes.

"The earthquake risk is why we have always said, look at new builds; new buildings. If it happens it happens, and your life or your tenants' life is at risk."

Suitable for buyers looking to obtain Turkish Citizenship, these outstanding properties are found in the Atasehir district on the Anatolian side of the city and are within easy walking distances to the new Istanbul Finance Centre.