How to eat your way around Istanbul in a day

One of the best parts of travelling is sampling the foods on offer and there’s nothing better than ditching the Michelin stars for something straight off the street. From the moment you need that first coffee hit to that midnight snack, we’ve got it covered. Join us on an all-day culinary city tour.

Wake up to coffee in Galata

Jump start the brain, the body and the taste buds with a strong brew in Galata. The historical neighbourhood is known for the Galata Tower, completed in 1350 and built as an urban fire defence system with 23 other towers which haven’t survive like their final counterpart. In Byzantine times, the neighbourhood was home to Genoese immigrants until Ottoman Turks invaded in the mid-1400s but traces of Italian influence have prevailed – noticeable in the amount of cafes serving espresso. But why wouldn’t you drink the local Turkish coffee, and what better way than in an outdoor kahvehane (coffee house). Turkish coffee isn’t for the faint hearted – it’s darker and stronger than your regular fix and the unfiltered variety will leave a muddy taste in your mouth. And don’t expect milk, the only accompaniment to the coffee is sugar.

Read more: How the Ottomans brought coffee to Europe

The Karakoy twist on a pretzel

Bread, glorious bread! The soft, white goodness of simit can be smelt in the funky neighbourhood of Karakoy. Simit, also known in America as a Turkish bagel, is circular bread usually topped with sesame seeds. If you can’t follow the scent of freshly baked simit, look out for the red carts selling the savoury, soft, crunchy baked delicacies. The bread is made with molasses, giving it colour, texture and a syrupy aftertaste.  Discover why the simit has been in Istanbul since its creation there in the 1500s and is a favourite breakfast food of the locals. 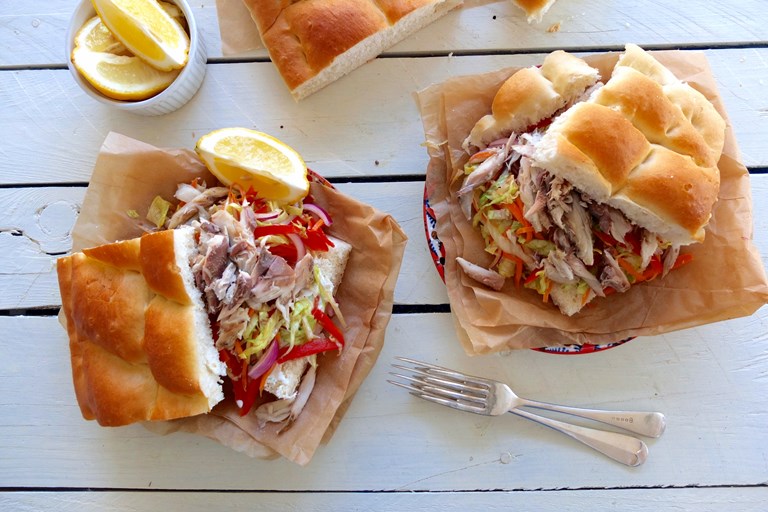 Fresh market fish on the Bosphorus

Fish from the sea, to your plate couldn’t get any easier than when you’re near the narrow strait of Bosphorus, home of some of the most beautiful villas in Turkey.  The body of water runs into the Black Sea and the Aegean Coast where fishing boats haul fish aplenty into Karakoy at the northern part of the Golden Horn mouth. Seafood includes such mouth-watering varieties as tuna, red mullet, anchovies, squid, seabream and mussels. Every morning, the daily catches are unloaded to the city’s fish market. For an on-the-spot fish fix, market-goers can pay a little bit extra to have the vendor fry or grill the tasty morsel and serve it up. 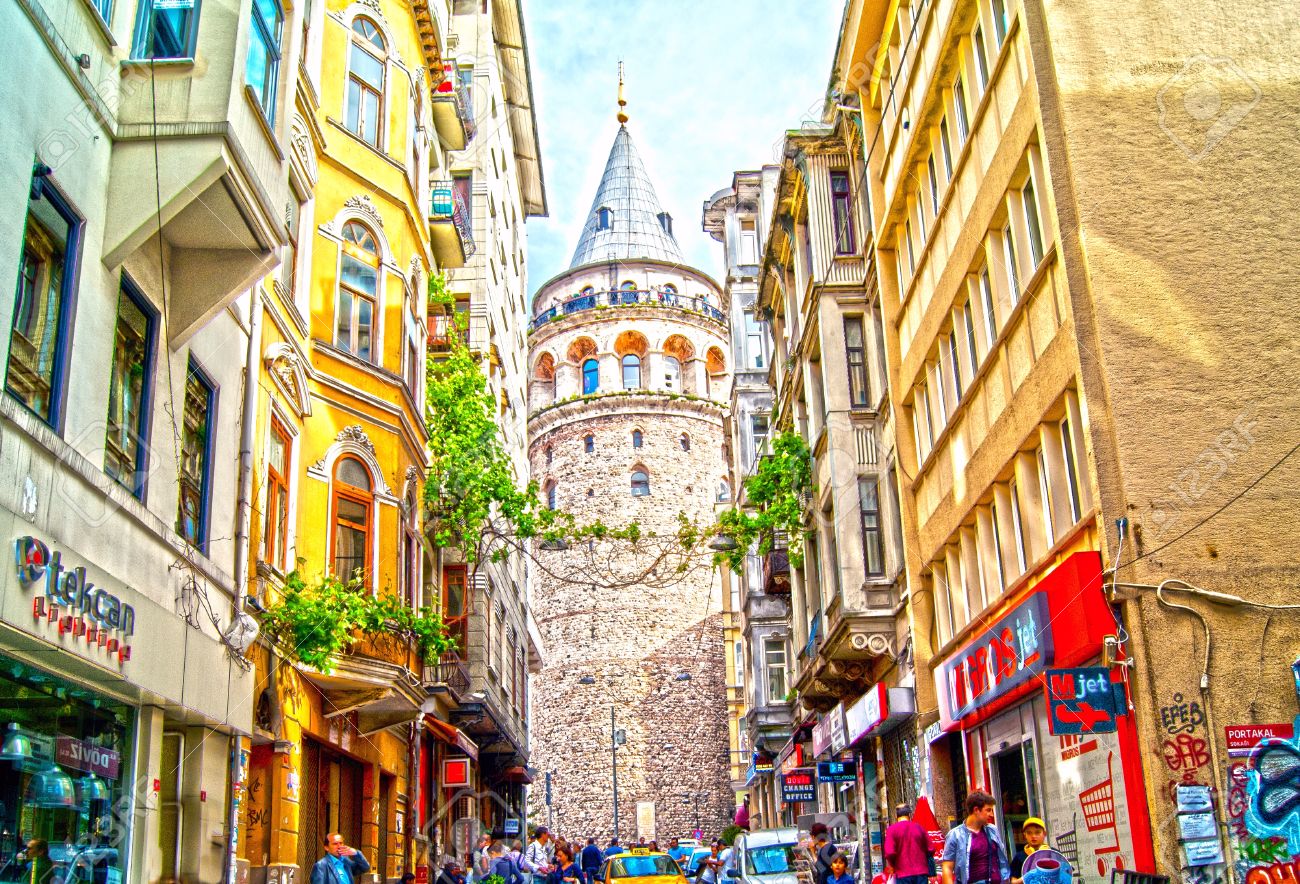 Brunch with a view on the Golden Horn

From a fresh fish snack in the markets to seafood with view – the nearby Galata Bridge offers stunning views of the split personality of Istanbul, one side Asian, the other, European. The bridge at the mouth of the Golden Horn is believed to gets its name from its colour at sunset and the aerial silhouette of the inlet. Locals who dabble in fishing line the bridge during the day and sell their catch to restaurants underneath the Golden Horn where diners can enjoy the incredible atmosphere.

A stroll over the Galata Bridge will take you to Eminonu pier, a place buzzing with energy. Eminonu is the gateway to the historic heart and soul of Istanbul where the city’s most extraordinary landmarks and sites are found. Locals can be seen commuting to and from the pier where they catch the ferry, many snacking on balik ekmek, the common street food of a fried or grilled fish sandwich. Made on the boats bobbing around in the water, the sandwich is a healthy and cheap morsel, typically mackerel or other similar oily fish. The fresh fish fillet is served on a bed of lettuce and onions in half a loaf of bread – just watch out for bones!

Leave the fish behind in Hasircilar

After all the sumptuous seafood, it’s time to give the palate a break with some other Turkish culinary delights at the stalls along Hasircilar Caddesi. This pedestrian-only lane is a collection of affordable, authentic and traditional food including pide and kebabs. A great example of pide, a buttery Turrkish version of an Italian pizza, can be found at Mavi Halic Pidecisi in a corner of Hasircilar Caddesi and if meat is what you’re craving, grab a kebab from the kebab house Lezzet-i Sark. Perpendicular to the stalls, a covered market draws in tourists where a mixture of aromas wafts through the historic Spice Bazaar on the waterfront. The smells of fish and meat may lure the tourists in but few locals head here as the food (and price) is adjusted for foreigners. 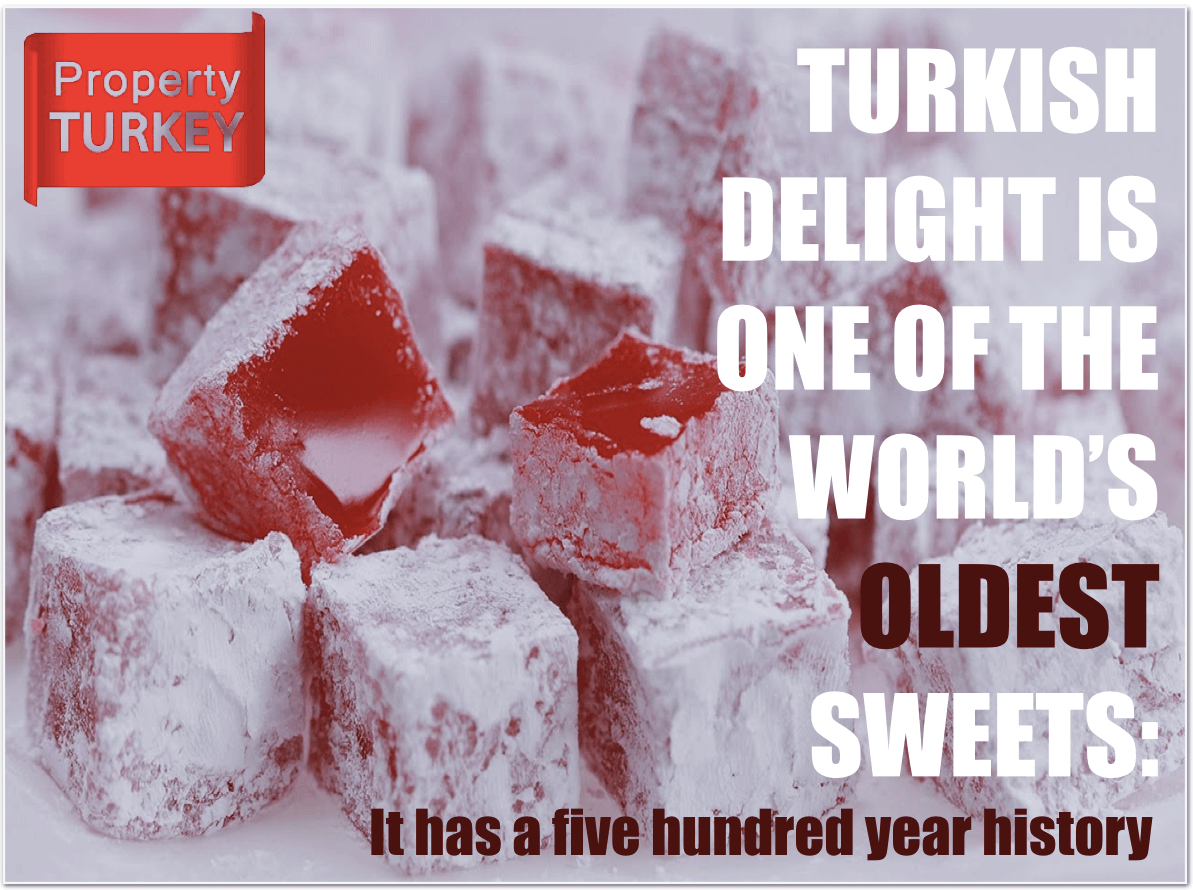 The original dessert of Turkish delight has been produced for centuries and mimicked around the globe but it was right in the heart of Istanbul, near the Spice Bazaar, that the sweet was believed to be first commercially made. The gelatinous cubes are based on starch and sugar and infused with nuts and fruit. While you could pick up a bite from the Spice Bazaar, what better way to experience the treat than to purchase it straight from the oldest known retailer of it in Hamidiye Caddesi at Haci Bekir, the most respected producer of Turkish delight in the city. 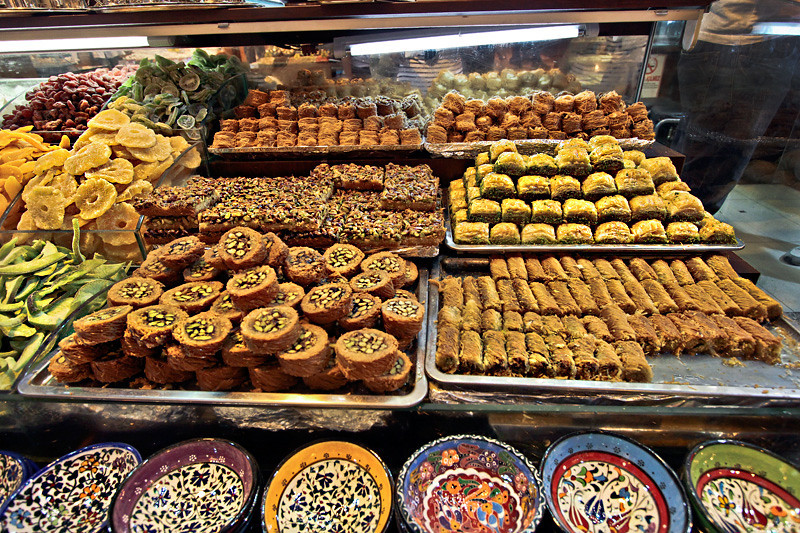 Continuing with the sweet treat, you’ll only need a few mouthfuls of baklava to satisfy the taste buds. The multiple layers of delicate flaky pastry are layered or stuffed with a mixture of finely chopped pistachio or hazelnuts and glued together with honey and syrup. The crunchy, sticky dessert was created for the imperial elite in the 1300s and finally made accessible to the public in the mid 1800s. If you find the Sirkeci train station, then high-tail it to Muradiye Caddesi where the multi-story café, Hafiz Mustafa, was one of the first sites to sell baklava and is still considered the most revered confectioner in the city.

An offal bun on Kral Kokorec

Sure, the lure of offal in a bun may not sound that appetising after sampling the desserts but tourists flock to try it and are pleasantly surprised. In the district of Sirkeci where locals dine in upscale restaurants, street carts can be found cooking up food once reserved the lower class – kokorec. The offal sandwich is made from young lamb’s intestines wrapped around seasoned offal and typically grilled over charcoal. A street stall frequented by office workers in the region is situated on Buyuk Postane Caddesi – Kral Kokorec. The cook makes it right in front of you and you can choose the level of spice. An affordable bite, it’s definitely worth a try. 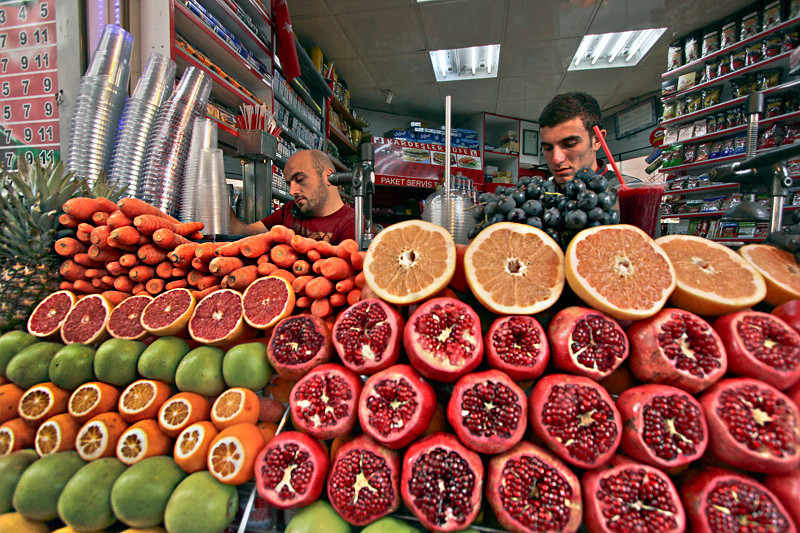 All the eating and walking is bound to make you thirsty so a glass of freshly squeezed juice along your journey is a must. Turkey, home to an abundance of fruit, produces beautiful oranges and other fruits including lemon and pomegranate so Istanbul has a plethora of fruit juice stands. For just one lira (about 30 US cents), you can grab a full glass of orange juice produced right in front of you. 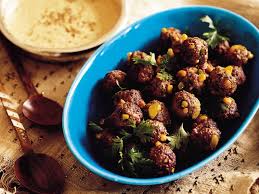 The key to cheap and cheerful food in Istanbul is not going where all the tourists congregate but there’s an exception close to the main attractions of Sultanahmet. Hocapasa Hamami Sokak is a narrow street home to plenty of open-air eateries which have been serving inexpensive and traditional dishes to locals and out-of-towners for over 100 years. Two establishments to visit include Meshhur Filibe Koftecisi where you can buy kofte, Turkish meatballs, grilled to perfection, and Kasap Osman just a few stalls down which is known to have the best doner kebabs in the city.

Read more: 26 incredible Turkish foods you have to try