Halal Holidays and Travel in Turkey

The travel and tourism industry has evolved immensely over the last twenty years. With various niches catering for every type of person, you will be hard pressed to find a hotel, destination, or attraction that doesn’t suit your needs and wants.

One niche that has particularly taken off over the last ten years is halal travel. According to a report by Mastercard in 2016, the Muslim travel market is growing fast, and by 2020, more than 168 million Muslims will travel abroad for holidays. Experts and industry insiders say the growth in income of middle-class Muslim families, is contributing towards the halal travel market because they have more money to spend now than ever before.

Along with Malaysia, one of the growing stars of this Halal holidays is Turkey, and some might be surprised given its secular history and long-standing reputation as a beach destination for Europeans. The results are not surprising however because, in 2014, Turkey was the sixth most visited destination in the world.

Turks are hospitality experts because it is engrained in their culture and serving up the needs and wants of every type of traveller is second nature to them. Their 2023 vision plan for tourism also includes a focus on every kind of travel and all nationalities, so diversity is what is driving Turkey to international success on the travel scene.

Turkey’s geographical position is also an advantage, because it is close to many Middle Eastern countries, and whereas bars are the norm in beach resorts of the Mediterranean and Aegean, in the northeast of the country, the atmosphere is more culturally minded and in line with what a halal traveller wants.

What is Halal Travel?

Halal refers to what is permissible in Islam and is the direct opposite of haram which means forbidden. So, when it comes to travel and tourism, the halal niche caters for Muslims according to this set of beliefs.

A Muslim can practise halal travel wherever they go. However, the niche has grown to provide uniformed atmospheres with like-minded people. Much as someone interested in spa tourism wants spa facilities and someone involved in adventure sports, wants action, a halal traveller does not want to look far for their idea of what makes the perfect holiday.

According to a report by the Ankara branch of The Standing Committee for Economic and Commercial Cooperation of the Organisation of the Islamic Cooperation (COMCEC,) in 2015, there were 140 focused and mixed halal hotels in Turkey.

Mixed referred to hotels where halal service was available upon request, whereas focused meant the hotel purely catered for halal tourists and had to give the following

- A Quran in each room

However, the Turkish government wants to take the whole concept of halal further. At present, there isn’t a halal accreditation agency in Turkey to assure buyers and holidaymakers. In October of 2017, the government announced they would set one up, where establishments and food producers can apply, be audited and receive certification of halal compliance.

Covering all aspects of daily life including hotels, until that happens, Halal holidaymakers in Turkey must rely on word of mouth and hotel reviews to make sure the establishment they are checking into is halal.

Most of the must-see attractions in Istanbul sit in the Sultanahmet district, where the Ajwa hotel has received raving reviews for its halal practices. All food served within the hotel is halal, a no-alcohol policy is in place, and the onsite spa centre promises a 100% privacy policy for women. Family rooms, twin rooms and corner suites are available, and you won’t have to go far to see the major landmarks like the Blue Mosque, Hagia Sophia and Topkapi Palace. 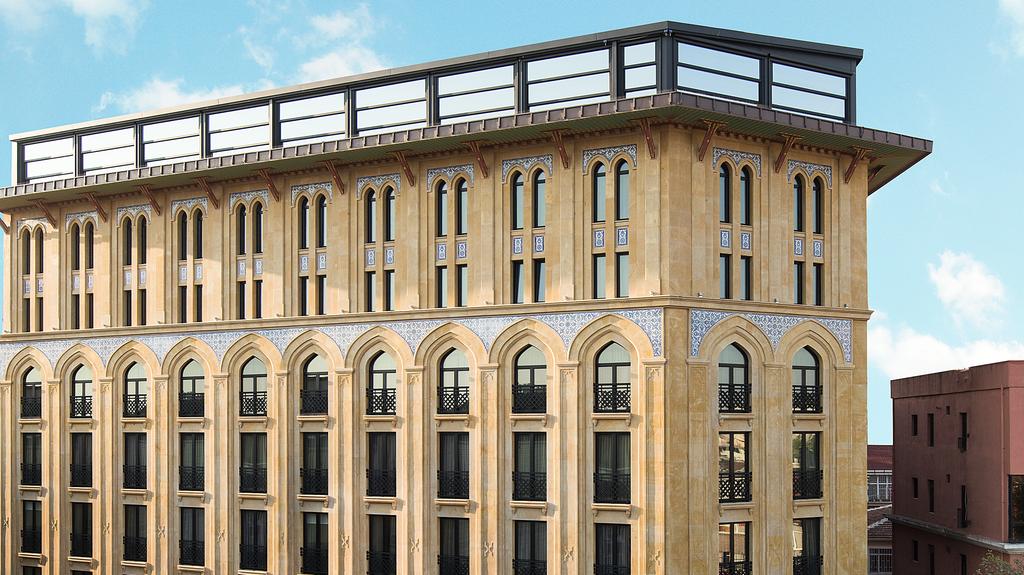 SOS Cave Hotel in the Goreme region of Cappadocia, says they are the first halal, boutique, cave hotel in the area. Couples must show their marriage certificate upon checking in, and a variety of rooms are available including budget, family, and honeymoon suites.

Cappadocia is in the central Anatolian region of Turkey so there are no beaches and unfortunately the hotel does not have a pool or spa centre. However, they do offer designated prayer areas, halal food and implement a no-alcohol policy. 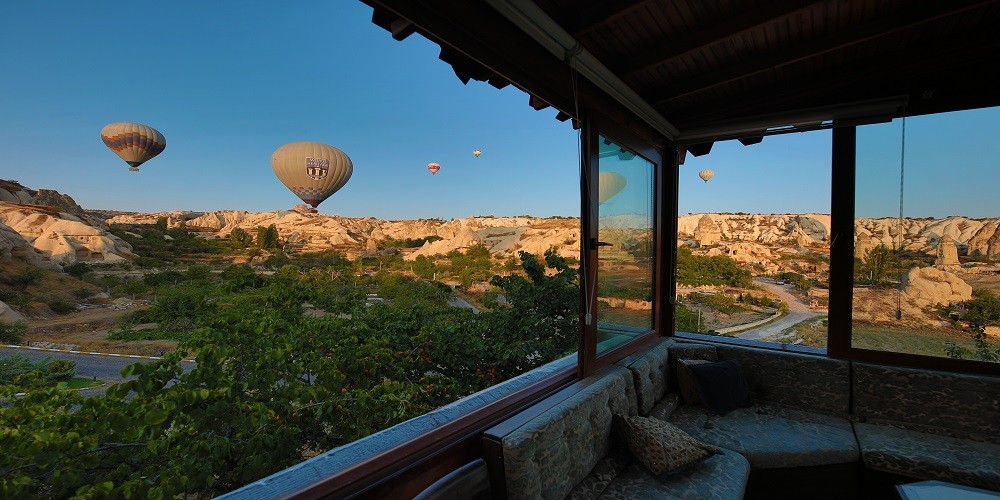 Any halal traveller looking for a beach holiday in Turkey should consider the Antalya region. As the second most visited tourist destination, it also has the most extensive choice of halal hotels in the many coastal resorts of Side, Alanya, Antalya city centre, Belek and Kemer. The Modern Saraylar is one such example.

Being a family hotel, they do not accept bookings from single men or groups of men. They offer 100% privacy for women in the spa centre, indoor and outdoor swimming pools as well as the beach. Halal food choices include a buffet, a la carte restaurant, snack bar and room service. They also have a prayer and ablution facility. 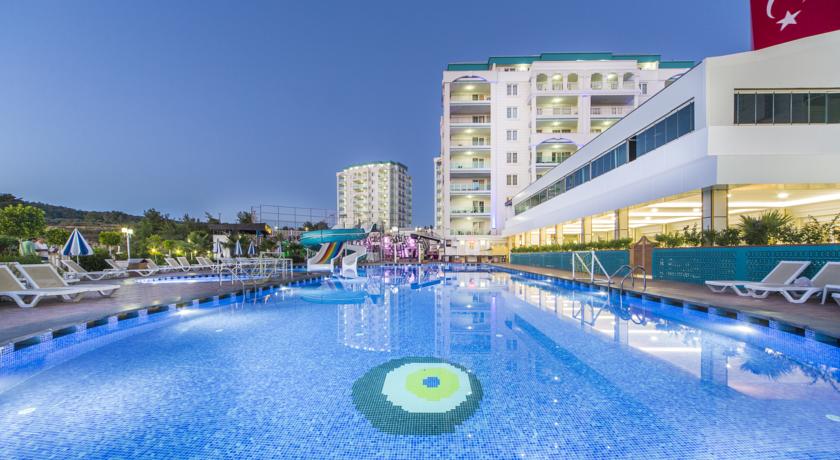 As mentioned before, Europeans tend to prefer the Aegean and Mediterranean coastal beach resorts, but the black sea region of Turkey has grown in popularity with Muslim travellers, some of whom have even gone on to buy property in Yalova and real estate in Trabzon.

A Muslim traveller will find a large choice of halal hotels in the Northeast, which holds spectacular landscapes like Uzungol and Ayder plateau. Its inland location means there are no beaches and swimming pools are a rarity, but the northeast is all about exploring the great outdoors as well as seeing unique flora, and fauna found no-where else in the world.

One reason for the growing popularity of the northeast with Middle Eastern nationalities is the similar adherence of culture, religion, traditions and conservative lifestyles, so Muslim travellers will undoubtedly feel at home.