Fun Things to do in Eyup: Istanbul’s Nostalgic Neighbourhood

The range of things to do in Eyup, Istanbul is not as extensive as other areas of the large, bustling city, but we recommend you still visit to get an insight into a conservative neighbourhood respected by Muslims from all over the world. Sitting on the European side of Istanbul, and stretching from the Golden Horn to the Black Sea region, Eyup’s historical landmarks stand out as the most important Islamic buildings in Turkey.

Its immense fame came about at the same time as the capture of Constantinople in 1453 after Mehmed the Conqueror rediscovered Abu Ayyub al-Ansari’s tomb. He was a close associate and friend of Muhammad, who died during the first attempt to capture the city in the 7th century. After this, it was a great honour for many high-profile Muslims to be buried in Eyup, as seen in the large cemetery.

Life hasn’t always been plain sailing for the region though as by the latter 18th century, factories on the Golden Horn shoreline had polluted the water and air. Haphazard urban planning and illegal housing also blighted its previous reputation as a thriving neighbourhood standing outside of the old city walls.

After 2000, the local government realised they had a massive problem, and attempted to clean up the area and implement structured urban landscapes with state-of-the-art infrastructure. Hence Eyup’s reputation these days is not only as a revered place for Muslims but also a desirable district to live and work. As more tourists looking to get away from the usual attractions, they are also venturing to find out what makes Eyup tick. 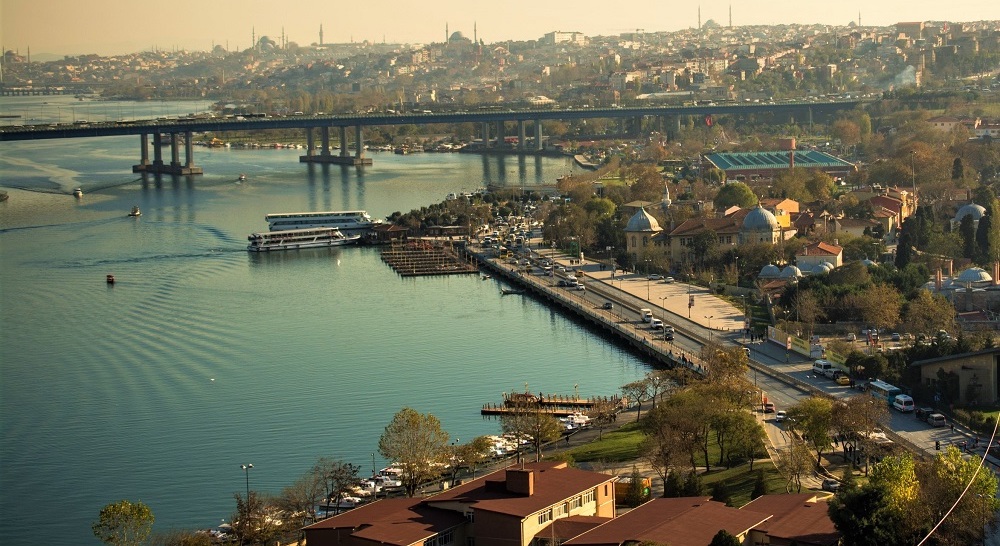 Fun Things to do in Eyup

It seems weird for a bustling city centre district to have a cable car ride yet many tourists and locals use it to reach Pierre Loti Hill, a famous viewpoint giving off a stunning Golden Horn postcard scene. Cafes at the top of the hill named after Pierre Loti, the 19th-century writer, serve a range of food and refreshments making this not a touristic attraction, but perfect place to relax and escape the hustle and bustle of city living.

It is also a nostalgic reflection of the writer who spent many years living in Istanbul and loved it that much to write about it in his memoirs and novels. With room for 1,400 people, you don’t have to worry about a lack of space or privacy. The cable car stretching for 0.4 kilometres shortens the journey time uphill to only three minutes, but we recommend walking back down to take in numerous historical buildings including the cemetery and famous mosque. 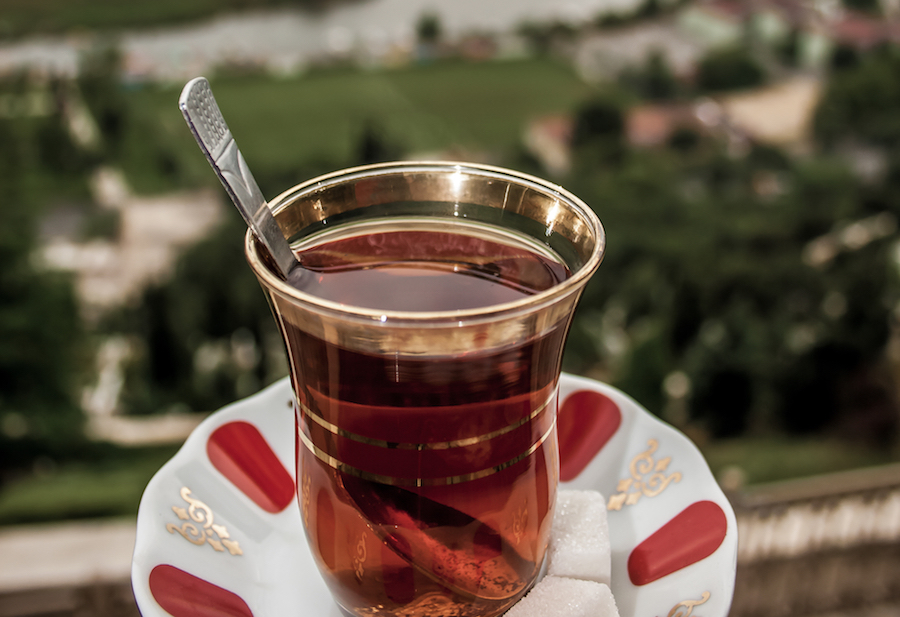 Get to Know Eyup Sultan Mosque and Ayyub Al-Ansar Tomb

The 19th-century Eyup mosque is even more important than the famous Blue Mosque in the Sultanahmet district because it was the place for coronation ceremonies of Ottoman sultans. Containing Ayyub Al-Ansar’s tomb, the mosque is open outside prayer times to curious tourists who want to see inside.

Activity steps up a notch on Friday, the most important day for Muslims but otherwise, a small market outside the mosque sells scarfs, the Quran, tespi beads, and Islamic music and books on most days. During good weather, an ottoman band reflecting Eyup’s heritage also strikes up to the pleasure of visitors.

While visiting, look at the tomb’s walls covered in Iznik tiles. Named after the northern region in which they were made, Iznik tiles are the Creme de la Creme of the industry and feature in Turkey’s heritage and culture, because they were also used in many Ottoman palaces.

As mentioned before, the things to do in Eyup will take you a day, but also visit the nearby Fatih district which has a wealth of attractions and neighbourhoods to explore. Including the central Sultanahmet area where the Hagia Sophia and Topkapi palace stand, Balat and Fener are the perfect insights into local communities of Istanbul. Otherwise, our Istanbul guide contains lots of tips and advice for make the most of your time in the city.