Welcome to the Basaksehir area of Istanbul, a European district that in recent years has exploded on the Turkish real estate market as an ideal place to buy property. As one of 39 communities making up Turkey’s largest city, Basaksehir hasn’t always been a prominent area, having only gained independent status in 2008, after a population boost. Bordered by Arnavutkoy, Eyup, Sultan Gazi, Esenler, Bagcilar, Esenyurt, and Avcilar districts, it used to be part of Kucukcekmece.

The Basaksehir Area of Istanbul

However, over the last decade, it has become a fashionable district for both Turkish and international investors thanks to its excellent urban planning and infrastructure. Education, health, and community facilities are top of the agenda, and its family-friendly environment puts it top of the list for investment. Many people also remark the area outranks any European city in terms of cleanliness and lifestyle standards.

Basaksehir’s history revolves around its Ottoman roots, as a significant area to produce gunpowder for the Ottoman army. Called Azatlik in those days, much land was dedicated to farming, as seen in Resenli farm, named after a famous Ottoman admiral who took part in the 1908 revolution. Things have changed though, and its name these days means garden city, a perfect reflection of its high standards. Covering 104 square kilometres, the population of 450,000 people enjoy a variety of lifestyle choices right on their doorstep.

The new square and centre are the talk of the town as it puts Basaksehir on the map as a forward-thinking residential area. Including Turkish commercial property, residences, leisure parks, a new metro tram system, car parking, medical facilities and so much more, it is changing the face of the area. The town square covers 252 streets, and with plans to attract many foreign and domestic brand names to set up shops in the area, it will become one of Istanbul’s prime leisure spots. 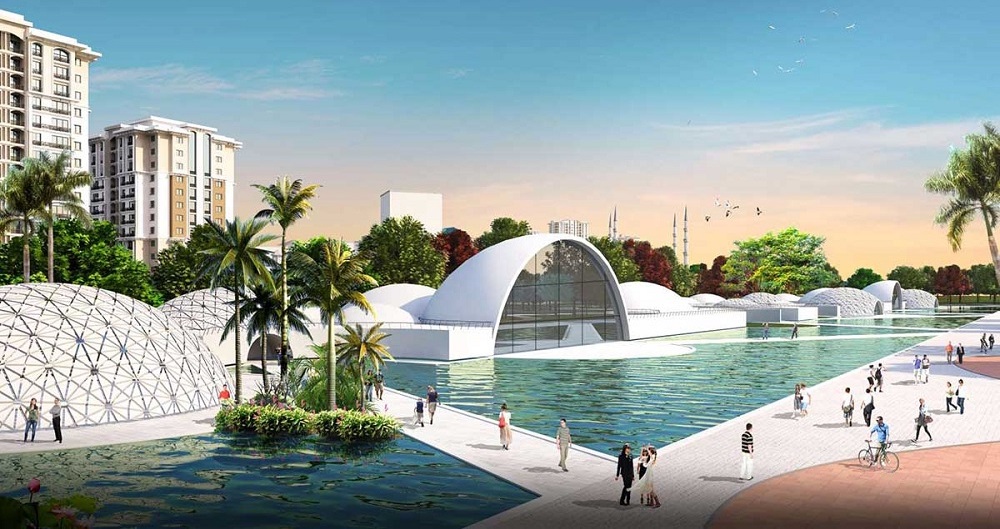 Green Areas in the Botanical Park

Urban planning takes much consideration in Istanbul because residents still love their green spaces and the council aims to deliver that with a 364,000 square metre botanical park. Including picnic and seating areas, and ice-skating rink, biking paths, hiking trails, jogging paths, outdoor sports areas, and much more, when complete, it will be Turkey’s most extensive botanical gardens offering residents a slice of nature in among modern, trendy living.

Residents have the enormous pleasure of sharing Samlar forest with the neighbouring Arnavutkoy district. This all-important green space covering 50,000 square metres features much flora and fauna, and with six entrances on all sides, locals don’t have to travel far to enjoy it. Families also enjoy visiting at weekends thanks to children’s activities including biking and assault courses.

Transport and Getting Around

Another reason people like to buy homes in Basaksehir is that the effective transport system to the rest of Istanbul is cheap, frequent, and easy to use. With public and private bus routes to surrounding districts, the metro system also connects residents to areas further afield. Despite its outskirt location, getting to places like touristic Taksim, and the business hub of Levent is easy making it an ideal place for commuters. Istanbul’s new airport is also close by and when operational, will connect residents to over 300 global destinations via year-round flight schedules.

Basaksehir excels at everything and proof exists in modern, trendy shopping malls dominating the social scene. As family-friendly venues, they offer shopping, entertainment, and dining all under one roof. Mall of Istanbul is the most famous although many locals also prefer Olimpa shopping centre. Opening their doors in 2010, they host children’s events, and Wednesday is their market theme where you can shop in style but with the traditional ambience of a local Turkish market.

This one-stop shop for everything and anything includes an 1850 square metre hypermarket and parking spaces for 400 cars. Mall of Istanbul is more than just a shopping venue because it also features offices, residences, hotel, and Moi Park, an indoor themed entertainment centre. 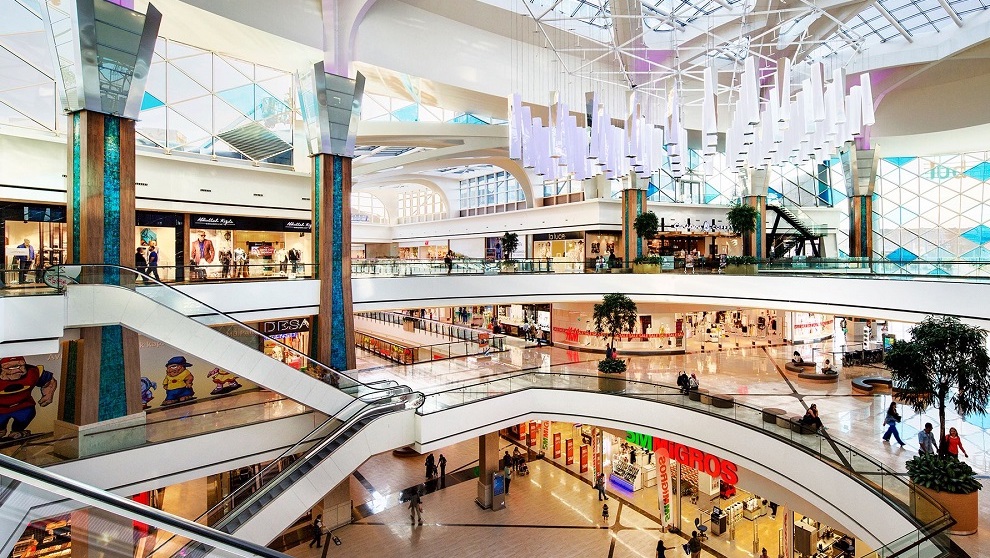 Its infrastructure and urban planning are impressive but investors like the area because of its proximity to Istanbul’s mega projects, a set plan to reinvent the city into a smart hub, and outrank other major metropolises like New York, Berlin, and London. Many investors flocked when the Turkish government announced the new airport’s location, and this flurry of investment continued when they revealed the route for the planned canal megap roject. Modernisation work to its transport system also brings in investors, both Turkish and foreign.

Without a doubt, Basaksehir is one of Istanbul’s success stories. It has modernised its transport system, improved social facilities and looked to take care of residents needs for green spaces. One would think such an effort would have a significant effect on house prices. However, while luxury homes are on the market, there are some affordable deals for spacious family apartments with many on-site amenities. See our Basaksehir property portfolio here and contact us for more information about any home. 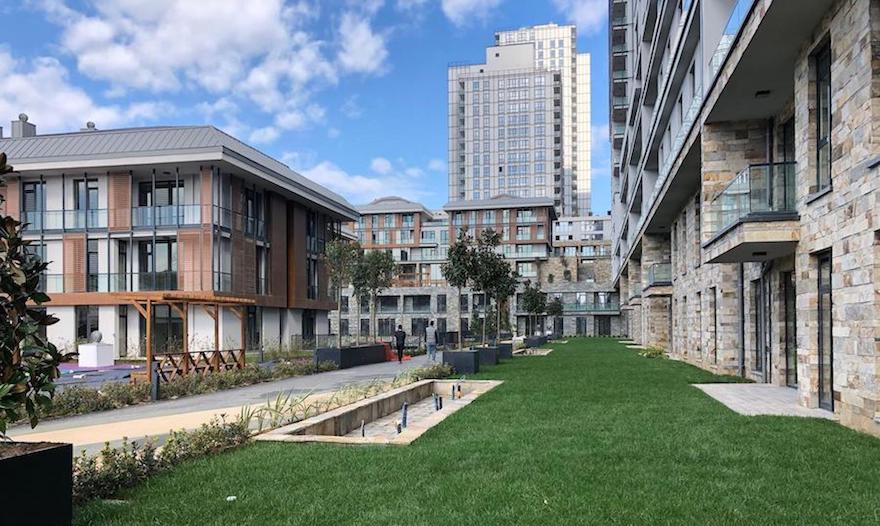 The Basaksehir area of Istanbul has many individual neighbourhoods worth looking at, but Bahcesehir property is receiving lots of attention because of its sizeable artificial lake covering 26,000 square metres. Surrounding picnic areas and children’s parks make it a family-friendly attraction, during summer weekends.

Locals also favour Sular Vadisi, as a beautiful outdoor venue for walking and relaxing. What makes Bahcesehir famous though is Yarimburgaz cave, in which archaeologists have discovered traces of early settlement by humans. Also called Altinsehir cave, during Byzantine rule, it was a church, therefore making this an important religious site. Find out more about Bahcesehir and why it is a property investment hub of Turkey.