Gorgeous Kalkan on the Mediterranean coast of Turkey maintains a discreet reputation on the international travel and property scenes. Often overlooked by the neighbouring, characteristic town of Kas, many tourists also flock to the nearby hubs of Fethiye or Antalya instead.

However, a loyal flock of hard-core fans return year after year, and some have bought property in the area or relocated there, to live life as an expat in Turkey. Indeed, Kalkan remains one of the country’s best-kept secrets, and anyone looking for an abundant lifestyle devoid of hustle and bustle, would fare well to look more into the resort.

1: Sunshine is in Abundance

Kalkan has a hot-summer Mediterranean climate. Regions with this classification experience mild, wet winters but more than 300 days of sun a year. Temperatures typically range from 6 degrees Celsius in the winter to as high as 35 in the summer, yet because Kalkan is a coastal resort, the Mediterranean Sea fronting it, elevates the extreme temperatures of peak summer time.

For thousands of years, people have believed in the concept that living near water is better for our health. These age-old urban legends have now proven to be true following research by the University of Exeter in the United Kingdom. Their “blue gym” study concentrated on people who lived coastal side and not only were they in better health physically, but their mental health was relaxed and less stressed.

3: The Diet is Better for You

Fast and microwaved foods have not garnered the same popularity in the seaside resorts of Turkey that they have in the major cities. Instead, coastal dwellers enjoy plenty of fresh fish and seafood that is the best source of Omega 2 fatty acids, protein, and vitamin D. This helps to ward off heart attacks and cholesterol, but Kalkan is also close to farming land and Antalya, the citrus capital of Turkey. Every week, at the local market, the people of Kalkan flock for fresh, organic fruit, and vegetables. Overall, they enjoy a better diet than in their home countries. 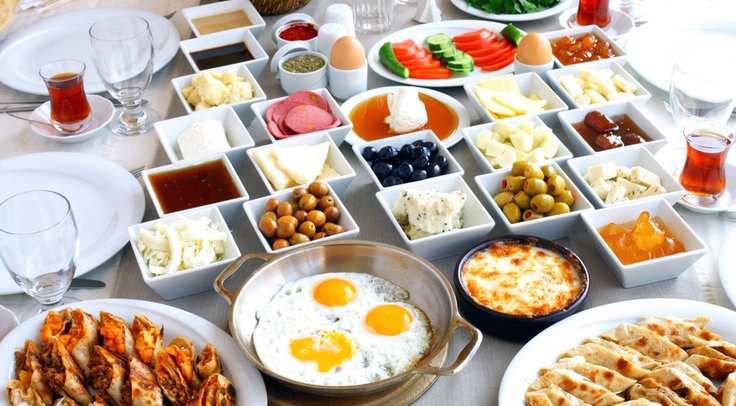 4: Upscale, Luxury Property is its Forte

Kalkan is discreet on the international travel scene, yet renowned on the Turkish Riviera and in the real estate market for its upscale, luxurious properties and neighbourhoods. The street layout blends in with the landscape and attentive council officials ensure the resort is clean and pleasant on the eye.  Also, to make the most of its nestled position in a hillside bay, architects educated in modern trends carefully plan construction to take advantage of the full sea views available everywhere.

This six-bedroom luxury villa is a perfect example. Full frontal windows on both the ground and first floors, not only keep the magnificent views on offer but also promote spacey, open rooms. Combined with modern architecture trends, it is perfect for living or luxury holiday rentals to foreign yacht sailors of the Turkish Riviera.

At the lower end of the market, these 2-bedrooms, 2-bathroom apartments emphasise the comforts of outdoor living with the private pool area, terrace spaces for alfresco dining, and uninterrupted views of the bay. Their central location to bars, restaurants and shops also makes them an attractive option for anyone looking for a buy-to-let income. 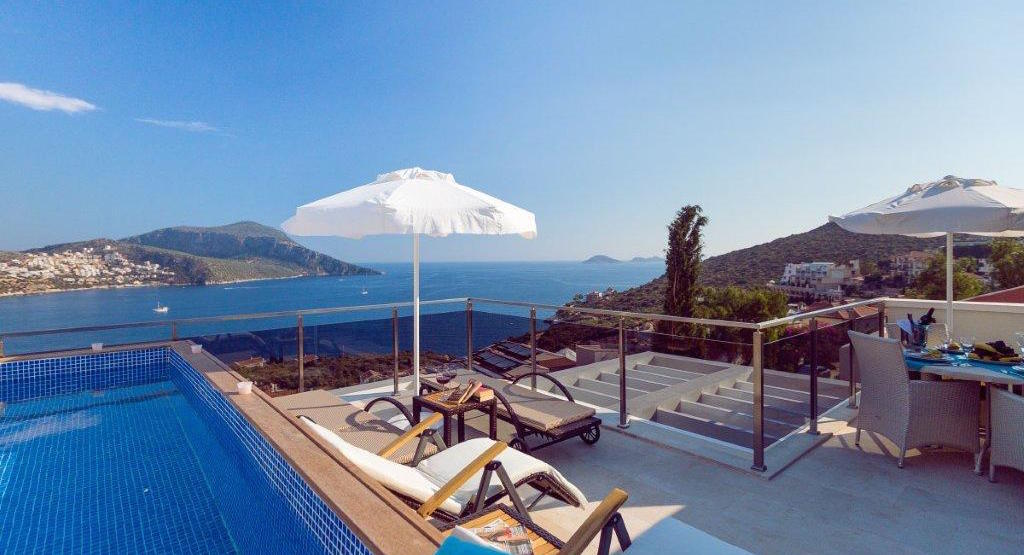 5: Make Your Money Work for You

Turkey easily lures foreign property buyers because of the enormous potential to make their money work for them. Compared to other countries, real estate prices are still low because Turkey was a latecomer to the international property scene. So, there are many ideal opportunities for lucrative long-term returns on investment.

Turkey also has attractive interest rates on its monthly, six month and yearly savings plan. Some expats receiving as much as 10% live off this monthly income without touching their capital. Add these advantages to the lower cost of living, and foreigners can make their money stretch further. 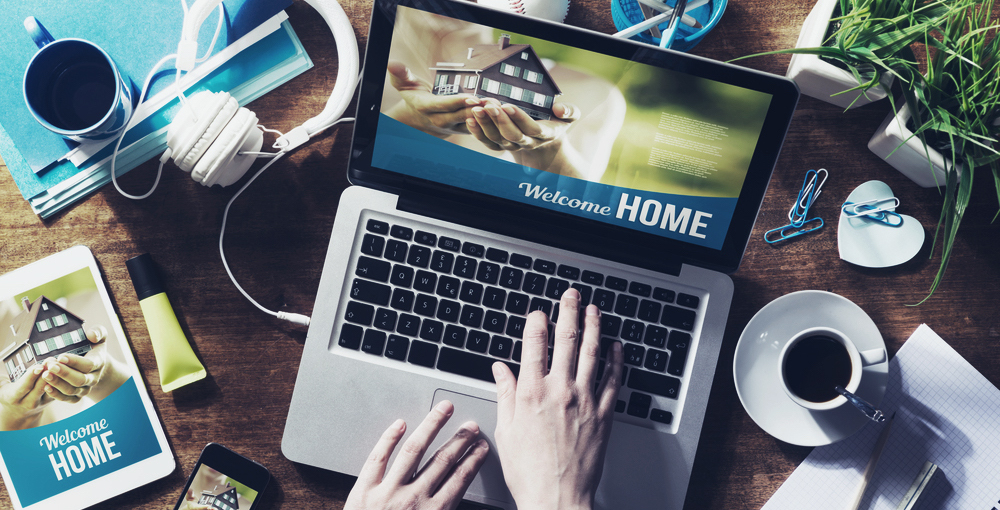 In 2014, the population of Kalkan registered at roughly 4,000. This low number evokes a strong community spirit, not only in the expat circles but also between foreigners and locals. Anyone relocating to the area will find many social networks to join as well as help and support. Due to Kalkan’s international status on the Turkish Riviera and because of tourism, locals speaking perfect English ease foreigners gently into their transition. Devoid of the pitfalls of city living such as impersonal social interaction, making friends in Kalkan is easy.

Kalkan is within distance of two airports. The state of art Antalya airport is just a 3-hour drive away. Most flights are summer scheduled, but it does have a winter program connecting it with the main Istanbul airport and prominent airports of the UK such as London and Manchester.

Alternatively, North West from Kalkan, Dalaman is just a 2-hour transfer. This airport also has a full summer schedule and winter flights to major UK destinations. Aside from getting to Turkey, Kalkan is also just off the major D400 coastal road, so travelling to other parts of the country on the domestic bus network is cheap. Turkey is renowned for its countrywide bus system that is comfortable, and frequent.

Further Reading: See our property for sale in Kalkan. Listing apartments and villas, it includes off plan, new build, and resale properties. Use the filters on the right-hand side to search according to your preferences and to receive further information about any of the properties, just fill in the enquiry forms featured below the listings.

These apartments have to be some of the finest that you will find in Kalkan centre today. Offering sea views simply out of this world, these homes are luxury from top to bottom and well priced for someone looking to purchase high quality real estate along the turquoise coast of Turkey.