4 Beautiful Homes That Would Suit an Ottoman Sultan

The Ottoman empire was one of the greatest in the world, ruling many lands across the globe for more than 400 years. Dominating Constantinople from 1453 onwards, their palaces and summer residences were most befitting of a royal dynasty.

A perfect example is the last palace of the Ottoman rulers, Dolmabahce. The 19th-century ruling centre was intended to replace the first Ottoman palace, Topkapi that was uncomfortable, outdated and cold. It also lacked style and comfort. The Dolmabahce palace covering 45,000 square metres would at today's prices cost 5 billion to build and furnish. Including gold on the ceilings and crystal-lined staircase as well as pure silk carpets, it is still one of the most luxurious homes in Turkey, albeit these days, its sole purpose is as a museum.

However, anyone wanting to live the life of royalty has a large choice of other homes that would ideally suit an Ottoman sultan. 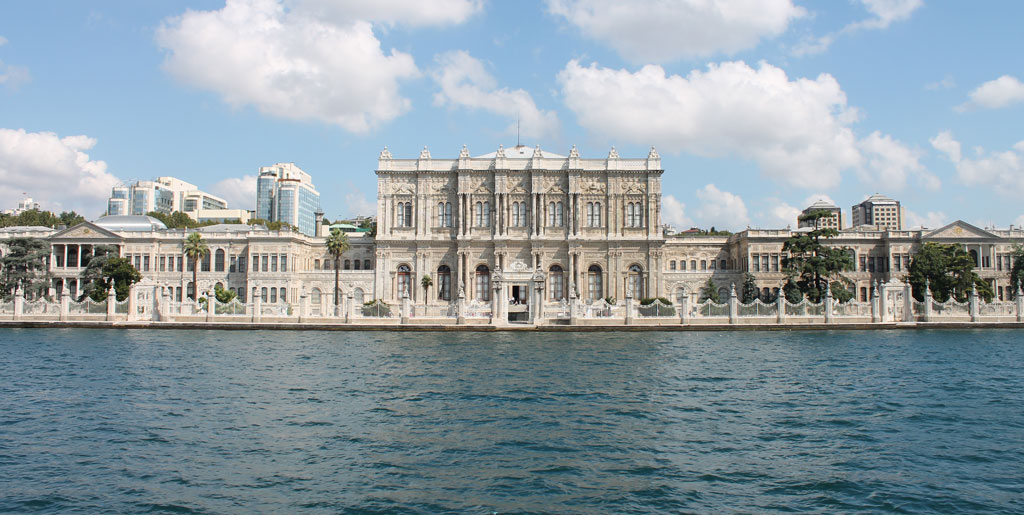 The concept of penthouse life came about after the demise of the Ottoman empire, but had they still been around; they would have commissioned a royal penthouse in Istanbul. Nisantasi is one such area of the mass city where the rich and famous flock.

Roadside cafes portray the cultural side of the neighbourhood, while the restaurants promote unique dishes on exceptional dining menus. The high brand international shops are where the rich flash their cash. So, it is not unusual that the real estate market of Nisantasi likewise screams of opulent lifestyles.

This luxury penthouse even has a private swimming pool, to relax after an exhausting day spending money. Using a variety of architectural styles, the tall ceilings and open space layout is enough to make anyone think they are living in a palace. Such is the particular market that this penthouse is aimed at, prices are only disclosed upon enquiry.

Summer Residences on the Bosphorus

Naturally, as is tradition with any royal family, a summer residence is necessary. The Ottoman sultans did not go far from their palaces though. They built homes on the shores of the Bosphorus called yali houses, of which some are still standing today.

Although a traditional yali house is hard to come by, many other glorious mansions have appeared on Istanbul’s real estate market, and some of them portray the opulent side of high society in Turkey. This seven-bedroom, five bathroom mansion covering four floors is built on a 2700 square meter plot includes lush gardens, a private infinity pool and a driveway that accommodates up to six cars.

The architectural styles are modern and timeless with a strong emphasis on space and fantastic views from the Bosphorus. Time spent away from the garden is also relaxing when using the onsite gym, and media cinema room.

(Further Reading: Where to Invest in Seafront Properties in Istanbul) 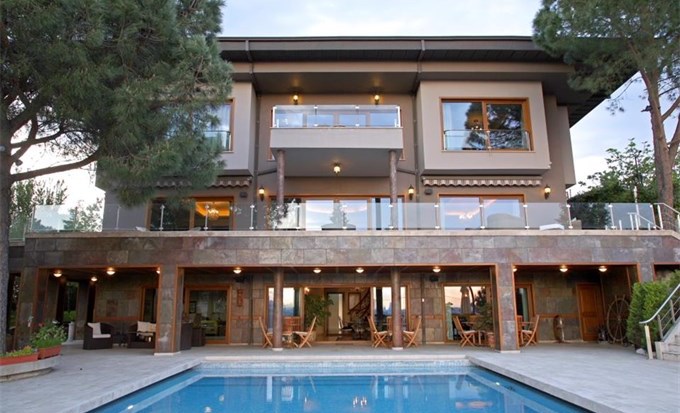 Had the Ottoman dynasty survived, they would also own property in Bodrum on the Aegean coast of Turkey. The New York Times nicknamed the peninsula, the Saint Tropez of Turkey, a reflection of the glitzy lifestyle awaiting anyone with cash to splash.

This eight-bedroom, six-bathroom mansion in the Ortakent district guarantees privacy as well as the enjoyment of private beachfront living. The Ottoman sultans would sail from Istanbul on a luxury yacht and arrive at the mansion with its private jetty. Spending days relaxing in the landscaped gardens, their kids would delight in the on-site aqua park and large swimming pool.

As much as the mansion encourages outdoor lifestyle, especially with the alfresco dining area, it would be a crime to ignore the spectacular interior architecture and décor. Think tall ceilings, oozes of space and attention to detail to understand why this mansion is the highlight of the Bodrum real estate market.

(Further Reading: How Bodrum Caters for the Rich and Wealthy) 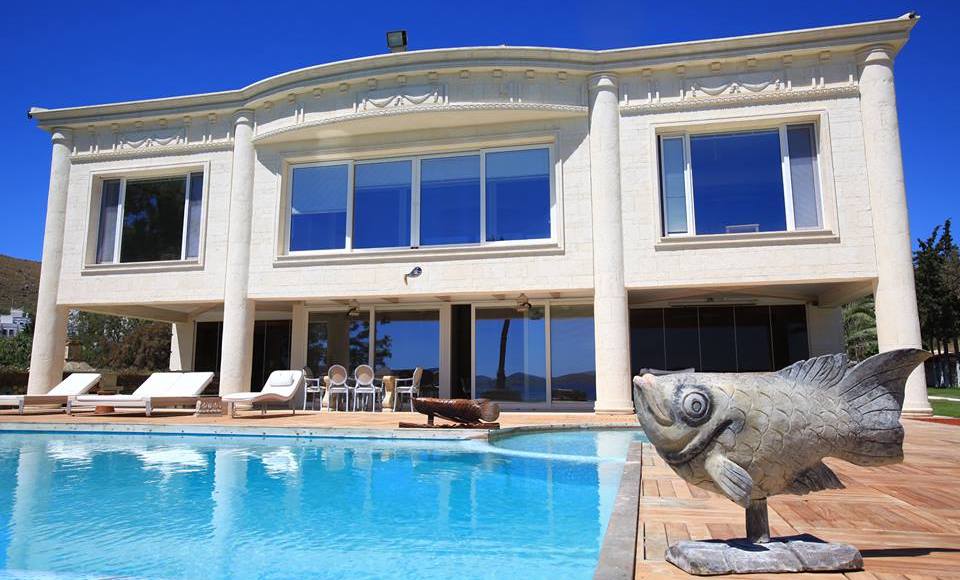 Turkbuku: Home of the Rich and Famous

By far, the most elite of all holiday resorts in Turkey is Turkbuku that is also on the Bodrum peninsula. Glance around on any hot summers day, and you will see the wealthy celebrities of Turkish high society and even a prominent, billionaire Russia tycoon or Saudi prince.

Naturally given the elite status of the resort, the real estate market is one of the most expensive in Turkey but if you were an Ottoman sultan, money would be no object to buy this eight bedroom, nine bathroom millionaire villa with private jetty for your yacht.

An award-winning Turkish architect designed the interior and exterior, and he tastefully included a wine cellar, jacuzzi and sauna room as well as immaculately landscaped gardens with views that perfectly portray the ultimate in luxurious Turkish living.

(Further Reading: See the full range of millionaire and luxury property for sale in Turkbuku) 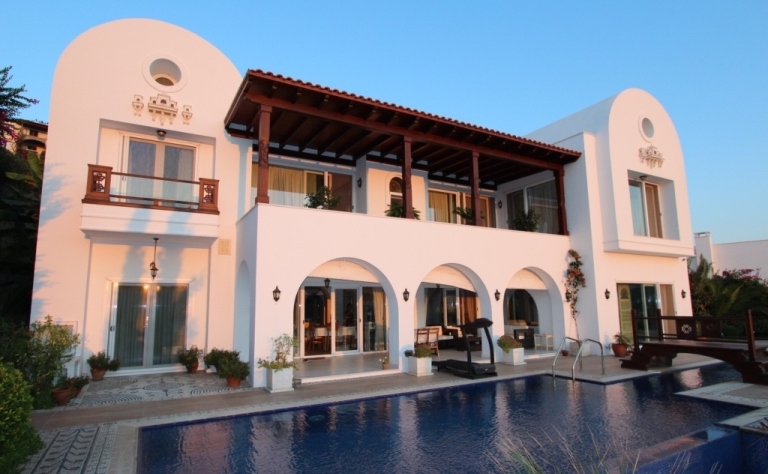