With the Lira plunging to new lows of 6.6 against the US Dollar, losing 54 per cent in value since the beginning of the year, a property costing buyers 600,000TL would save an investor up to 60,000USD today compared with earlier in the year.

With the Turkish economy being significantly dollarised and import driven, the hike of USD and EUR against the Lira has had an impact on consumption and investment behaviours of Turkish households. Cameron Deggin of Property Turkey says: “In the second quarter of 2018 we sold 75 units of houses to Turkish nationals compared to 109 last year, same quarter.”

Turkish nationals seem to be waiting for the currency to stabilise before returning to the market with concerns being economic slowdown and slow price recovery. Deggin added that since January 2018, foreign nationals buying in hard currency are buying homes at prices almost 60 per cent lower than the same time last year.

Low TL currency rates create opportunities for those buying properties by US dollars and exchanging to TL with hugely beneficial rates. Statistics published by TURKSTAT (Turkish Statistical Institute) in July 2018 show that sales of real estate to foreigners in Turkey had reached 2,858 units, an increase of 65% to the same month a year before. Istanbul was by far the favourite investment spot with 956 units sold.

And who is buying in Turkey? The statistics show that Iraqi citizens purchase 584 properties in Turkey in July, followed by Iran with 321 units, Saudi Arabia with 211 units, Russia with 173 units, and Kuwait with 171 units. The depreciation of the Turkish Lira has seen an influx of foreign buyers.

Deggin advises investors that this is a temporary opportunity, as prices will certainly increase within the next few months. Most Turkish developers place 50 per cent of their construction costs in USD, meaning that their costs have gone up – resulting in pressure for prices to increase in the near future.

Deggin says: “Developers will most certainly start increasing the prices very soon. So right now we invest because it really is rock bottom. But investors should have a medium to long-term view. It’s not time to buy and sell within one year.” Now is the prime time to invest in Turkish property. 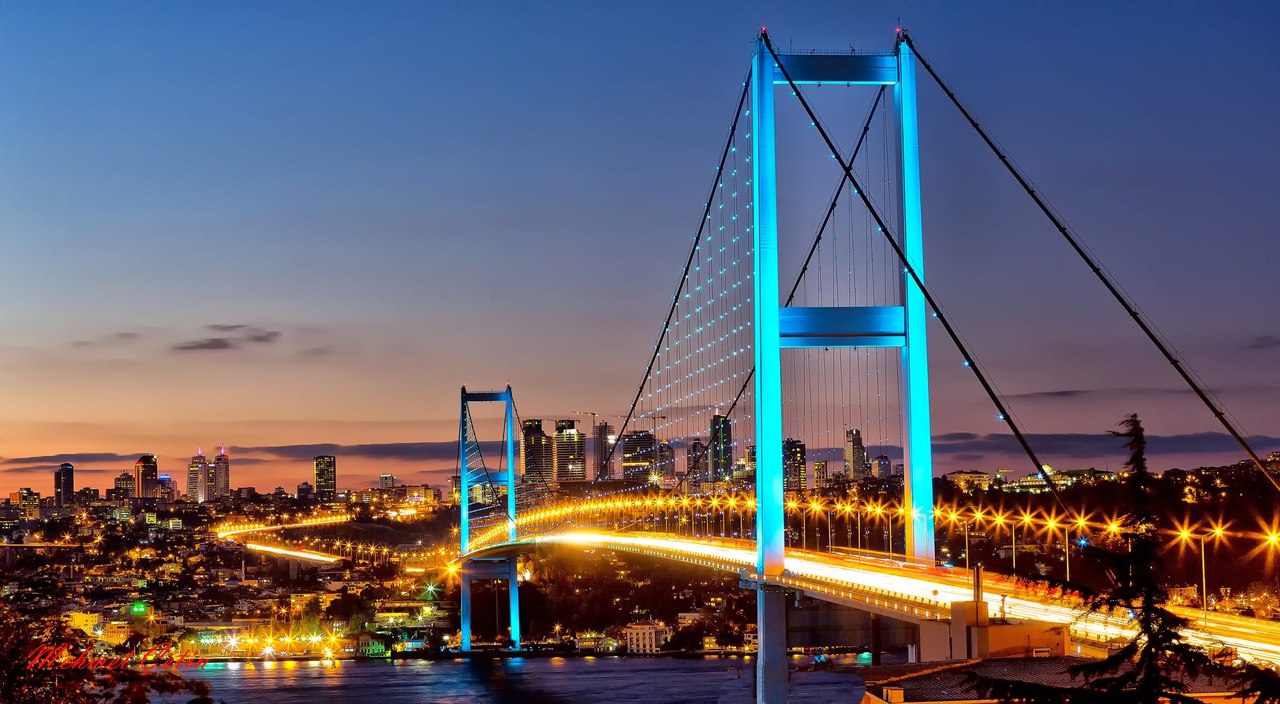 Luxury living apartments located just minutes away from Kagithane and Maslak, at the meeting point between the two centres of life in Istanbul – choose from homes ranging from studios up to large four bedroom units for the largest of families.

With 111 on-site stores and commercial units, coupled with an extensive range of social and communal facilities, these properties are a must see in Buyukcekmece and are situated just minutes away from the sea with endless panoramic views.

In the very heart of Istanbul, these apartments are perfect for lifestyle and investment buyers and are found in an area of Bomonti currently undergoing lots of urban regeneration – this is an opportunity that you do not want to miss out on.

Located in the city centre of Istanbul in the sought after area of Bomonti, these properties are available today in sizes ranging from one – four bedrooms and are just a short five minutes away from Taksim Square making them a must see.