Three quarters of a million Ukrainian tourists are set to travel to Antalya this year. The first half of the year saw Turkey’s visitor numbers from Ukraine improve over the previous year by around 45 percent.

Antalya, as well as Antalya property is particularly popular with these visitors - out of the million who visited Turkey in 2016, 55 percent of them (or 550,000) visited the southern city. This year, that number is expected to top 750,000 - around eight percent of the city’s total tourism.

As well as the predicted sea, sun and sand type tourism, Ukrainians also visit Antalya for its sporting and health tourism.

Visitor numbers should rise again next year, since the next Turkish Festival, a showcase of Turkish culture, food and art that was last held in Moscow, will be held in Kyiv. 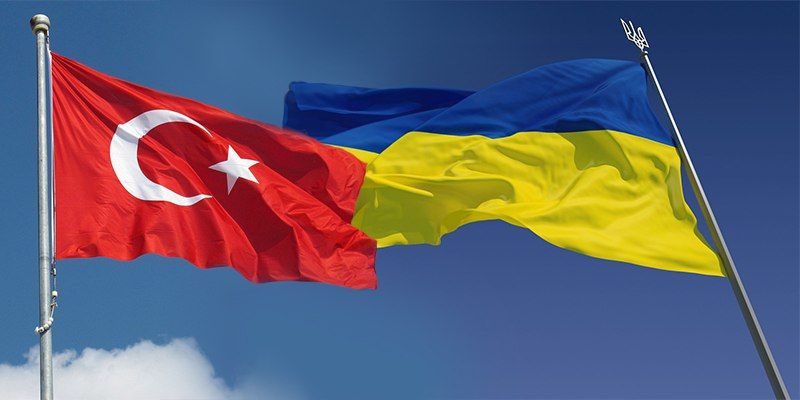 In a further boost to Ukrainian visitor numbers, Ankara and Kyiv signed an agreement allowing their citizens to travel between each country using only an identity card.

The number of Russians visited Antalya rose to 1.1 million in the first half of the year, up from just 25,000 in the same period in 2016.

In June, 584,000 Russians travelled to Antalya, a staggering increase over the 7,718 who visited in June 2016. This was almost a quarter of the 1.2 million tourists who came to the southern city in June.

However, the 645,000 Germans who visited Antalya in the first six months of the year, represents a drop of 24 percent over 2016’s figures. Tourist arrivals from other important European markets also dropped by nearly 50 percent in the first half of 2017 over 2016.

Occupancy rates across the country surged to 62 percent in May, an 8 percent year-on-year increase, figures show. The first five months of 2016 saw a 55 percent occupancy rate. However, revenues dropped as the average hotel room price fell by 23 percent to just 60 euros.

In Istanbul, hotel occupancy rates rose by 15.7% to around 65 percent. However, like the rest of the country, Turkey’s largest city saw a decline in the average daily rate to 76 euros, a drop of 25 percent.

In Antalya, however, occupancy rates declined by 1.5 percent to 56 percent in May, over May 2016. Revenues decreased less, with a 9.7 percent year-on-year decline.