UK and Turkey to talk about widespread free trade deal 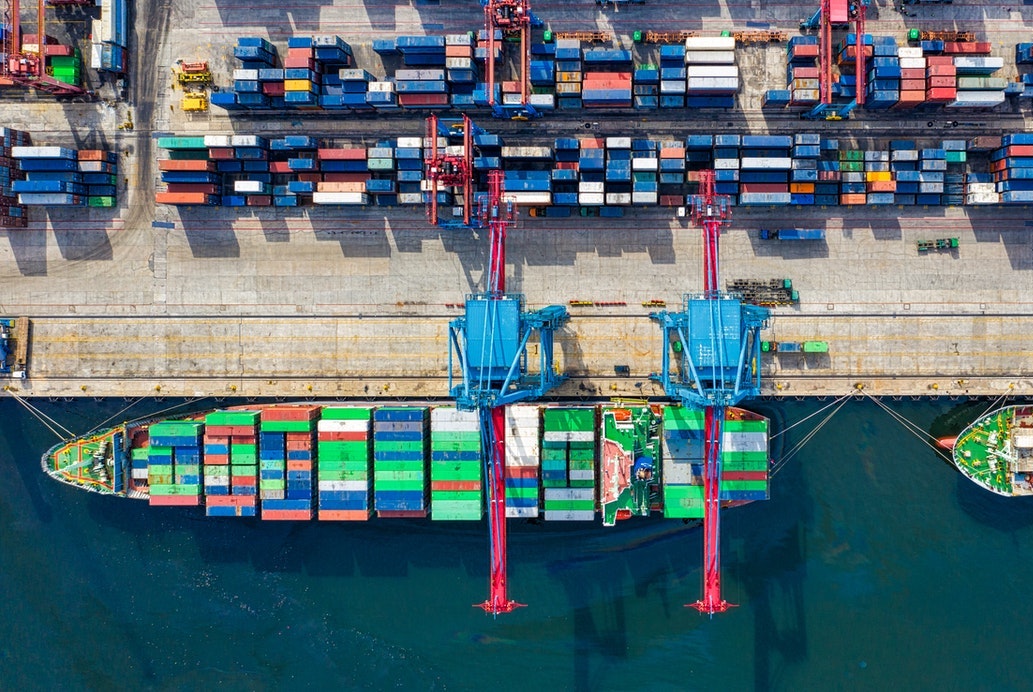 Next year, London and Ankara will enter into negotiations regarding more widespread trade deals as a way of adding new areas for a greater mutual commercial cooperation. Both countries signed a post-Brexit free trade agreement (FTA) last year in December; this was done in order to support a trade deal worth over 25 billion USD, TL 209.42 billion. As of January 1, this deal became effective – this is when Britain left the European Union. This was the most important trade deal for Turkey since 1995 when it created a deal with Customs Union inside the EU.

Graham Stuart, the minister for exports for the UK, said: “Both the Turkish government and we believe that there is great potential to develop new areas to strengthen commercial cooperation. That’s why we will be negotiating a more comprehensive FTA next year.”

Turkey’s exports to the United Kingdom post-Brexit surged by a whopping 36.5% from January to June, according to data from the Turkish Exporters’ Assembly (TIM). Total exports amounted to more than 6.95 billion USD, compared to almost 5.1 billion USD a year ago.

Over the last decade, Stuart said, the shipment between the two nations has increased by 70%, this has pushed the volume to nearly £20 billion (27.48 billion USD).

The new deal between Turkey and the UK

However, officials have stressed an aim for a new and more ambitious agreement between the two countries in the coming periods. The current pact is expected to be expanded to include additional areas such as services and investments.

Stuart continued to say that the FTA post-Brexit had been important in the ongoing bilateral trade and that negotiations would be held to create a more thorough deal in the coming year; this is because, according to Stuart: “we believe that the UK and Turkey can do more in cooperation.”

‘Still much work to do’

During discussions of Turkish companies for investments within Britain, Stuart stressed that “as the UK, we are opening to global markets that were not possible while in the EU. This is why I think we are a unique base where Turkish companies can go global.”

He also continued to stress Turkey as an “important power”, explaining that the exports and performance of Turkey, and the resolution of its people.

Stuart continued to say: “It is getting richer and more international in all areas. Turkey is a very attractive market. That’s why we see so many great British players investing in Turkey, and I will encourage them to do more in the future.”

However, the minister did note that there is still a lot of work that can be done in Britain and similarly with the companies in Turkey, stressing that Turkey’s expertise include unmanned aerial vehicles (UAV) and autonomous systems. Therefore: “cooperation should be encouraged not only at the governmental level but between institutions as well.”

Stuart explained that British know-how can aid Turkish colleagues by bringing a lot to the table; the minister pointed out that there are many highly educated Turks who are working in engineering and manufacturing who are tackling issues such as electric cars and clean technology.

Referring to Delta V Space Technologies, based in Istanbul, the minister added: “I also met the head of a rocket company called Delta V that uses hybrid technology in a way that could be world leading.” According to the minister, a combination of the UK’s high technology capacity and Turkish entrepreneurship could potentially lead to further investments.