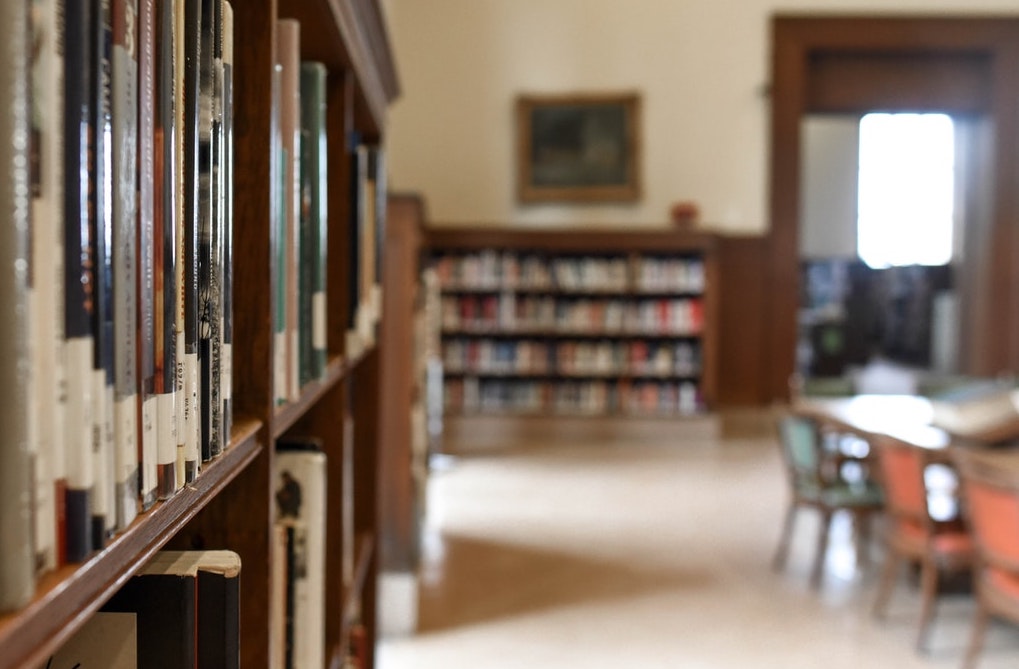 In a recent ceremony held at the Congress and Culture Center at the Presidential Complex in Ankara, the government appointed 15,000 new teachers, proving that education is solid despite the Coronavirus pandemic. As the names were announced many of the newly qualified teachers found their emotions running high.

This is welcoming news for graduate teachers as they can wait years before being appointed at public schools. These appointments addressed the shortage of teachers in new schools. Whilst the schools were closed for a substantial period last year due to COVID-19, the country took the decision to reopen the schools. However, some schools found their student numbers swelling, which in turn created a shortage in the number of teachers.

Despite teaching being one of the most chosen professions in Turkey, the salaries for working in public schools are still low. Due to this the government has stepped in and is putting steps in place to improve the wages of teachers with a detailed bill awaiting Parliament. In this bill veteran teachers will be rewarded with significant pay rises and those who have served the longest will be bestowed with new titles such as “Head teacher”.

Recep Tayyip Erdogan, the President of Turkey spoke at the ceremony in front of a large screen which showed the various schools where the new teachers were to be assigned to. He went on to explain that the huge number of teachers are being reinforced, which would provide uninterrupted education services and give pupils a serious advantage compared with countries where home schooling is still in use.

Explaining further, Erdogan went on to say: "We are endeavouring not to separate our teachers and students again, to keep our children at school. Thankfully, we concluded the first semester successfully. The efforts of our valuable teachers, measures taken by parents and students’ compliance with rules kept our schools open."

Health and Education during the Pandemic

During his speech the President was keen to highlight how well the country had coped with regards to both health and education during the pandemic, and summed this up by saying: "Many countries failed to even keep the existing number of teachers, and some even cut numbers, while Turkey continued recruiting new teachers."

Turkey has employed more than 77,000 teachers over the past two years, however since Erdogan’s Justice and Development Party (AK Party) first came to power 19 years ago there have been a colossal 729,000 new teachers appointed.

Erdogan explained that Turkey has maintained "a young, dynamic teacher population" with over 60% of the teacher population being under 40 years old. He finished by saying: “In the past 19 years, Turkey is the only country in Europe which increased the salaries of teachers the most."