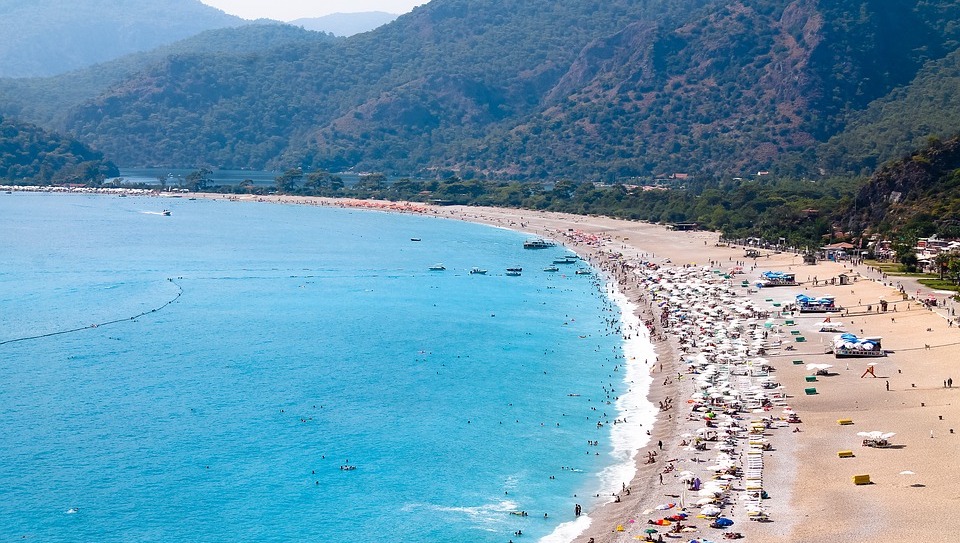 2018 saw an increase of 22% in the number of tourists visiting Turkey, and as a result, saw Turkey crowned the top performing destination above 33 other European countries for tourism growth.

According to a report published in 2018 by the European Travel Commission (ETC) visitors to Turkey hit a new record and are currently increasing by approximately 22% year on year, with visitor numbers rising above 40 million, the total for 2018 set an all-time high of 47 million tourists to Turkey.

The ETC report emphasised how quickly Turkey recovered in 2016 and confirmed that the country welcomed a significant increase in arrivals, with visitors from Russia alone up to 6.4 million by 2018.

Where are the tourists coming from?

With China announcing in 2018 that it was “Turkey Tourism Year” arrivals from China were up by a massive 67% in total, while there was a huge growth of 74.4% in Indian tourists, however, this is hardly surprising as Turkey had targeted the Indian wedding tourism market extensively.

The European Travel Commission have confirmed that although economic growth in Europe has fallen over the past few months, travel within the region remained strong during 2018. Out of 33 European countries, 32 stated that they had received more visitors with only the United Kingdom seeing visitor numbers drop.

The demand for European tourism has remained solid with international tourist arrivals up by 6% in general. Tourism growth continued regardless of tension amongst trades, uncertainty surrounding Brexit, and the slowing of the Euro. Besides this, 32 European countries have still registered expansion of some form.

Turkey, Malta and Serbia are the countries that have registered the biggest increase of tourists through 2018. Montenegro registered an increase of 14% and Latvia enjoyed a 10% increase. Only the United Kingdom showed negativity, with this standing at -5.3%.

The travel demand remained solid from American tourists heading to Europe. European destinations hosted 33 million tourists from America in 2018, an increase of 8% when compared to the previous year.

The eurozone continues to expand tension in financial markets, and other risks including the uncertainty that comes from the UK’s withdrawal from Europe. Regardless of this, European tourism has proved to be resilient through 2018 and contributes 51% to all worldwide tourist arrivals. Growth in international tourism to Europe is predicted to stay in the 3% bracket moving forward in 2019.