It's easier than ever for Brits to fly to Turkey 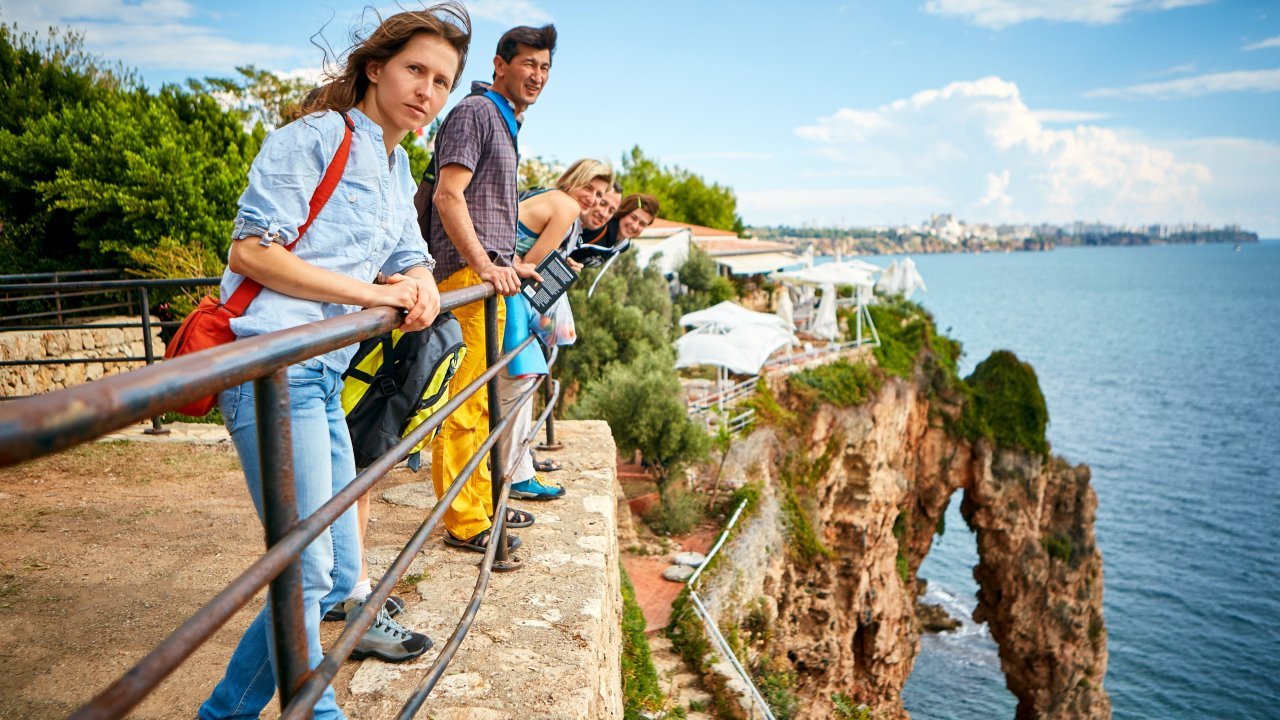 It’s never been more convenient for Brits to hop on a flight to Turkey.

Last year, the number of people who flew from Istanbul to London airports reached 1.8 million people, with national carrier Turkish Airlines and Pegasus Airlines leading the charge in passenger numbers.

Property Turkey director Cameron Deggin said it was a “chicken and egg phenomenon.”

“The more flights there are, the more people travel. Which means more flights are offered to meet the new demand,” he said.

Last year, there was a significant bounce back in the number of British visitors travelling to Turkey, he said.

“A lot of people are returning to favourite haunts in Antalya, Fethiye, Bodrum and Istanbul. And there are new markets, too. Last year was great for Turkish tourism and British visitors played a big part in that.”

Deggin added that the increased visitor numbers had corresponded with an uptick in the number of property enquiries.

Read more: Why Brits are returning to Turkish property, and where they’re buying up big.

“Turkey has been a favourite second home destination for a long time, but there’s always been peaks and troughs in interest,” he said.

Last year was a peak, with a 30 percent increase in second home and investment enquiries from potential UK buyers.

“We expect that number to climb this year,” Deggin says. “Brexit uncertainty, a low lira, stable conditions in Turkey - the conditions are great for British buyers looking to invest in Turkey or in a holiday home.”

The ease of travel to Turkey was just one more pull factor, he said.

“It makes sense. If you’re a second home buyer it’s easier than ever before to spend time in your holiday home. If you’re an investor, the increasing flight numbers add a little extra oomph to your exit strategy."

Bodrum, where properties like the one on the right are increasingly in demand in the peninsula's growing luxury sector, are particularly appealing, Deggin said.