Turkey to use social media to attract tourists 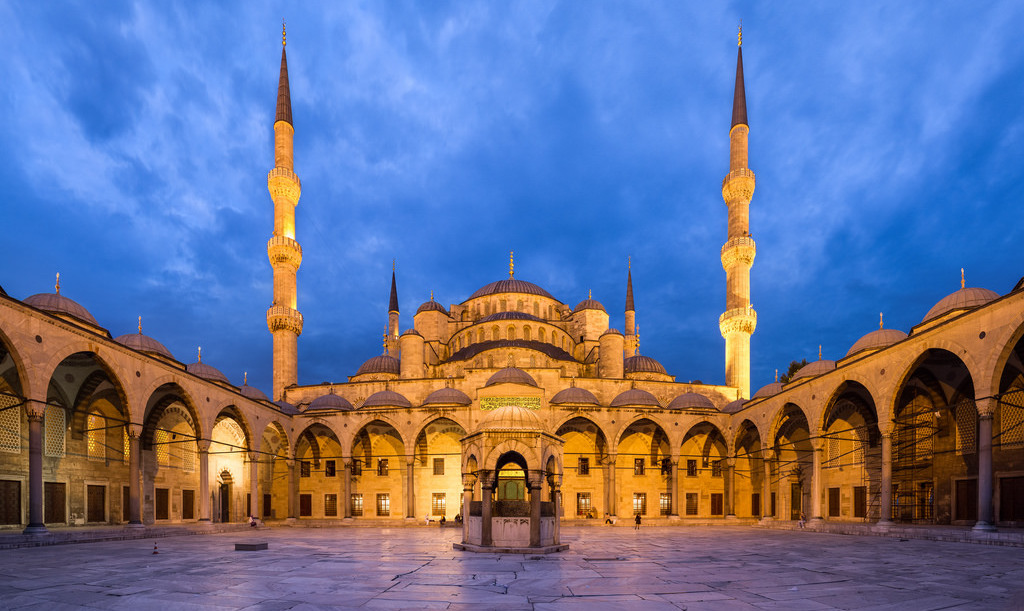 Turkey’s Culture and Tourism Minister, Mehmet Nuri Ersoy has announced Turkey will use new strategies on social media that will be implemented to increase tourism revenues in the country and claim a bigger share of the global tourism sector.

The promotional campaign is set to target high-spending tourists from selected countries, drawing attention to Turkey’s cultural heritage, art, beaches and seas, fascinating history, and gastronomy as major attractions to visit. The Minister plans to use the help of bloggers and Instagram users to promote images and films showcasing tourism in Turkey, rebranding the country with a new logo and slogan.

Ersoy says: “Until a short time ago, we were rather focused on ‘offline’ promotion which was indeed correct. But today offline promotion does not seem to have the same effect anymore.

We have now decided to keep a certain level of offline presentation and will carry out promotion campaigns with focus on digital and social media.”

Who are the tourists visiting Turkey?

Ersoy says that the Ministry is likely to focus on markets that already have scheduled flights to and from Turkey, including: England, Germany, Russia, and the Netherlands during the first stage of the promotional activity as tourists from these countries tend to spend summer vacations as well as weekend trips in the country.

Other tourists given priority include tourists from selected “high non-accommodation spending” countries including China, Japan, India, and South Korea – countries with longer flights but whose citizens tend to stay longer in Turkey with exhibitions set to be held in Tokyo and Kyoto. Japan has already declared 2019 as the Year of Turkey.