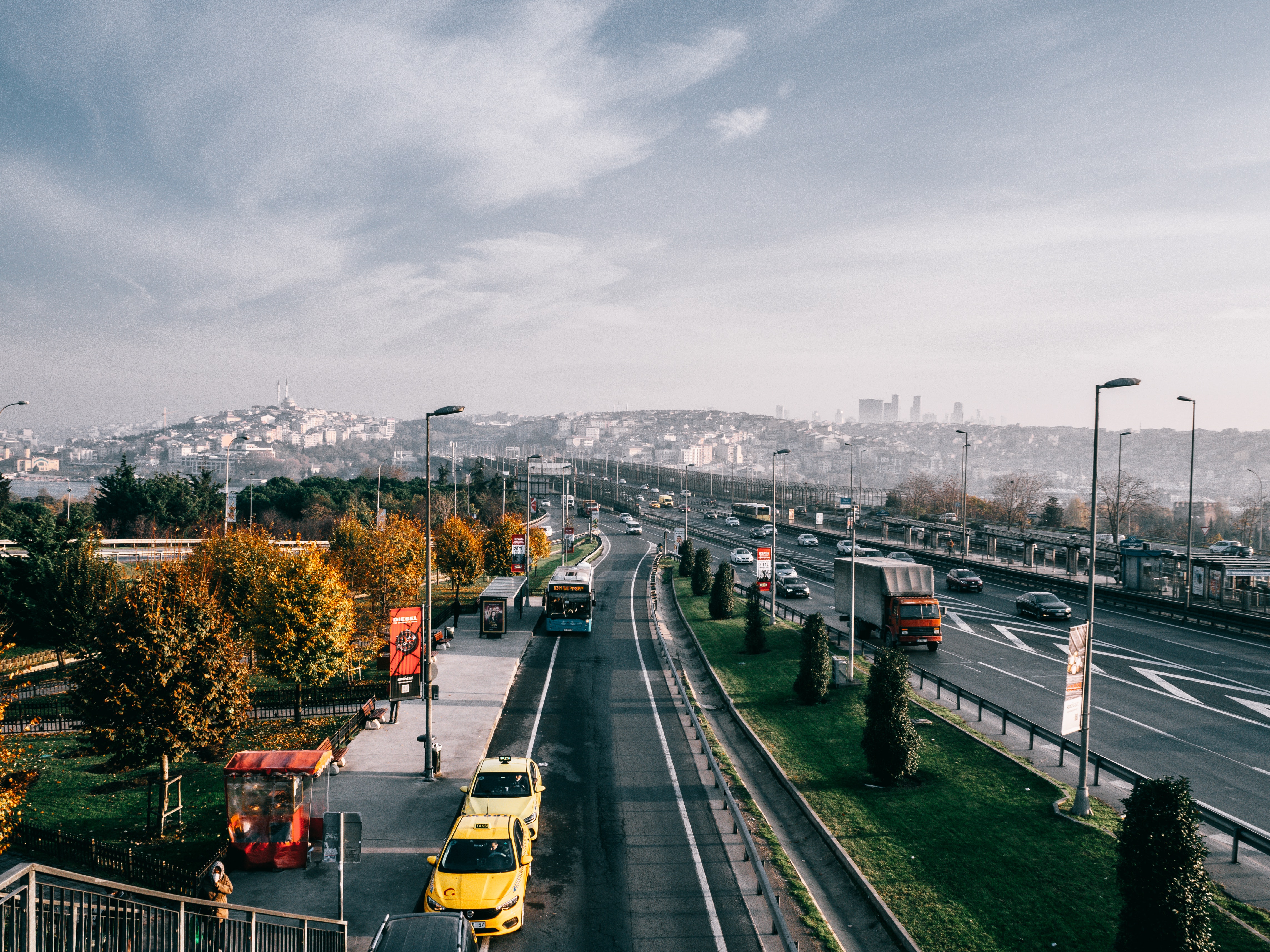 When it comes to property price rises, Turkey is leading the way.

Knight Frank's latest Global House Price Index has shown that over the 56 countries it examined, house prices are rising faster than they have done since before the global financial crisis. Around the world, this has triggered a market frenzy, prompting a 7.3% rise in the average global house price in the year to March.

Turkey topped the list, with 32% house price growth. New Zealand came a distant second, with a 22% rise and the US took the fifth spot, with 13.2%, the biggest jump since December 2005.

In their report, Knight Frank warned that rapid property price growth, which had been in many cases artificially stimulated to help countries recover from covid, could result in a bubble.

A number of countries had already moved to cool the overheated market, the report said. New Zealand had removed tax incentives for property investors, which the government hoped would put the brakes on house price growth, slowing it to 0.9% by this time next year.

China has also taken measures, with a series of levers aimed at keeping developers in check and slowing down lending.

The measures that governments were taking could well pour cold water on the market, as could hitches with the Covid-19 vaccine, Knight Frank said. 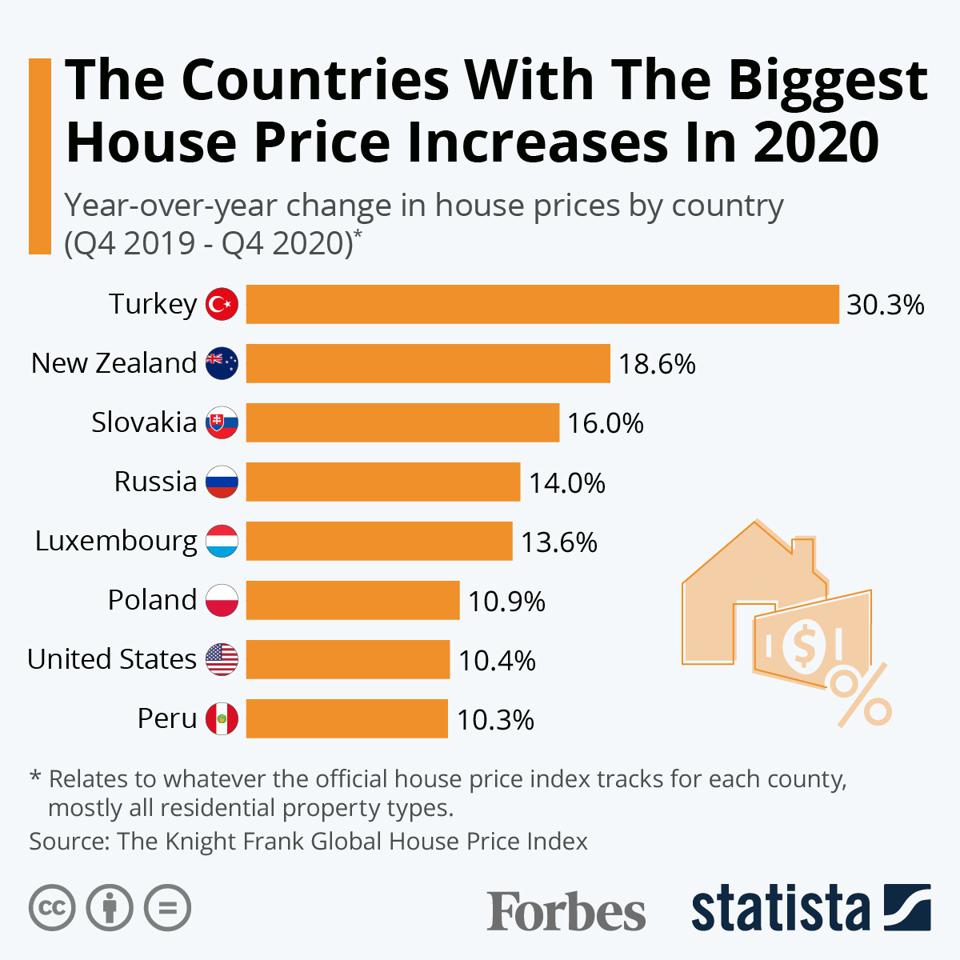 “With governments taking action and fiscal stimulus measures set to end later this year in a number of markets, buyer sentiment is likely to be less exuberant,” the report said.

“Plus, the threat of new variants and stop-start vaccine rollouts have the potential to exert further downward pressure on price growth.”

Property Turkey director Cameron Deggin said the report reinforced what he had seen on the ground, especially in large centres like Istanbul.

Data showed that foreigners bought 14,000 residential properties in Turkey in the first four months of the year - four times as many as the same period in 2020.

"Interest from overseas buyers has been huge," Deggin confirmed. While many buyers were waiting out the worst of the pandemic to buy, a significant amount bought property sight unseen, he said.

"We sold property online from the first days of the pandemic," he said. "Investors have been as enthusiastic as ever."

But foreigners only made up a small portion of the country's property market, Deggin pointed out.

Deggin doesn't believe a bubble will affect the property market.

"Fundamentals are good, demand is strong. The lira has stayed low, which is attracting overseas buyers looking for a bargain. Watch this space, this year is shaping up to be a great one."