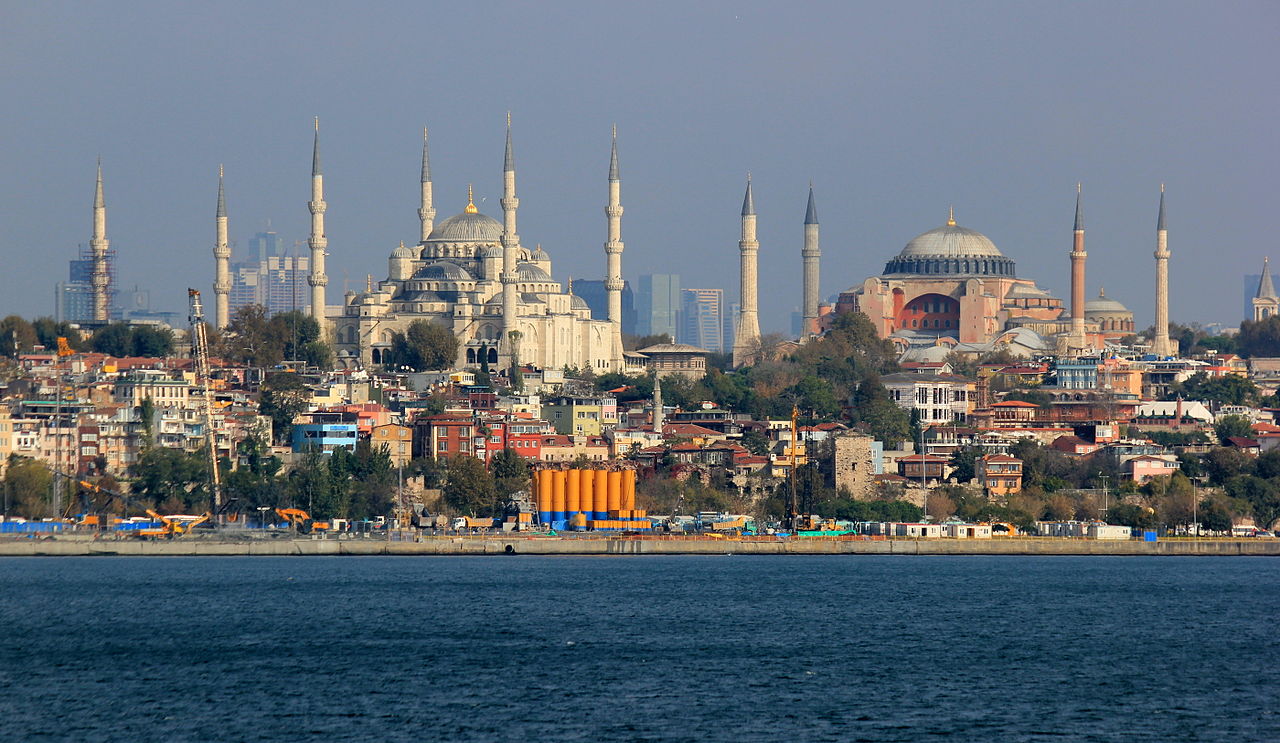 Turkey continues to enjoy excellent tourism trade with an increase in money being spent as well as visitor numbers. Over 18 million foreign visitors have flocked to Turkey in the first half of this year with revenue reaching 12.6 billion USD, according to data.

Why is Turkey so popular?

According to the Culture and Tourism Minister, Turkey continues to enjoy good tourism in terms of income and the number of foreign visitors. The number of tourists visiting is up by 13.2% in the January to June period, and revenue is up by almost 10%, according to Turkey’s statistical body.

The ministry data shows that over 18 million people foreign visitors entered Turkey in the period from January to June. The number of visitors increased by a further 3.5 million when returning Turkish citizens were accounted for. In the first half of this year, TURKSTAT (Turkish Statistical Institute) confirmed that over 3 million Turkish people who now live out of the country visited their homeland, which was a 4.27% increase on the same period in 2018.

Where do tourists visit in Turkey?

Istanbul continues to top of the list of areas people choose to visit with 37.5% of total visitors. Antalya came in second with 29.56% of total visitors. In third was Edirne which is situated in the north west and borders Greece and Bulgaria with approximately 1.8 million visitors.

Where does the revenue come from?

So far this year tourist income has increased by 10% according to TURKSTAT who reported that tourism revenue stood at 12.6 billion USD in the first six months of 2018. TURKSTAT release data quarterly and in the second part of 2018 income from tourism reached almost 8 billion USD, an increase of 13.2% on the previous year. Visitors from January to June this year are reported to have spent 649 USD on average.

A recent report showed hotels in Turkey occupancy rates were up by 1.1% to 63.8% in the first half of this year. The average daily room rate rose from 7.7% which equates to almost 70 Euros according to TUROB (Turkish Hotel Association). These figures have been taken from a survey undertaken by STR Global, an analysis and data company.