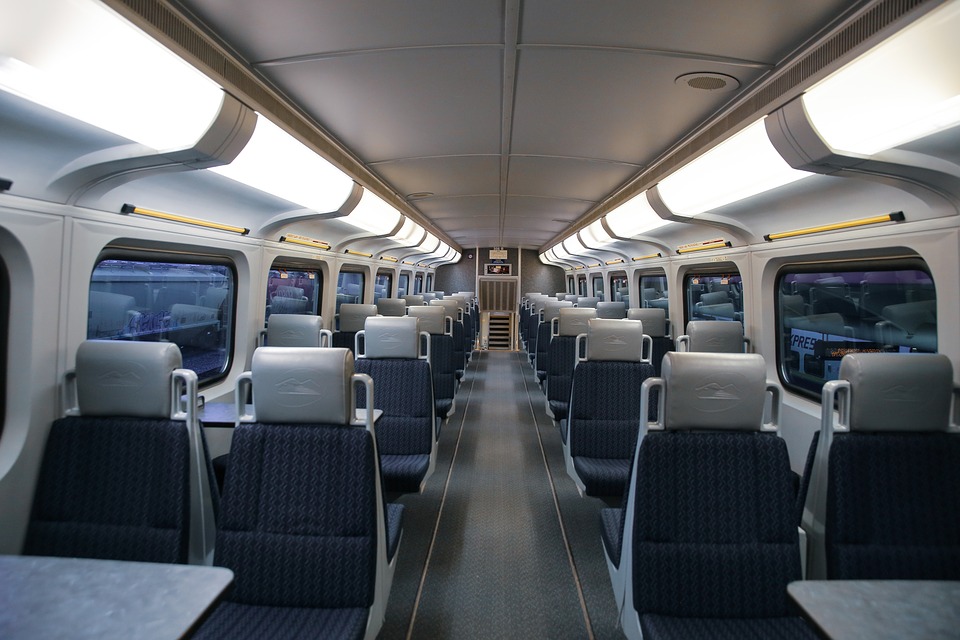 Cahit Turhan, the transport minister, said that the huge success of the railway network is due to the investments that have been made to this mode of transport since 1950. Last year 8.3 million passengers travelled via high speed trains which equated to a 2% increase year on year.

The renewal of the existing train network and modernisation of the trains has led to an outstanding quality of service on the conventional trains. Turhan went on to say, “Some 17.5 million passengers travelled by conventional trains last year, rising 10% from 16 million the previous year.”

Stated as one of the top four routes worldwide, the Eastern Express is responsible for many passengers. This overnight passenger train offers a service to the Eastern Kars province and the capital Ankara. Turhan also went on to say that the 8.4-mile (13.5km) commuter Marmaray that connects the Asian side of Istanbul to the European side under the Bosphorus was host to 124 million passengers last year.

The suburban train line in the capital of Ankara, known as the Baskentray, welcomed a further 14 million passengers and brought the total passenger train users to just over 150 million. There was also a huge increase recorded in freight transported by the rail network last year to total 29.3 million tons.

The “Middle Corridor”, which is the name given to the international rail services merged with BTK (Baku-Tbilisi-Kars) Railway to produce a service that connects Asia and Europe in the shortest and most economical way has also been a major contributor to the numbers recorded using the Turkish railway sector. The BTK Railway project began in October 2017 when 826 kilometres of track linked Turkey to Georgia and Azerbaijan. This project now offers connections from Turkey to Georgia, Azerbaijan, England, Belgium, France, Hungary, Austria, Germany, Serbia, Bulgaria, Turkmenistan, Kazakhstan and China.