Ramadan beats all expectations to boost Turkish economy by $2bn 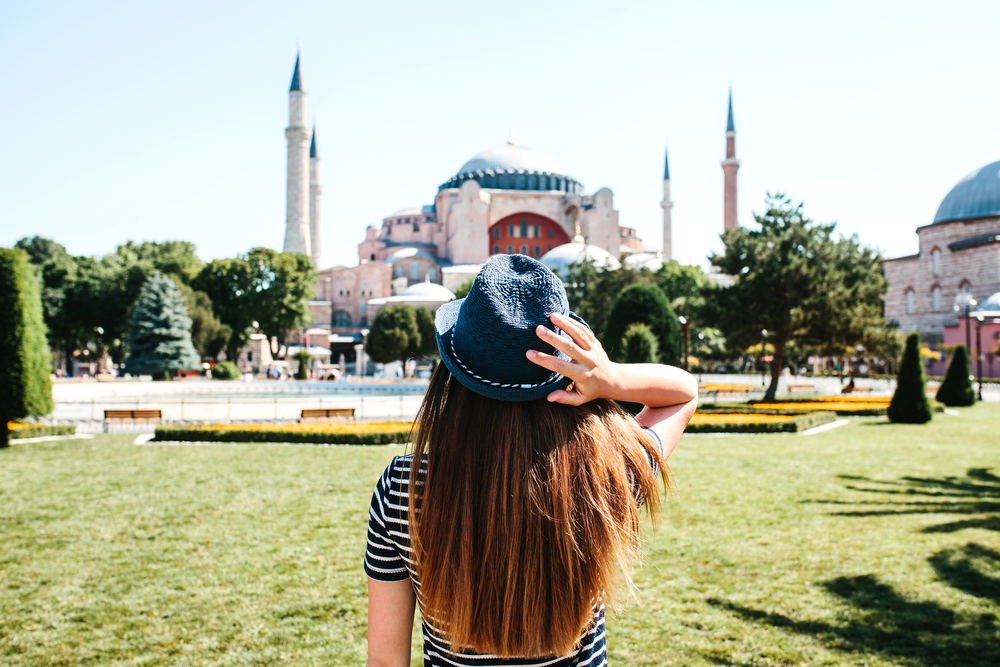 Millions of Turks jumped on flights and got into their cars for the nine-day Ramadan holiday, heading to their home villages or to hotels around the country.

Three million tourists visited the Aegean region, while more than a million headed to the Mediterranean. Some 100,000 went to the Black Sea region, while 15,000 people explored Cappadocia's fairy chimneys and underground caves. Other tourists opted for tours, with 200,000 people joining trips around various parts of Turkey.

The revenue from the holiday is projected to have topped 12 billion liras, or US$2bn. The record-breaking figure was aided by the Ramadan extension. While the official holiday started on June 4 and ended on June 6, Turkish authorities signed a circular announcing that June 3 and 7 would also be public holidays, creating a nine-day break including the weekends.

"There was an interest that even exceeded our expectations," Baglikaya said. "Our forecast was to create a volume of TL 10 billion during the holiday. No official figure has been announced yet, but we envisage a 20 percent increase and an economy exceeding TL 12 billion."

The Black Sea region of Akcakoca played a starring role during the holiday, with the regular population of 25,000 swelling to more than 100,000. Local and overseas visitors flocked to Kartepe, in Kocaeli.

Tourists also stopped at favourites Sumela Monastery, Ayder, Karagol, Ordu and Samsun. An average of 50,000 people visited each spot daily, and hotels reached occupancy rates of 90 percent, 80 percent of which were local tourists.

The pull of the seaside

As ever, Bodrum was a favourite of city-dwellers looking for a leisure escape, and a million tourists visited the peninsula. Bodrum hotels reached full capacity, and the demand spilled over into Bodrum villa rentals.

Kas, on the Mediterranean coast, also reached full capacity, while more than a million tourists visited summer homes in Antalya and Mersin.

From hotels to bus companies to restaurants, businesses large and small relying on tourism spending reaped the benefits of the extended Ramadan break. Restaurants extended their hours, while bus operators added new routes and laid on extra vehicles. Airports were swamped with holidaymakers, with 880,000 passengers travelling through Antalya Airport on 5640 flights, and 700,000 travelling through Istanbul's Sabiha Gokcen Airport.

Chair of the Association of All Restaurants and Suppliers Ramazan Bingol said the businesses who relied on tourist income were pleased and surprised by the numbers.

"In particular, there were queues in front of renowned restaurants with high-profile locations and popularity. We attribute this to the formation of gastronomic culture and the increase in income level," he said.

He noted that the average spend per person had increased, a sign that Turks were earning more. "The average spending per person on food reached TL 150 during the holiday. This figure had not even exceeded TL 50 four or five years ago. People used to pass meal time in a simple way, like with a meatball sandwich; they now prefer to go to a nice restaurant."

Located on the marina side of Kas, the home has access to a shared jetty and sea platform – perfect for sea lovers or people who own boats or yachts. The marina itself is only a few minutes away and is one of the best along the coastline.