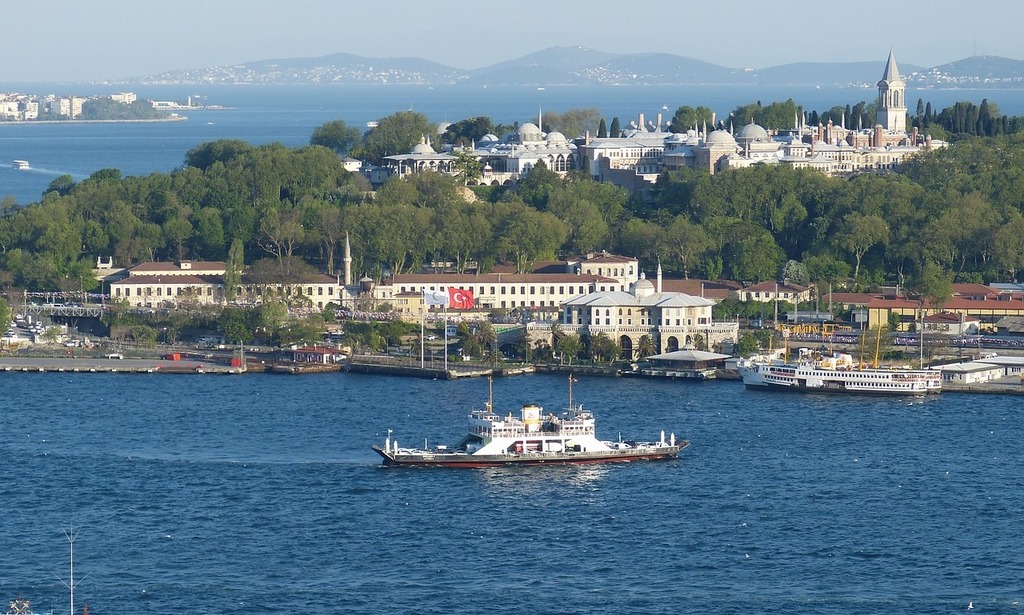 Twenty years ago, the rare and valuable Kocatas Mansion in Istanbul was subjected to a disastrous fire but finally it has been restored to its former glory. Situated on the waterfront in the Sariyer district of Istanbul, the mansion was bought by Qatari businessman Omar Hussain Alfardan, who has spent 200 million USD renovating the mansion. It is believed that he has also invested in the Sait Pasa mansion which is also located in the Sariyer district.

Kocatas Mansion is now due to open as a luxury hotel in Istanbul that will be run by the American based hotel chain, Six Senses Resorts and Spas. The architect responsible for the project, Fuat Kaplan, announced that the hotel will be able to offer sixty sumptuous VIP suites, three separate restaurants, two Olympic sized swimming pools and a spa with a full complement of 400 members of staff. The mansion was originally constructed by the prominent Ottoman-Armenian architect Sarkis Balyan, who was working under the direct order from the Ottoman Sultan Abdulhamid II and named after Necmeddin Molla Kocatas, the late Ottoman Prime Minister.

Located behind Kocatas Mansion is a hamlet famous for its pure spring water, now known as one of the pearls of Bosphorus. There are 600 mansions along the shores of which over 350 are classified as historical buildings. Statistics suggest that 60 of the waterfront mansions that have been for sale previously have drawn major interest from other investors reportedly also from Qatar.

Omar Hussain Alfardan has a strong financial background being a major shareholder in both the Commercial Qatar Bank and the United Arab Bank. Alfardan is also currently the deputy chairman of the Alternatif Bank which is based in Turkey and was formerly known as the Abank. The Commercial Bank of Qatar purchased a stake worth over 70% in the Turkish Abank in 2013 for 460 million USD, and then went on to pay a further 224 million USD in 2016 to acquire the remaining shares.

Since the Roman era, visitors have sailed the magnificent Bosphorus Strait to visit the villages along the European and Asian shores of Istanbul. Prior to the Republic, Armenian people lived in areas such as Ortakoy, Armavutkoy and Kurucesme with those of Greek or Jewish heritage opting for Yenikoy, Ortakaroy and Armavutkoy. However, today the neighbourhoods along the Bosporus are divided in different ways and include religious areas, bohemian areas, trendy areas and wealthy areas.

The Bosphorus Strait is adorned with stunning Istanbul property for sale built in the Ottoman era with some including Kocatas Mansion becoming luxury 5-star hotel resorts. There are a number of monuments, of particular note is the magical fortress which was constructed in 1452 by Rumali Hisari under the order of Mehmet the Conqueror. The hills are home to forests, Art Nouveau villas, Ottoman Palaces, formal gardens and an ever-growing number of totally decadent and extravagant residences.