The law, which was passed at the end of February, also applies to Turkish citizens who have been living and working abroad for more than six months.

The move has been welcomed by the Turkish real estate industry, with officials expecting a significant increase in property transactions as foreign buyers take advantage of the change - as VAT is 18%, this represents significant savings for property buyers.

Head of the Istanbul Constructors’ Association Nazmi Durbakayim said the tax exemption was a “wise move”. 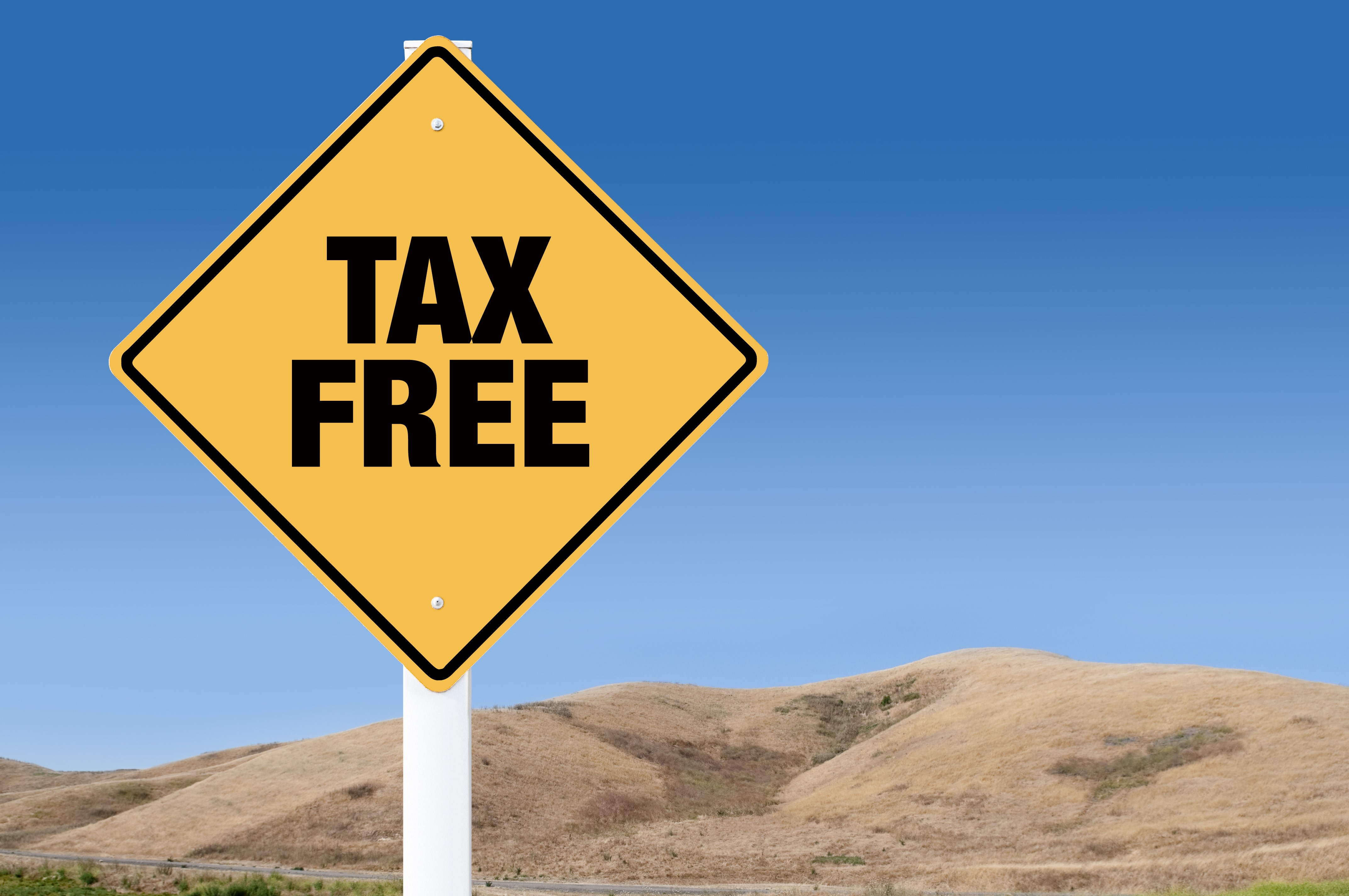 “This will give a serious boost to the sector.”

He went on to say the move would serve as a catalyst that would spur undecided buyers into action. "When you throw a small fish in the aquarium, the entire aquarium is stirred up. Even the passive fish take action. We need to look at it this way. An act here will set undecided purchasers abroad in motion. The movement in the market will cause the buyer to come forward, saying 'I don't want to miss this opportunity'."

The law means foreign buyers won’t need to pay any VAT on their first residential or commercial property - as long as they buy it with foreign currency they’ve raised abroad, and hold onto it for at least a year.

The move follows a recent announcement that foreigners buying homes in Turkey valued at more than US$1m will be granted Turkish citizenship.

Meanwhile, sales of property in Turkey jumped 12.8% in the first month of the year over January 2016, figures from the Turkish Statistical Institute show.

In January 2017, 95,389 properties were sold, with 1,386 purchased by overseas buyers from Iraq, Saudi Arabia, Kuwait and Afghanistan. Of these sales, 441 were of property in Istanbul, followed by 264 who bought Antalya property.

The move will help bring as much as $10 billion to the Turkish economy, say officials.

"I think that Turkish citizens residing abroad but returning to Turkey in summer will begin their investments,” he said. “It is also true that sales will increase when the VAT discounts cover all the other units as well as housing and workplaces."

Apartment
Contemporary properties in Belek minutes to golf and beach

Luxury properties set within a top complex with access to swimming pools, contact us to discover more about these contemporary homes in Belek ticking all the boxes for those looking to live in Turkey with their family.